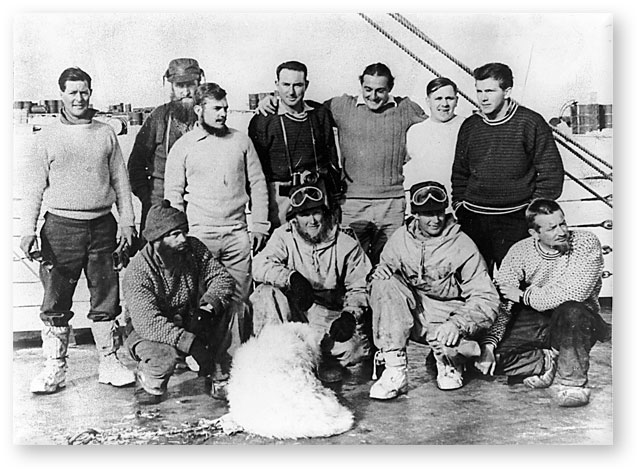 The Antarctic Legacy of South Africa is a National Research Foundation-funded project that forms part of the South African National Antarctic Programme (SANAP).  ALSA aims to collect and archive electronically photographs and other items of interest relating to the history of South Africa’s involvement “down South” from the heroic age of Antarctic exploration (and before) right up to the present day.  It concentrates on past and present activities at South Africa’s three southern bases on Gough and Marion Islands and at SANAE IV at Vesleskarvet in Dronning Maud Land, Antarctica, as well as aboard SANAP’s Antarctic research and supply ship, the r.v. S.A. Agulhas II and in the Southern Ocean south of the African Continent.

The ALSA website will regularly publish news articles of interest on South Africa’s Antarctic legacy and will serve as an entry via a data portal to the ALSA archive of over 4000 photographs and documents, including oral interviews and their transcripts.  In the future it is planned to make available edited diaries of team members and popular and scientific literature not currently available online, as well as selected texts translated from other languages – with a start already made with Afrikaans and Norwegian.

A section of the website aims to aid both learners and teachers with information suitable for school and tertiary-level projects.

As well as this website, ALSA also operates a Facebook Group, currently with nearly 500 participants, where members can post their pictures, comment on the postings of others, answer queries, find team mates and ask for information.  In addition the website will soon be linked to an ALSA Facebook Page and to Twitter as an easy way of receiving news articles.