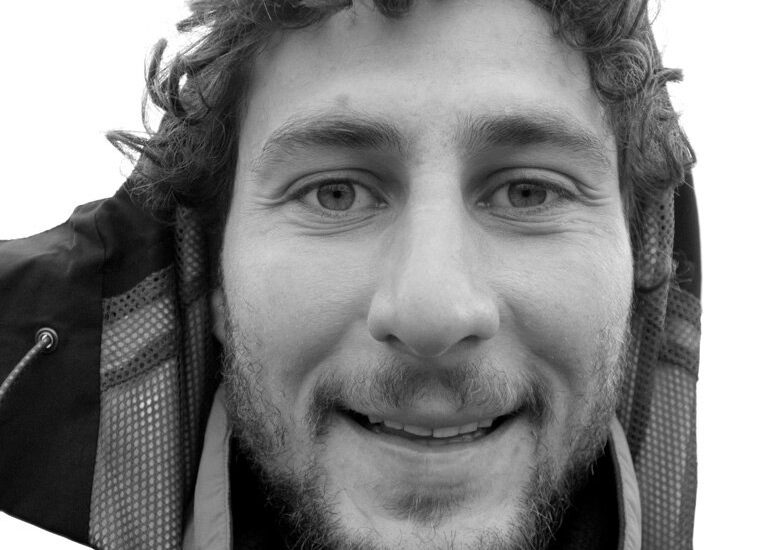 The Fellowships are worth up to US$15 000 each.  Fifty-five applications were received and four fellowships were awarded.  SCAR has been offering scientific fellowships to early career scientists since 2005. “The Fellowships support the scientific goals of SCAR … to develop and promote best practice in managing the support to Antarctic science. The Fellowships enable the early career researchers to join a project team from another country, opening up new opportunities and often creating research partnerships that last many years and over many Antarctic research seasons.”

Ryan undertook his MSc and PhD field work on Marion Island  studying Orcas or Killer Whales Orca orca with the Mammal Research Institute at the University of Pretoria.  In 2012 his MSc won him the South African Academy of Science and Art Junior Captain Scott Memorial Medal (click here).  See a list of Ryan’s publications here.