Visual Literacy – what is it? 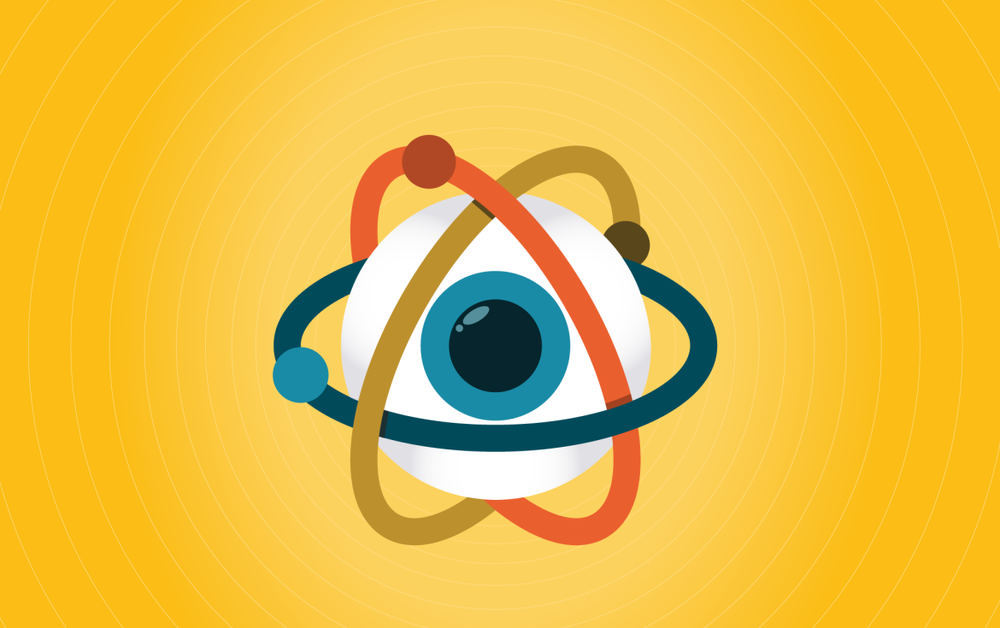 There are many groups of scholars and academics who have attempted to define the concept of Visual Literacy, but as with any group of individuals there is little general consensus so far. This is certainly due to the fact that those representing the different disciplines and archetypes are each wanting to interpret Visual Literacy in a way that reflects and supports their own contribution or way of thinking. The tragic result is that a theoretical concept was created with seemingly little practical value, and cannot be used productively until an agreed definition is established.

It should be self-evident that if a concept does not have a broadly-accepted framework, and that if the theory behind it is confusing, and if it is a matter of continuing controversy with every individual trying to force their will on the collective, then the only reasonable way to cope with it is to abandon it. Nevertheless, with the exception of very few and of minor importance cases, no serious attempt has ever been made towards discarding Visual Literacy altogether.

According to Wikipedia, “visual literacy” is defined as: “the ability to interpret, negotiate, and make meaning from information presented in the form of an image. Visual literacy is based on the idea that pictures can be “read” and that meaning can be communicated through a process of reading.”

Pay Visual-Literacy.org a visit and see what they are attempting… 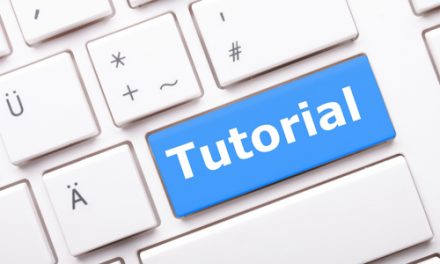 Do your Tutorial Videos shut out a third of your audience?

How do users behave when reading your website or online “help” page? 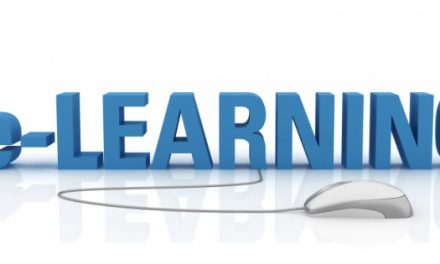 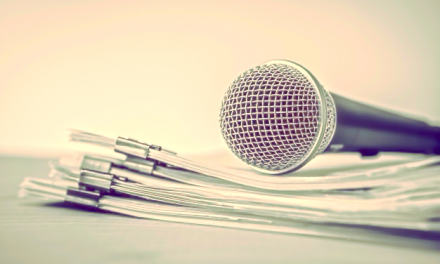