There are many virusses on the Internet. When I started working at the university in late 1988, there were only 4 computer virusses in the entire world. In April 2008, the “1 million” mark for virusses was passed, and we are fast approaching the 2 million mark in October 2011.

With that sort of threat hanging over every computer user’s head, scammers play on the resulting paranoia and general ignorance of the average computer user and have created what we call “scareware”.

Scareware is when a programmer or company creates a substandard antivirus program, (for example WinAntiVirus) and then create websites that bring up  fake pop-up ads that show fake alerts about problems on users’ hard drives – for example, “You have 284 severe system threats.”  These ads prompt customers to download a free trial of this software or pay a fee for the software. Once installed, the trial versions pump yet more ads into the user’s web browser, pestering people to shell out the full price. It is very ironic, scareware exploits consumer fears of viruses in order to spread what was, in effect, another virus – and the victims pay for the privilege.

Scareware, has become the Internet’s most virulent scourge. By 2009, an average of 35 million computers were being infected by scareware every month, according to a study by software developer Panda Security. “Scareware is still the most promising way of turning compromised machines into cash,” says Dirk Kollberg, a senior threat researcher at security firm Sophos. The problem is this method is very effective. IMI a clandestine operation that creates a lot of scareware is rumoured to have made upwards of $3.96 million per year in pure profit! 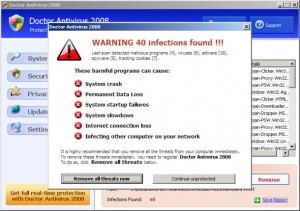 So, how do you know the difference between your legitimate anti-virus application and scareware? After all, you don’t want to ignore a legitimate warning message.

First and foremost, get back to basics…

Know what anti-virus or protection software you have installed on your computer. 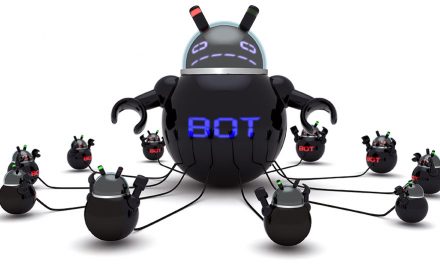 How do spammers get your e-mail address? Part 2 – Trojan Horses, Bots and Zombies 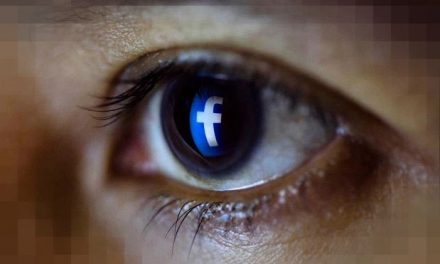 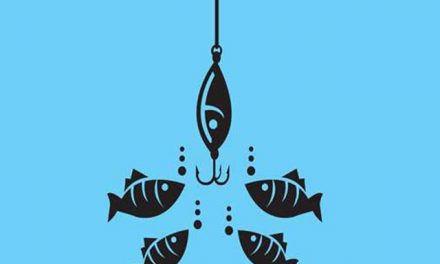 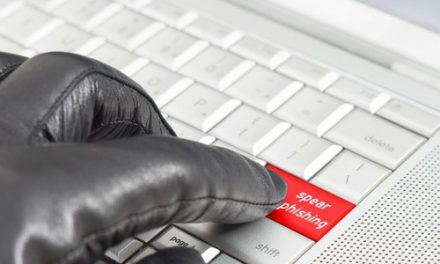 Protecting yourself from spear-phishing attacks