Spear-phishing is not a new water sport… 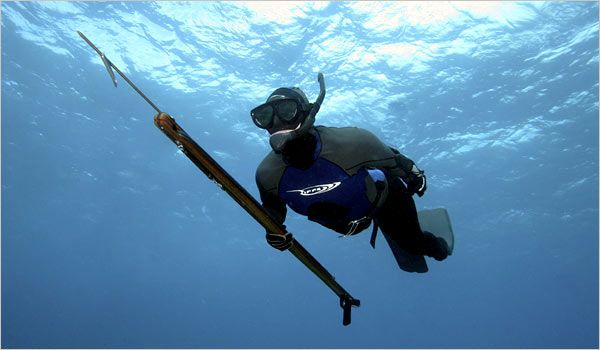 This gives South Africa the embarrassing status of having the third highest number of cybercrime victims worldwide!

South Africa has suffered more cybercrime attacks than any other country in Africa.

Antonio Forzieri, Cyber Security Practise Lead: EMEA at Symantec, is quoted as saying that “one in 214 emails sent in South Africa during 2014 was a spear-phishing attack.”

This morning’s attack on the University of Stellenbosch was a spear-phishing attack. (“spear-phishing” is not a new water sport!)

Phishing emails target a broad group of users in hopes of catching a few victims but spear-phishing emails are far more focussed.

SPEAR-PHISHING is where the perpetrator targets a specific person or organisation – like the university. This takes the form of emails addressed to you, ostensibly from within the organisation using an internal e-mail account. It looks familar and appears legitimate!

This morning’s attack came in the form of an e-mail, disguised as being sent from a trusted source, (a known university e-mail address) and tried to fool victims into voluntarily disclosing sensitive information such as usernames and passwords, by encouraging people to open a link that took them to a site that was disguised to look like the university’s webmail login page.

Most spear phishing emails have a “call to action” as part of their tactics, which an effort to encourage the receiver into opening a link or attachment or suffer some consequence: “We have detected your mail settings are out of date…Sign in and automatically update your mailbox…”

What was concerning about this morning’s attack, was that the perpetrators had registered a South Africa domain name (which can only be done South Africa) using a name very similar to Stellenbosch, and by including the university’s network acronym, SUN in the domain name! This was not a random attack. It was focussed and judging by the amount of e-mail addresses it was sent to, was specifically engineered to compromise the university network.

What can we do?

The key to prevention is getting everyone to see that today’s spearphishing email is not what they were used to in the past. 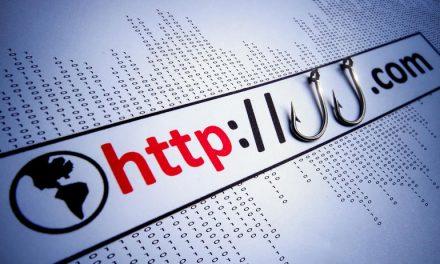 Phishers – Bottomfeeders of the Internet 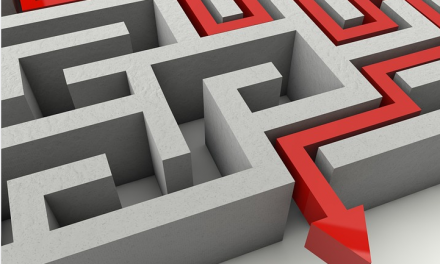 The Five Most Dangerous Security Myths #1 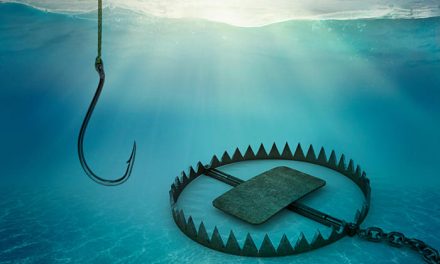 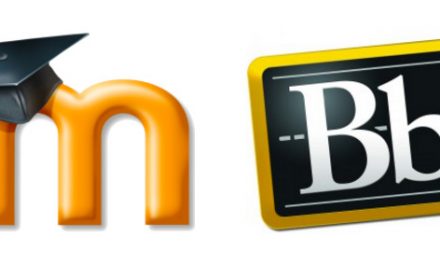