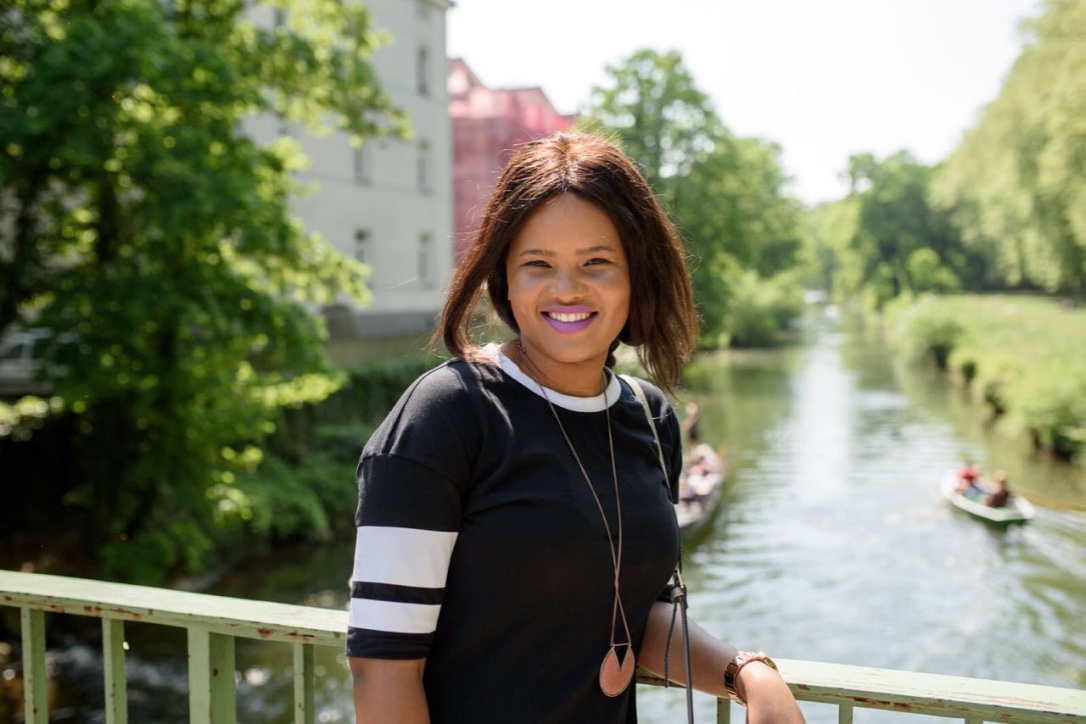 When I received the news that I have been accepted for the exchange programme, I was overjoyed. I directly began to gather all the documents I required for the study visa application. Since I have been through a visa process before, I knew more or less what was needed and what the time it would take to get all my document. A document of particular importance is your proof of health insurance. As such, I applied for the German insurance, the Techniker Kransenkasse (TK), but unfortunately, this insurance only covers students once the semester commences. I had no choice but to apply for a second insurance since the summer semester starts in April and my research was going to start in March. I applied for Mawista Science, which turned out to be very good for researchers and it is affordable. I would advise this insurance for students/researchers if you are looking to save money and still have an insurance that is accepted by the German authorities.

Due to some delays at the host university, my letter confirming my scholarship arrived a little later than expected. This was a bit of an issue, because this letter is one of the other important documents required for your visa application. As such, I had to delay my visa application and could not book my flight tickets just yet. After I got my scholarship letter, the international office at the host university wrote a letter to take with to the consulate requesting my visa to be processed urgently. Once I had all my documents, I made all copies requested and arranged all my documents as per their instruction. Good to know: as I received a scholarship from my host university I did not have to pay any application fees for the visa application. The day after my visa application, I received a call from the German consulate: my visa was ready for pick-up. I suppose the letter stating the urgency of my application worked.

Based on my experience, my advice to other students is to have all the documents and copies that are requested present and arrange them according to the checklist. This will give you the assurance that you have all the documents required. The staff at the consulate processing your documents might even like you for it, Lord knows they scare me.

Once I received my visa, I directly emailed the Neelsie travel and flight centre for flight quotes. The flight tickets were more expensive than usual as I could only book two weeks prior to my departure. Luckily my travel grant from Stellenbosch covered it all. Once my flights were booked, I could begin to make a budget to sort out my housing deposit, first month rent, food, and other transport. I would advise students going for an exchange that will receive a scholarship to budget at least for the first month as it may take a while for your first scholarship installment to be paid.

I arrived in Tübingen on the 1st of April. My research supervisor picked me at the airport and she helped me to do all the administration at the international office and student housing. The following day, after moving into my room, I went to the laboratory to meet the other lab members and colleagues for the coming months. On that day, I had a chance to sit in on a presentation of a PhD student from India, who was applying for a Post Doctorate position. That was exciting as I had the opportunity to observe how the research talks are conducted and how it would be to give a research talk abroad.

My exchange programme itself was in the cell biology department, in the field of autophagy more particularly. Although I cannot elaborate on what my worked entailed precisely due to confidentiality, I enjoyed working in their lab, acquiring new skills, and also sharing my knowledge on certain aspects. It was also good to realise that Stellenbosch University is not far off in terms of resources and that we are able to compete at an international level (even though some of our research funding seems more limited). In fact, we actually house the state-of-the-art imaging microscopes in Stellenbosch. It was not all work at the department though.

As much as I had a great time at the host institute, there were also some stressful moments. Even though I am a final year PhD student, who has done most of the techniques that we use in the field of cell biology, I had to ‘learn them again’ to make sure that I was doing the experiments the way it was preferred in the host laboratory. At first, it felt like a step back but I realised that each laboratory is different and therefore the rules are also different.

Outside the lab environment, it was nice to go out and grab a beer on a Friday evening with the colleagues of various research groups in the department. It was definitely fun to discuss our research, different techniques or easier ways to do the same technique, and to share research ideas with one another, as well as to talk about life in general. I think that the six months I spent in Germany were both exciting and stressful at times, but because I had the best colleagues, many of whom definitely became my friends, time flew. They were there for me both during the good and the stressful times. Especially the latter one is important, after all, what is research without stress?

Besides the activities I undertook with my colleagues from the department, I also joined various academic/social groups. Amongst others the African Student Union (ASU), which is a group of all people of African descent, and StudIT Tübingen, which is a group for all exchange students. I also participated in the events that the Welcome Centre at the host institute organised for international researchers.

A week before I had to come back to South Africa, all I wanted was to be back already. However, when the time came, it was more difficult to leave Tübingen behind than I had anticipated. Especially because I was about to leave the people that I cared for behind. Tübingen had already became my home. When I thought of Stellenbosch, I felt the emptiness. Many of my friends had graduated and left to pursue their careers elsewhere, whereas I was returning to a life of being a full-time employee 5-days a week and a PhD student 7-days a week. At the same time, I felt pleased to be going home, there was something comforting about being on familiar ground, and importantly to have the option to go home and see my family whenever I wanted to.

Being back, in so many ways, Tübingen reminds me of Stellenbosch. For instance, I loved the diversity of the people I met in Tübingen. I met many people from all across the world, but this also reminded me of the good old days in Stellenbosch, where we would meet up over a drink with a group of friends from all corners of the earth and discuss our PhD problems.

A big difference is that Tübingen, other than Stellenbosch, is situated in a more developed country. I already miss some of those perks such as an efficient public transport system and not having to be afraid when walking alone in the dark. Also unemployment numbers in Germany are way lower than in South Africa and the social safety net is way better developed. This made me realise that South Africa still has a long way to go in terms of alleviating poverty and inequality. For a few months, I forgot I was black. I was just a person like any other, whereas returning to South Africa meant returning to the life where the colour of your skin matters more than anything else.

Yet, with all its shortcomings, there was still something exciting about coming home. It also meant coming to people who are very welcoming. People who would genuinely ask how you are even if they do not know you, welcoming you in their inner circle especially if you far away from home, making you feel at home, because in the end we just have the sense of UBUNTU. This is something I felt it was lacking in Germany. From my observation, it seemed like the most Germans want to get to know a person first before they can welcome you in their inner circle.

With all this said, I thoroughly enjoyed my stay in Germany and I definitely want to go abroad again. In fact, if given the opportunity, I would like to pursue my Post Doctorate studies elsewhere, and this trip definitely has made me want to travel the world even more and explore its endless possibilities.