Graphical synopsis of the C·I·B approach, relating research foci to the stages of the invasion process1

The C·I·B’s research targets all aspects of the phenomenon of biological invasions, all taxonomic groups and all ecosystems. Better understanding of invasion patterns and processes is required, and options for management and remediation need to be explored (Fig. 1). Each stage of the invasion process (pre-introduction; initial incursion; expansion; and dominance) demands its own tools, insights and types of study. The C·I·B undertakes work in several overarching themes: Biological or biodiversity foundations; model systems; human dimensions; basic inventories; modelling capacities; policy formulation and risk assessment. This suite of themes provides the scope for cutting-edge work in invasion science, while providing opportunities to draw in students from diverse biological fields (from fundamental to applied) and many other disciplines. 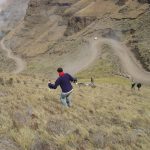 Among the most pressing problems facing biology currently are the identification of biodiversity responses to environmental change, how such change may be mitigated by management interventions, and what adaptations humans might need to implement to maintain biodiversity. To understand humanity’s options for managing these challenges, we need long-term observational data on ecological systems.

We study ant assemblages across an elevational gradient in the Cederberg (invertebrate data collection 2003 – 2013; climate monitoring is ongoing) and across disturbed and undisturbed sites at schools and nearby protected areas as part of the Iimbovane project. 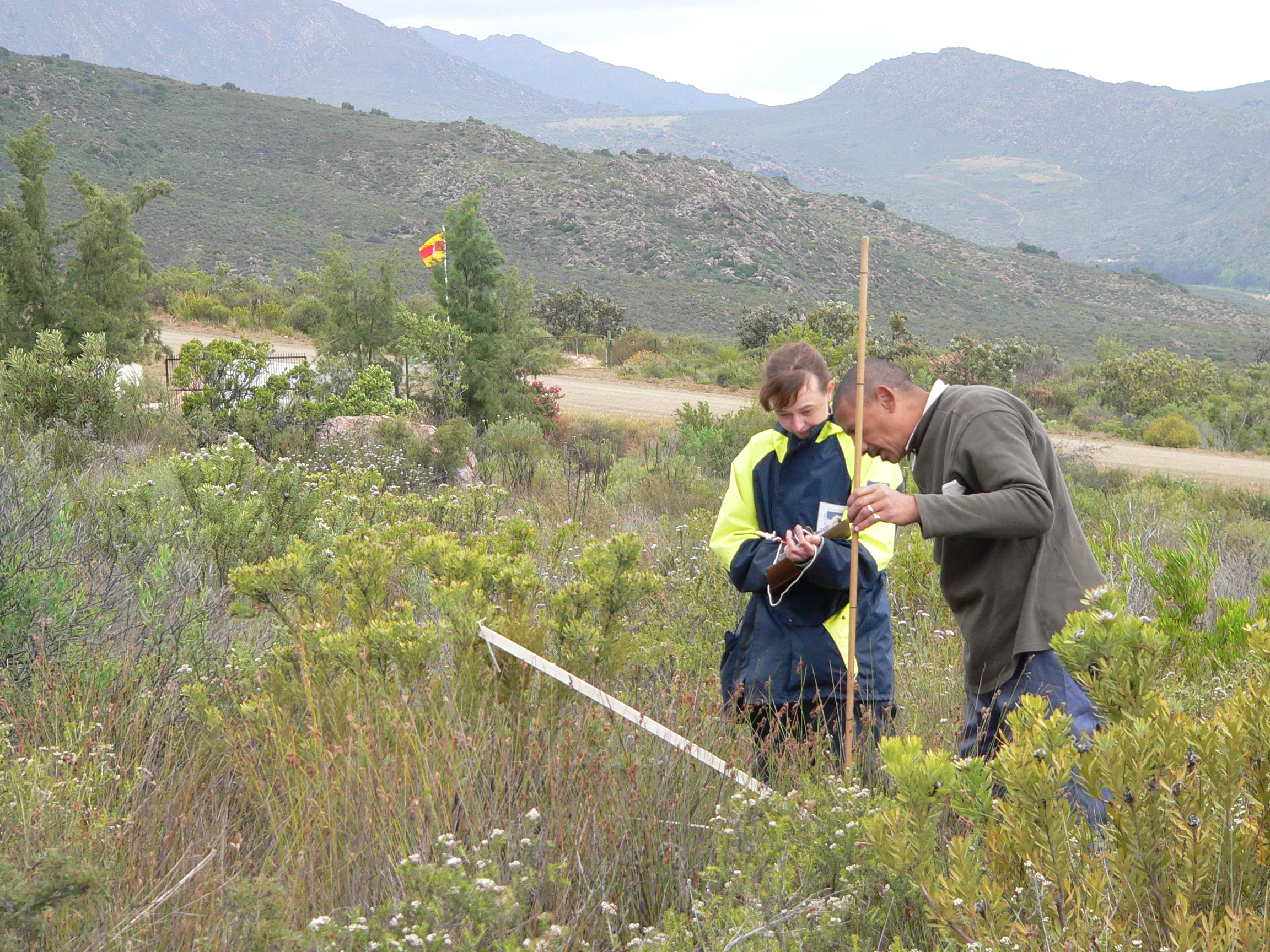 The Cederberg transect is mirrored by two others – one along Sani Pass and one in the Soutpansberg mountains. These transects are managed with support from the C·I·B’s Northern Hub and core team members at the Universities of Pretoria and Venda, respectively.

In 2013 the C·I·B began working with the City of Cape Town to develop protocols for the long-term monitoring of the status of invasive species in the city, and to assess the effectiveness of management interventions. This work is ongoing and expanding. 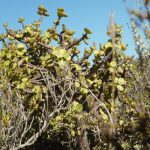 Our short-term research is classified according to 5 main categories. Click each of the links below to find out more about each research category. 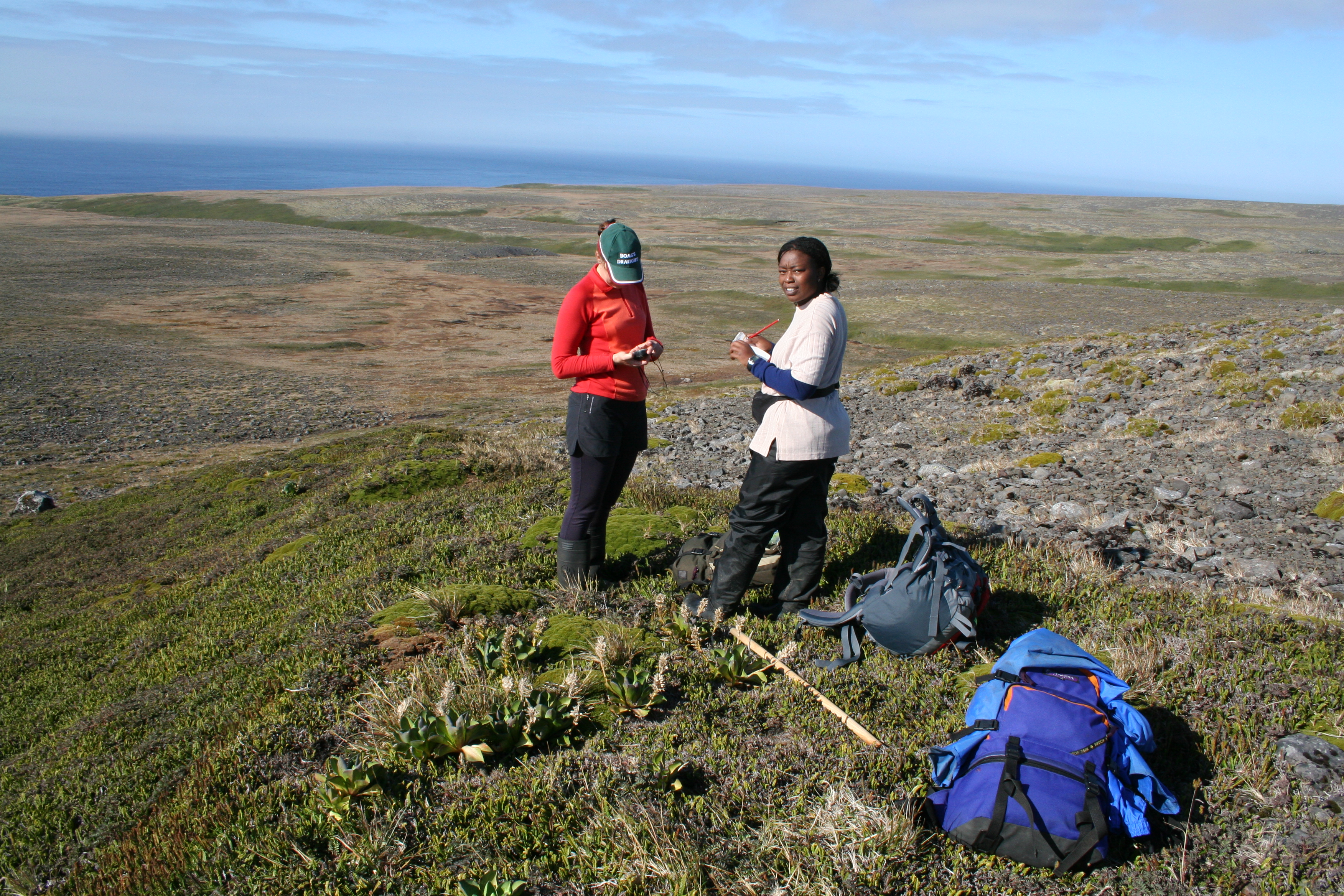 Recognizing the significance of the foundational aspects of biology and the social sciences within the context of invasion biology, and the fact that human activities are not ontologically separate from other natural processes, the C·I·B has undertaken much foundational work on biodiversity and social systems. This area continues to be highly productive and to interest students in fundamental aspects of biodiversity science.

Examples of research products in the area of biodiversity foundations

Invasions are highly context dependent and this has bedevilled many attempts to arrive at generalizations that explain the success of individual species or populations, predict the performance of new introductions, and craft robust and defendable management approaches. Model systems are valuable for gaining insights into complex phenomena like biological invasions1. Six model taxonomic groups have been identified to serve as focal areas for research at the C·I·B, and others are likely to be added to the list. 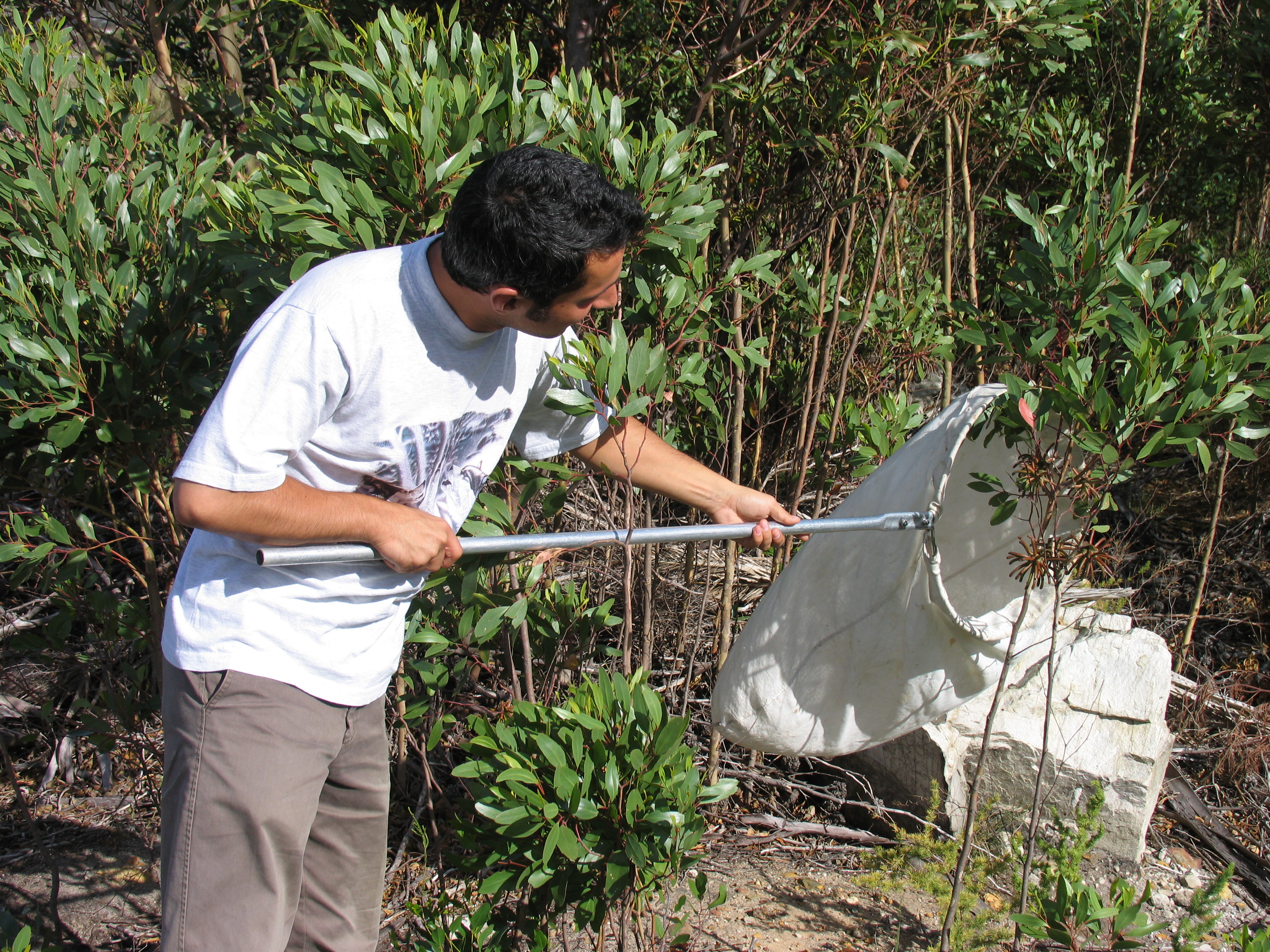 About 70 species of Australian acacias have been introduced to South Africa, while 16 species are already invasive. Australian Acacias are by far the most widespread invasive alien taxon in South Africa, have caused the most substantial impacts of any group, and are expensive to manage. These plants have also led to many conflicts between stakeholders in a diversity of settings, preventing effective management of invasions. 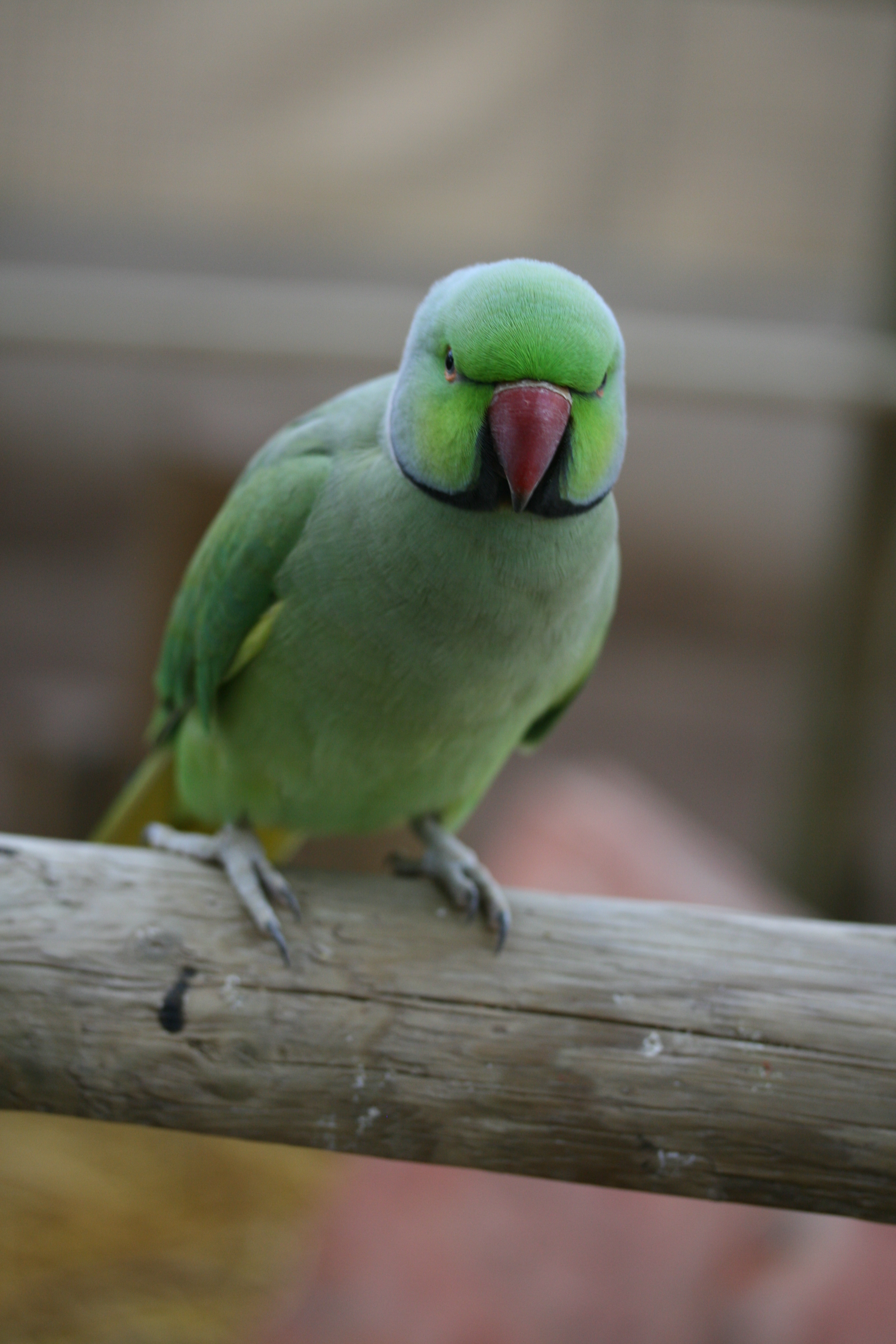 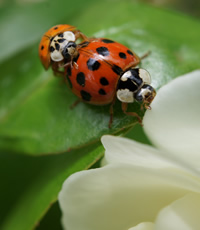 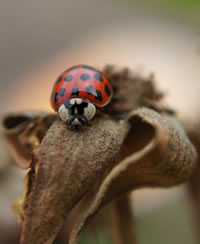 Insects represent some of the worst invasive species worldwide and provide an excellent system to explore traits associated with invasiveness and how this information can be used to prevent or reduce their impacts on native species and ecosystems. In contrast to plants, most insect introductions are unintentional, thus minimizing bias in pre-introduction trait selection (except for bio-control species) and they have fast generation times thereby providing the possibility to explore adaptation and competition with native species. Ladybirds have the added advantage that evolutionary fitness consequences can be measured directly in experimental trials, they are easily maintained and can be exposed to a variety of biotic and abiotic conditions with relatively little workspace required. 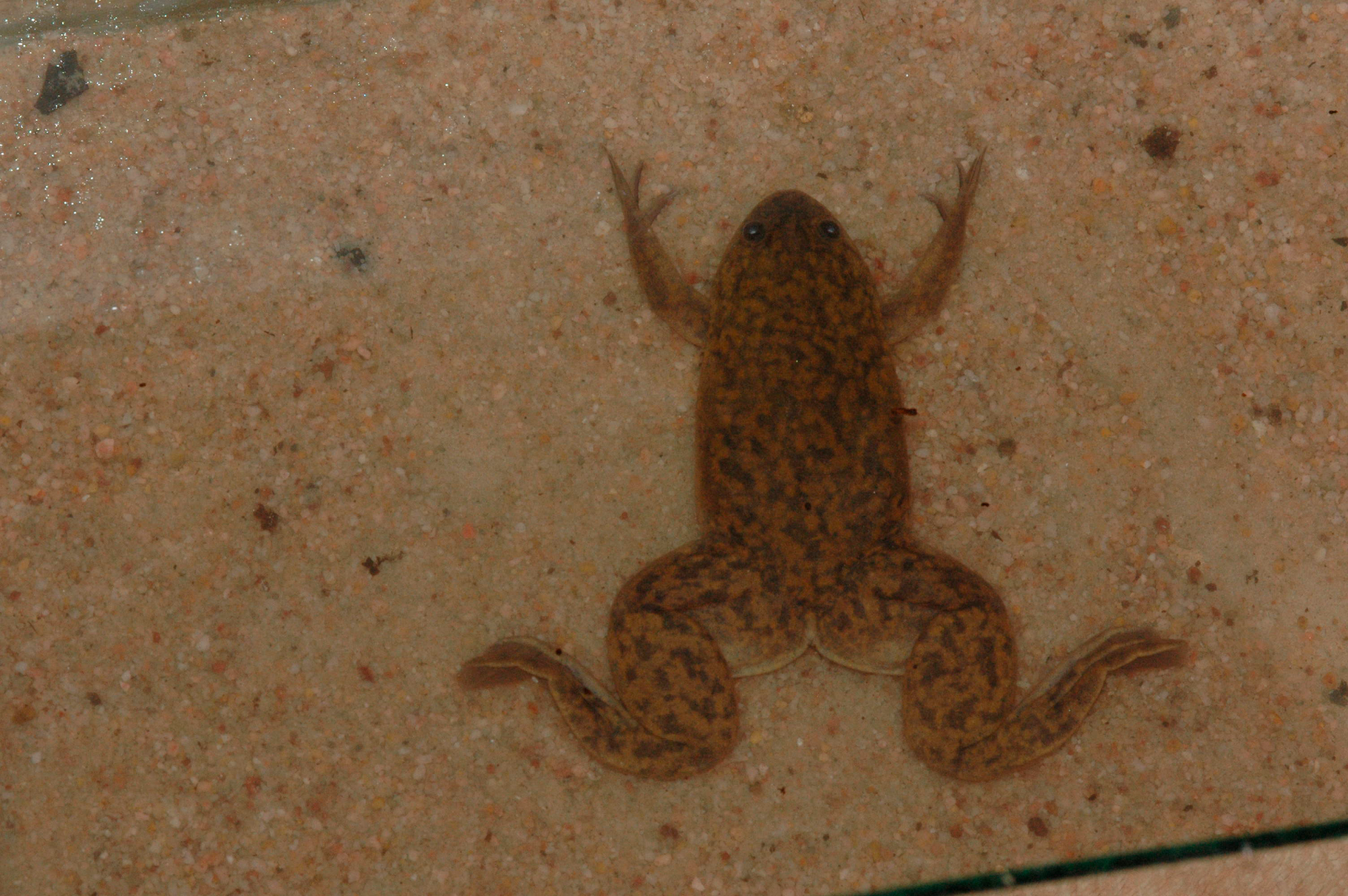 Xenopus laevis – A globally significant invasive amphibian The African clawed frog, Xenopus laevis, is one of the world’s most widely distributed amphibians. Exported from the southwestern Cape for pregnancy testing in the 1930s, it has since become a standard laboratory amphibian, and a model species in its own right. However, this success has been commensurate with introductions into novel environments, both deliberate and accidental, such that the species is now invasive on four continents. C·I·B researchers collaborate with colleagues from other countries that have invasive X. laevis populations to form a multi-disciplinary team which will tackle autecology, demographics, physiology, performance, genetics and combine these into species distribution models.

Biological invasions cause many types of problems in urban areas, create special types of conflicts and require very different management interventions to those applied in natural ecosystems. Invasive species are likely to be more prevalent in cities than in nearby natural areas because of greater human activity, modified environmental conditions (e.g. gardens of alien plants provide obvious hotspots for the initiation of invasions.), and high propagule pressure. Furthermore, attempts to manage them are often controversial because of the diversity of stakeholders in an urban context. The C·I·B collaborates with the City of Cape Town to translate research findings into management action for city-wide policies and programmes. Key research areas are the impacts of invasions on ecosystem services, prioritization of invasive species management and restoration, novel ecosystems and conflicts of interests.

There is also a requirement under NEMBA for all organs of state (including municipalities) to provide invasive species management plans. There is an urgent need to develop the science base upon which such plans can be developed, and much scope exists for linking such studies with ongoing programmes in other parts of the world. The C·I·B will host an international workshop on urban invasions in November 2016.

Examples of research products on invasions in cities 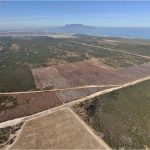 Once alien species have established and become invasive, their costs to biodiversity, ecosystem functioning and society are often very high. Consequently, the detection of potentially invasive species, and the development of cost-effective strategies for documenting changes in abundance and distribution are crucial requirements for reducing the rates, extent and impacts of biological invasions. The C·I·B collaborates closely with the Invasive Species Programme of SANBI2 to undertake scientific studies of invasive species that still have limited ranges and for which eradication is considered potentially feasible. 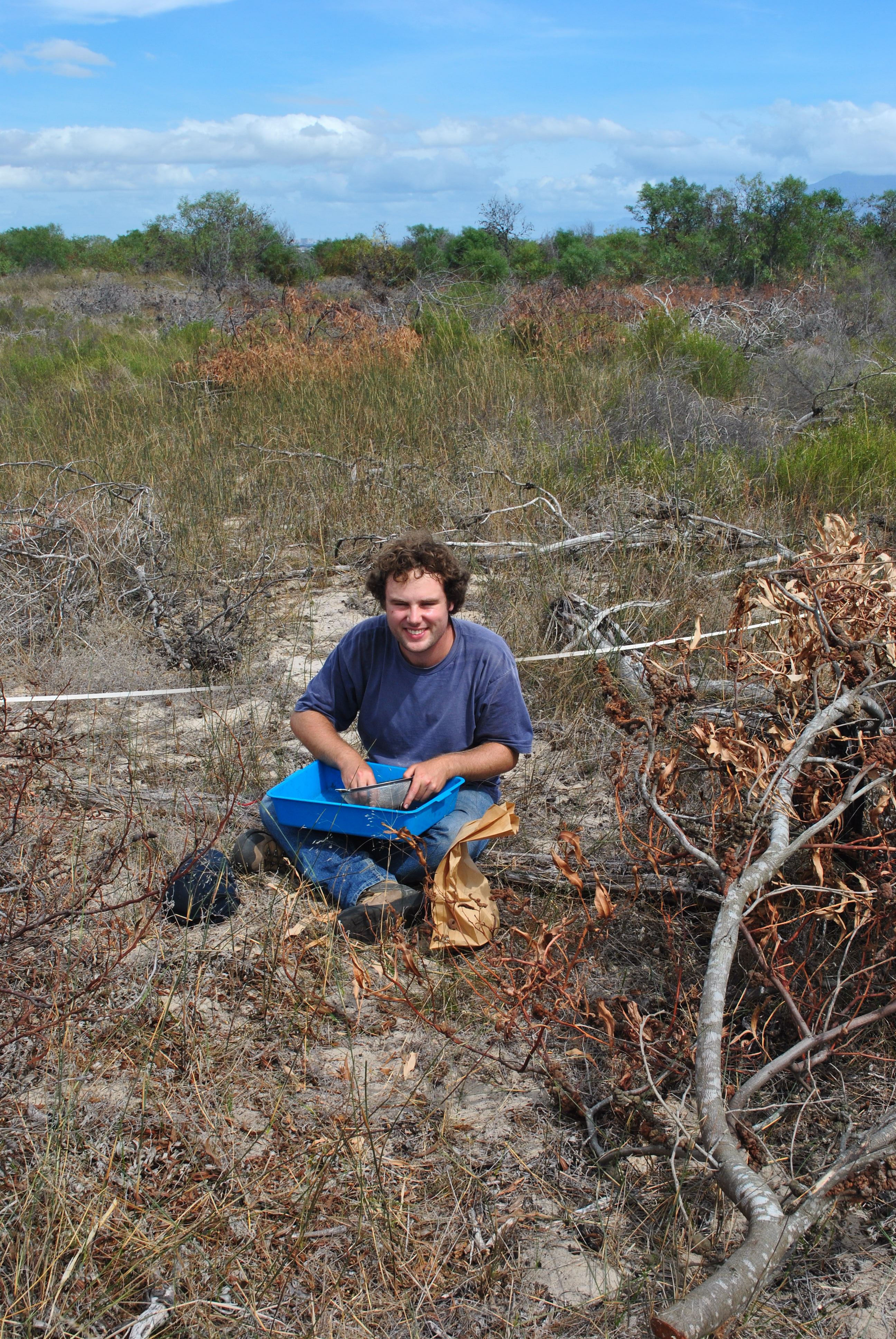 Demonstrating that invasive species have substantial biodiversity impacts is becoming increasingly important to justify the expensive management interventions that are required and to counter misleading criticisms from various interest groups. Impacts of invasions are sometimes obvious and dramatic, but often are more subtle but nonetheless influential. Detailed studies on impacts have only been done for a small proportion of invasive species in South Africa3. Substantial further work remains to be done to understand the full spectrum of types of impacts caused in different taxa in different ecosystems and to develop protocols for using impact assessments to inform prioritization and planning.

Removal of invasive species and restoration efforts for native vegetation are effective in restoring system structure and functioning, but determining which remediation options are most effective for restoring function is a complex task. There is much potential for using different native taxa as indicators of impact and of recovery following remediation efforts. This research theme is of interest to conservation agencies and NGOs in southern Africa, and priorities are defined in consultation with partner organisations.

Climate change, habitat alteration, overexploitation and pollution all interact with biological invasions to alter the structure and functioning of ecosystems and therefore the services they deliver. Much of the focus of invasion biology has been on impacts on ecosystem function and on ways to reduce them. Increasingly, however, attention is being drawn to interactions among global change drivers and how these may influence the invasion process and its consequences. The primary goal of this work is the delivery of information to improve South Africa’s options for managing the effects of climate change, including adaptation and mitigation.

The human dimensions of biological invasions 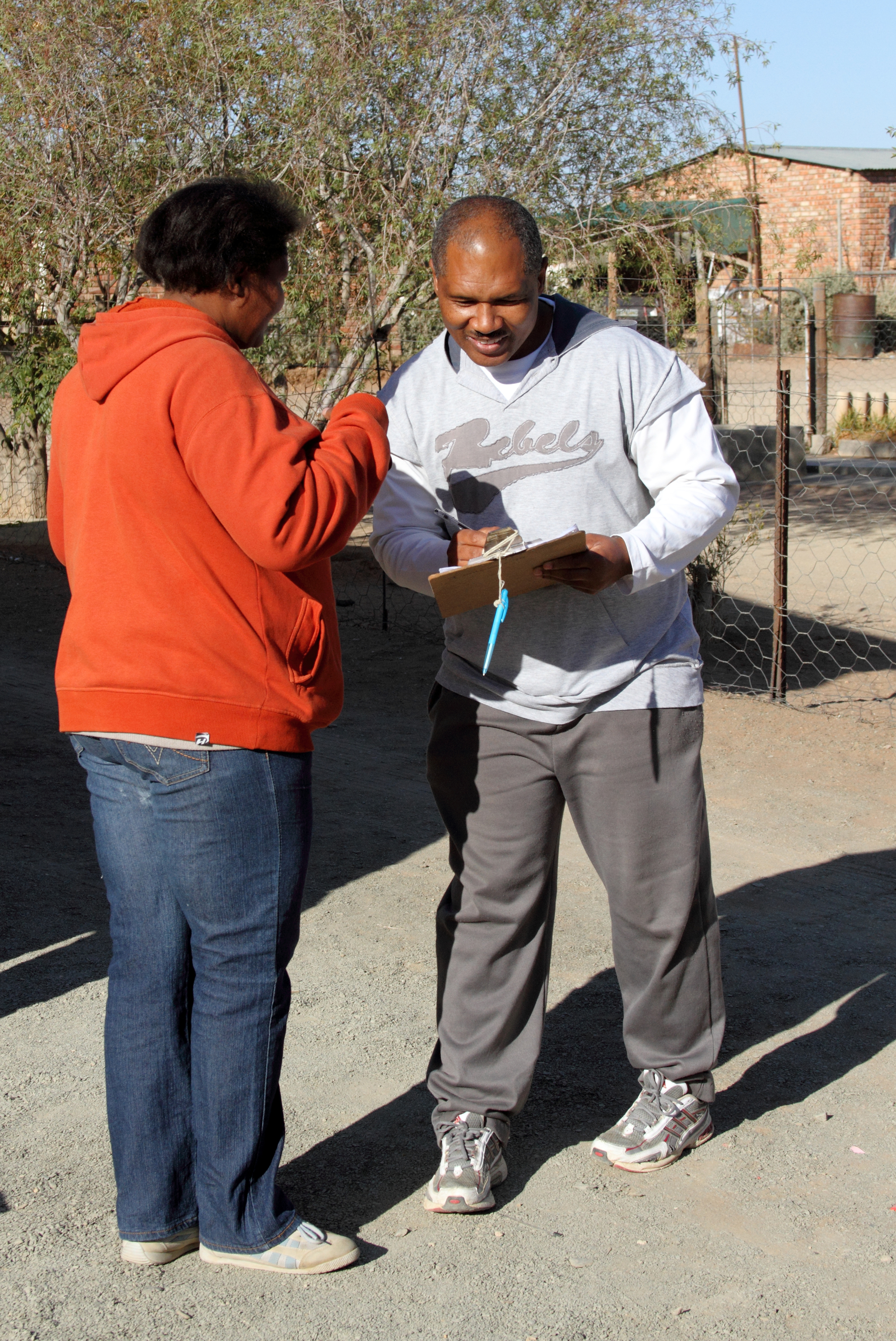 The ornamental horticulture and pet trades provide particularly important challenges for management of invasions, and the C·I·B conducts much research in these areas. There is an urgent need to explore the implications and consequences of invasive species management programmes that have dual goals (e.g. invasive species control combined with job creation, upliftment, making furniture, turning biomass into energy, turning stands of invasive trees into production forests or wood lots). The potential for defining and achieving trade-offs in such cases needs to be explored. Unintended consequences of such practices (such as the creation of dependencies) are potentially huge problems for the sustainability of such programmes.

Examples of research products in the area of human dimensions of biological invasions: