Department of Mathematics, Faculty of Science 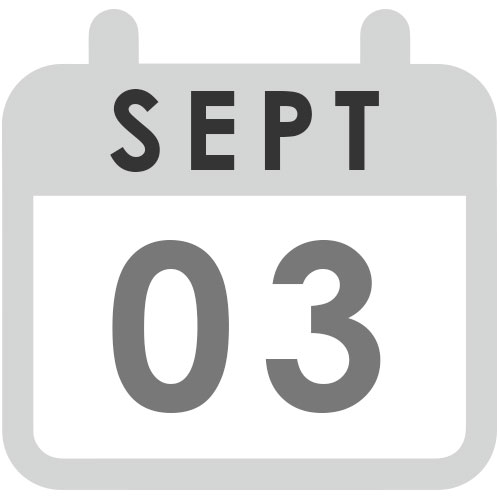 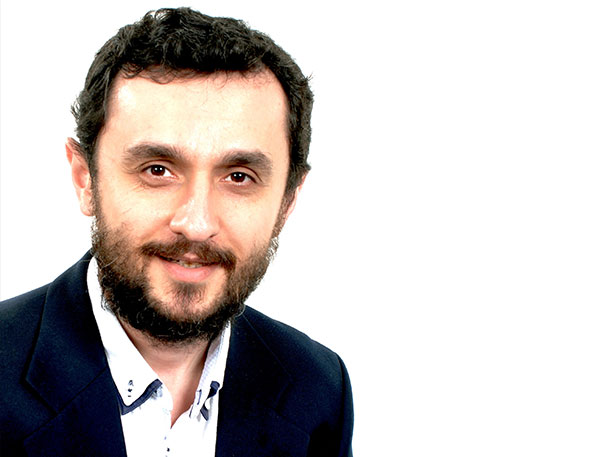 Formulas and forms in categorical algebra

Zurab Janelidze is a professor of Mathematics in the Department of Mathematical Sciences. His research expertise is in categorical algebra, a merger of the fields of category theory and algebra. He serves on the editorial boards of Applied Categorical Structures and Cahiers de Topologie et Géométrie Différentielle Catégoriques, which are two of the three main international journals in category theory. He completed his university studies at Tbilisi State University in Georgia, where he obtained his PhD in 2006. During 2007-2008 he was a postdoctoral fellow at the University of Cape Town. In 2009 he was appointed at Stellenbosch University as a lecturer, and promoted to senior lecturer, associate professor and full professor in 2011, 2014 and 2019, respectively. He is the programme leader for Mathematical Sciences and convener of Foundations of Abstract Mathematics modules offered at second and third year level of undergraduate study.