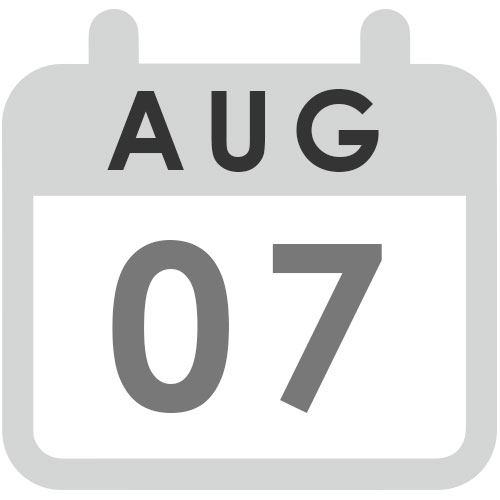 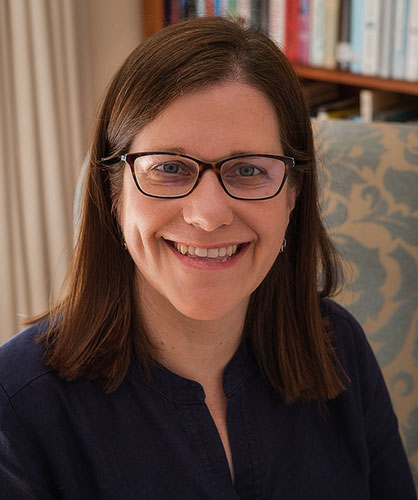 All post-apartheid South Africa’s major social reform initiatives – from the Reconstruction and Development Programme in 1994 to the most recent National Development Plan – have proceeded from the premise of the unacceptability of the high levels of poverty and inequality and the urgency of setting South Africa on a path of inclusive development. Yet, despite all this policy attention, income inequality has not declined (and may even have risen slightly) since the dawn of democracy. This paper traces the changing pattern of income inequality over the past 25 years and describes the key drivers of this inequality. The paper documents both successes, such as the equalising role played by the cash transfer system, and failures, such as the sharp increases in both unemployment and earnings inequality.

Ingrid Woolard is the dean of the Faculty of Economic and Management Sciences and professor in the Department of Economics. She holds a PhD in Economics from the University of Cape Town (UCT). She has previously worked at the National Treasury, Nelson Mandela University, the University of KwaZulu-Natal, the Human Sciences Research Council and UCT. Her areas of research interest include the measurement of poverty and inequality, unemployment, social protection and fiscal policy. She is a research affiliate at the United Nations University World Institute for Development Economics Research, the Institute for the Study of Labour and the Commitment to Equity Institute, and an honorary professor at UCT. From 2008 to 2014, she served on the Employment Conditions Commission, which advises the South African Minister of Labour on making sectoral determinations concerning working conditions and minimum wages in sectors where collective bargaining is weak. From 2013 to 2018 she served on the Davis Tax Committee.