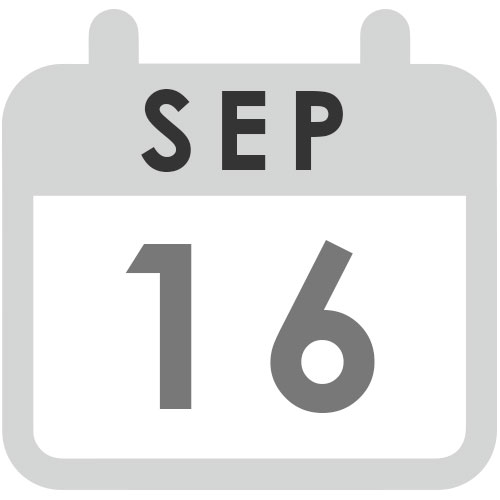 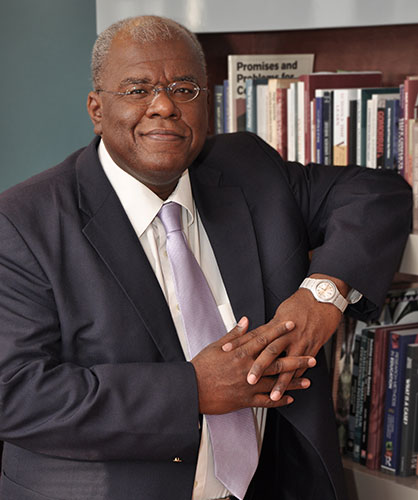 From ‘die sedelike toestand van die kleurling’ to ‘the cognitive functioning of coloured women’: A century of research on coloured people at Stellenbosch University

How does one explain the emergence (even re-emergence) of race essentialist research in the 21st century? More specifically, why is there still a body of research that insists on an inherent relationship between race and aptitude, attitudes and distinct social and behavioural outcomes? This lecture traces 100 years of race essentialist research at Stellenbosch University (SU) (1919–2019) through a careful study of SU dissertations and theses, in-house journals, commissions and stand-alone publications focused on the study of coloured people in Stellenbosch and the broader Western Cape. Drawing on a range of disciplines, including anthropology, sociology, zoology, social work, psychology and medicine, the lecture will demonstrate that the recent and controversial SU article on coloured women’s cognitive functioning is not an aberration, but simply another publication in a seamless tradition of racial determinism that colours institutional research in every decade since the founding of the University. Changing such knowledge in the blood is a much more complex task than changing the terms of ethical review.

Jonathan D Jansen is a distinguished professor of education at Stellenbosch University and president of the Academy of Science of South Africa. He was born in Montagu and grew up in Steenberg and Retreat. He completed his BSc at the University of the Western Cape and his teaching credentials at Unisa before doing an MS at Cornell University and a PhD at Stanford University. He was a high school biology teacher in Vredenburg and District Six and spent the rest of his career in university teaching and leadership around South Africa. In addition to his work in changing schools, he leads a major project on behalf of the Minister of Higher Education that prepares promising young academics from the 26 public universities for the professoriate. His research is broadly concerned with the politics of knowledge, as laid out in his award-winning book, Knowledge in the blood, which concern he also addresses in his inaugural lecture.