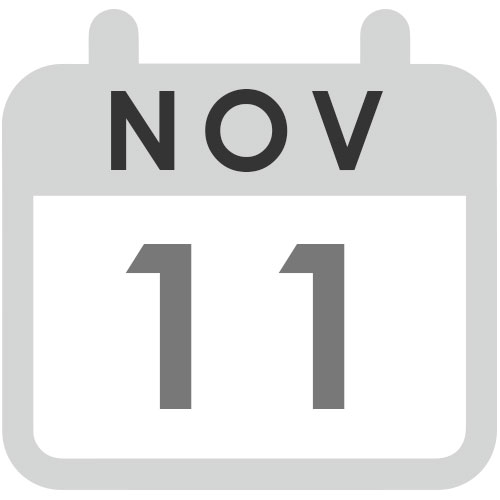 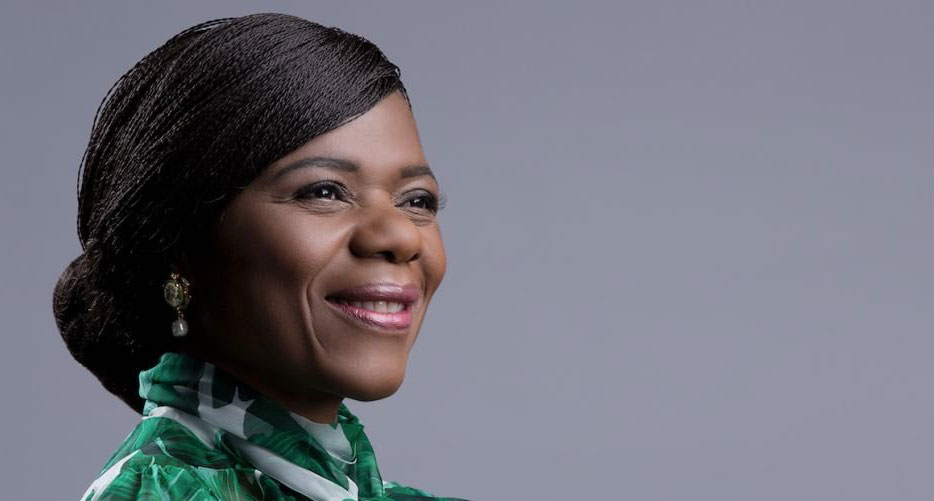 The Constitution declares itself the supreme law of the land, establishing the basis to “[h]eal the divisions of the past and establish a society based on democratic values, social justice and fundamental human rights”. Should this declaration not be the touchstone for courts and all organs of state when making decisions, including policy law making and judicial review? Evidence suggests that this is not necessarily so. This lecture examines patterns in judicial review, focusing on the emergence of rationality as the touchstone for judicial review of the exercise of public power. It questions whether the emergence of rationality as the touchstone for judicial review has not unintentionally undermined jurisprudential congruence with the constitutional vision and values as reflected in the preamble and founding values. It explores the approach in S v Makwanyane as potentially offering a model for constitutional vision and value congruence and, in the process, better alignment with the constitutional vision of creating a democratic society founded on social justice and fundamental human rights.

Professor Thulisile “Thuli” Madonsela is the Law Trust Chair in Social Justice and Law Professor at the University of Stellenbosch, where she conducts and coordinates social justice research and she teaches constitutional and administrative law. She is also the founder of the Thuma Foundation, an independent democracy leadership and literacy social enterprise.

An Advocate of the High Court of South Africa, Prof Thuli Madonsela has been a lifelong activist on social justice, constitutionalism, human rights, good governance and the rule of law. Named one of TIME100’s most influential people in the world, in 2014 and Forbes Africa Person of the Year 2016, Prof Thuli Madonsela is one of the drafters of South Africa’s Constitution and co-architect of several laws that have sought to anchor South Africa’s democracy. Among laws she helped draft, are the Promotion of Equality and Prevention of Unfair Discrimination Act, the Employment Equity Act and the Recognition of Customary Marriages Act.

Prof Thuli Madonsela is a co-architect and Founding Chairperson of the African Ombudsman Research Centre. She is also co-founder and one of the inaugural leaders of the South African Women Lawyers Association (SAWLA). She has a global reputation for integrity and fearlessness in enforcing accountability and justice in the exercise of public power and use of public resources. She also has a history of highlighting the importance of social justice and general inclusive enjoyment of the fruits of democracy in the pursuit of peace.

Her work has received national and global recognition, including several Lifetime Achievement Awards, among them an award by the Premier of Gauteng in 2018. She has five honorary doctor of law degrees, from Wits University, Stellenbosch University, University of Cape Town, University of Fort Hare and Rhodes University, with two approved honorary doctorates awaiting a date of conferment. Peer recognition includes the South African Law Society’s Truth and Justice Award, The General Council of the Bar’s The Sydney and Felicia Kentridge Award, Botswana Lawyers Association Honorary Membership of the Botswana Bar and the Commonwealth Lawyers Association’s Truth and Justice Award.

Prof Thuli Madonsela is a Paul Harris Fellow, recipient of Transparency International’s Integrity Award, the German Africa Prize and Africa Anticorruption Crusader Award, among her innumerable accolades. A Tallberg Global Leader, among others, she spent a year at Harvard in 2017 as an Advanced Leadership Fellow.