Trained as a community ecologist I am generally interested in the interaction between species, mainly in new interaction between alien and native species. In my current research I mainly focus on impacts of introduced species and prioritisation measures for management. I am looking to improve prediction of the risk posed by alien species, as well as to provide the basis for a more defendable listing of harmful alien species. This work specifically is taking place under the umbrella of the International Union for Conservation of Nature within the Invasive Species Specialist Group. I also work closely with the Invasive Species Programme at the South African National Biodiversity Institute, which provides the funding for my current position, in order to ensure the implementation of the National Environmental Management: Biodiversity Act and to provide a solid scientific basis for this policy. I am working on the risk assessment aspects of the legislation on alien species. 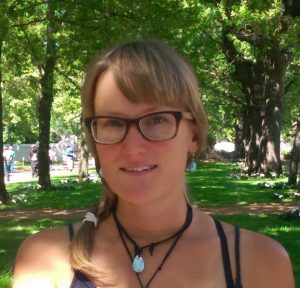