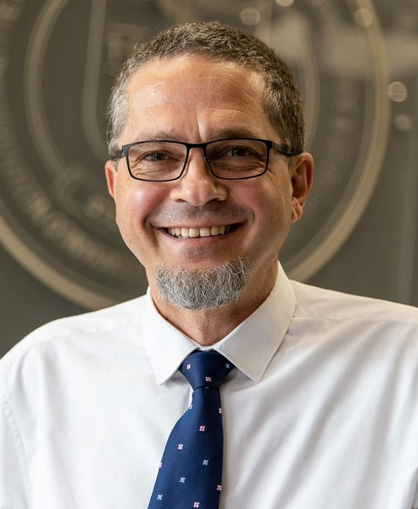 Serious mental illness during pregnancy is reported to be associated with a range of poor outcomes for mothers, including obstetric complications and exacerbation of the existing psychiatric ailment. This seems exceedingly so for women in low- and middle-income countries. These adverse outcomes, in turn, may have a knock-on effect on the mother-infant dyad. Attachment between mother (or primary caregiver) and infant in the early postpartum period is important for the neurodevelopmental well-being of the newborn. Multiple maternal and infant factors contribute to the interaction and attachment between mother and baby. These include maternal mental health, genetics, and social-cognitive processes (including facial affect recognition). The maternal and infant mental health group has spent the last decade investigating these factors. Mothers attending private and state-sector maternal and baby health clinics were included in the core and associated studies. The two core studies aimed to follow mothers from first contact during pregnancy to 2 ½ years postpartum. This talk will highlight some of the findings related to pregnancy planning, psychiatric symptom and risk monitoring, pharmacotherapy, and the role of selected social cognitive processes in the first 40 weeks and the thousand days that follow, respectively.

Dana Niehaus completed his undergraduate studies at the University of the Free State. After an additional two-year research stint focused on Fabry disease genetics at Mount Sinai School of Medicine in New York, he commenced his training as registrar in the Department of Psychiatry at the University of Stellenbosch. He has spent the last 23 years in the dual role of academic and psychiatrist at Stikland Hospital, first in Acute Female Services and later as subspecialist in Psychogeriatric Services. During this period, he completed his doctoral degrees in Psychiatry, focusing on endophenotypes in schizophrenia as part of two multinational schizophrenia genetics studies. Furthermore, in cooperation with the University of Tampere (Finland), they explored facial affect recognition (FAR) as an endophenotype. The role of FAR in illness processes has remained a central theme in their work in other areas as well, including FAR abilities in medical students and mothers with serious mental illness, respectively. In 2013 the first dedicated maternal mental health clinic and research programme were established at Stikland Hospital, focusing on several aspects of mother-baby well-being in mothers with severe mental illness. Neurodevelopmental and psychological health parameters are assessed over time and the last of the cohort is currently completing the 4-year assessment. To date Dana has graduated 25 Master’s and seven PhD candidates. He authored and co-authored 113 peer-reviewed journal articles. Dana is married to Anita and they have two children, Danièle (24) and Carla (23).