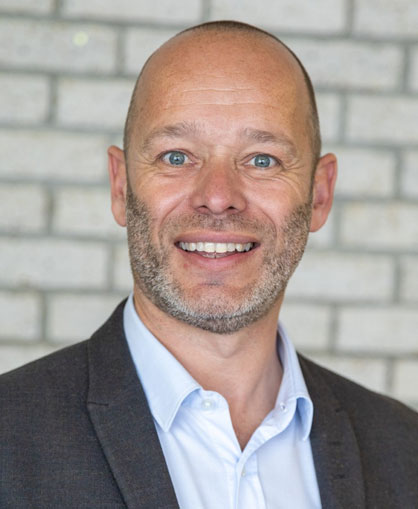 Maintaining a healthy balance between training load and recovery is key to an effective training programme. Although high-performance cyclists also need to train at relatively low intensity, a substantial amount of their training must also be performed at very high intensities. This type of training sessions has shown to be highly effective; however, it does increase the risk of non-functional overreaching or even the development of an overtraining syndrome. These maladaptations due to the inability to cope with the training load are associated with a decrease in performance, while the period to recovery from such a state varies from months to over a year. Therefore, it is important to be able to monitor cyclists accurately so that training programmes can be optimised and maladaptation to training can be prevented. Two ways of practically monitoring cyclists are by regularly performing a standardised submaximal test and by analysing training and racing data. This inaugural lecture will give insight into the development of a novel submaximal cycle test and how field data can be used to optimise performance in high-performance cycling.

Robert Patrick Lamberts was born and raised in the Netherlands and visited Stellenbosch University for the first time in 1997 as an elective student in the Division of Physiotherapy. After completing his Physiotherapy degree, he enrolled for an MSc in Pedagogics and Human Movement Sciences at the University of Groningen in the Netherlands. As part of this degree, he revisited South Africa in 2001 to conduct and write up his MSc research project in the Division of Exercise Science and Sports Medicine at the University of Cape Town (UCT). After working for three years in complex cardiac rehabilitation back in the Netherlands, he immigrated to South Africa at the end of 2004 to enrol for a PhD in Exercise Science at UCT. He completed his PhD in 2009, at which time he had published 16 peer-reviewed articles.

After two postdoctoral research fellowship years and a year as a research fellow at UCT, he returned as a senior researcher to Stellenbosch University in 2013, where he provided academic support to the Division of Orthopaedic Surgery. From 2016 to 2020, he also worked for the Institute of Sport and Exercise Medicine, which was hosted in the Division of Orthopaedic Surgery.

In 2020, Robert moved to the Department of Exercise, Sport and Lifestyle Medicine, where he currently works in the Division of Movement Science and Exercise Therapy (MSET). Within MSET, Robert heads up the research, while at the departmental level he is the head of the Master’s and Doctoral Committee. In addition, he serves on the Committee of Postgraduate Research and the Health Research Ethics Committee.

Robert was promoted to full professor on 1 August 2017. His field of expertise is monitoring training load and recovery in high-performance cycling. In addition to his sports research, he also conducted multiple research projects on healthy ageing in adults with cerebral palsy. To date, Robert has published over 100 scientific papers and has an H-index of 23 on Scopus and 28 on ResearchGate.

He is an associate editor of the International Journal of Sports Physiology and Performance and a board member of the European College of Sport Science.