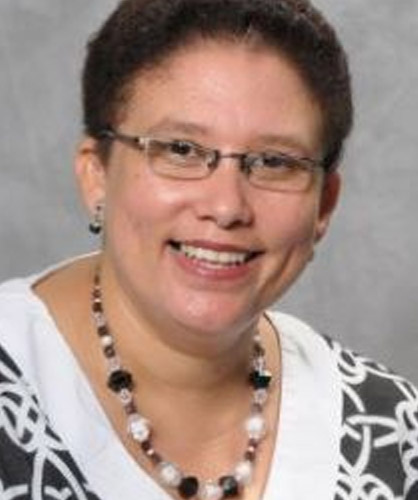 Being human in a technology-driven world: Checkmate or opportunity for social responsibility?

The goal of this lecture is to demonstrate the continuous need for reflection on the reciprocal relationship between being human and technology as well as religion and technology. In fulling this aim, I explain what is meant by a technology-driven world, followed by a look at the use of technology in everyday living. An overview of key frameworks is given, which describes the vision of a life that is increasingly altered by technology. The framework that is discussed includes transhumanism, posthumanism and singularity. The possible values that informed this vision of/for life directed and controlled by technology are identified and described. The vision as articulated by trans- and posthumanism is compared with the vision of especially Christian theology and possible similarities and fundamental differences are outlined. Considering the complex relationship between technology and being human as understood from especially a Christian theological perspective, the final section addresses the question posed in the title: Checkmate or opportunity for social responsibility?

Prof Cloete completed a diploma at a Bible school in 1992 and thereafter performed missionary work for four years. She continued her theological studies at Unisa, where she obtained undergraduate and postgraduate degrees between 1997 and 2008. She lectured at Huguenot College for eight years, after which she joined the Department of Practical Theology and Missiology at Stellenbosch University. Her research focus developed into three key areas, namely youth ministry within a congregational context, education and technology, and religion and media. In her research on youth ministry in a congregational context, she critically reflects on at least four approaches in youth ministry, namely the inclusive congregational, family, relational and intergenerational approaches. Her research on education and technology aims at illuminating the complex nature and ambiguous effect of technology on the training of ministers and education in general. In her research on religion and media she dissects the complex nature of technology and the impact on community, spiritual formation, religious authority, and everyday living. Between 2007 and 2022 she participated in 16 international and 20 national conferences. She has supervised 17 research assignments, 12 master’s theses, three doctoral studies and one postdoctoral fellowship, and is currently supervising another five doctoral candidates. She received the Rector’s Award in 2015 and is an NRF-rated scholar with several national and international publications. She is the section editor for practical theology of the Stellenbosch Theological Journal and a member of several academic societies.