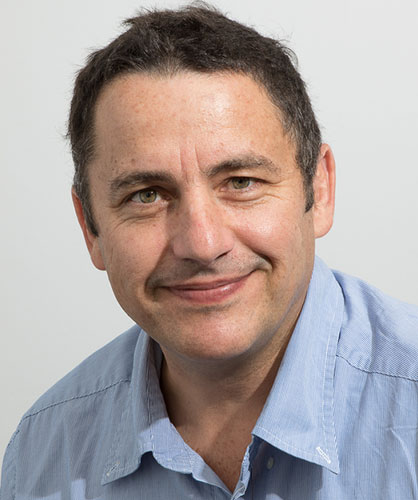 A Fan is Born

The use of fans, and in particular axial flow fans with their compact nature, is integral in a country like South Africa with its hot and dry climate. Fans find application in heavy industries, where the continuous cooling of process fluids is required. South Africa is known to host the world’s largest dry-cooled power stations. Although the efficiency of the fans used in these power stations is often not of primary concern, their stable operation is essential to reduce the possibility of sudden losses of electrical supply. Over the last forty years, the cooling systems research group at Stellenbosch University has developed capabilities to develop, test and analyse the performance of large-diameter axial-flow cooling fans, both under ideal and installed conditions. This paper tracks the history of one particular fan that was developed by this group, the so-called B-fan. It has a measured fan static efficiency of 65% and a steep operating curve, which gives it certain advantages when used in an air-cooled condenser. The fan has grown to achieve international fame and is used as an example by other research groups when they model air-cooled condensers.
WATCH THE INAUGURAL LECTURE HERE

Johan van der Spuy has held the position of professor in the Stellenbosch University Department of Mechanical and Mechatronic Engineering since 1 July 2020. He joined the department as senior lecturer in 2006, and his lecturing focuses specifically on fluid mechanics and turbomachinery. His research focuses on the development of turbomachinery for the South African industry. As such, the development of axial flow fans and centrifugal compressors has become his passion. He is also a practising engineer and spent eight years in industry before returning to academia. He has worked in the mining, petrochemical and automotive fields and has been registered as a professional engineer since 2001. He has supervised more than 50 master’s and 10 PhD students and published more than 40 peer-reviewed journal and conference papers.

The RSVP’s for this event has closed.
WATCH THE INAUGURAL LECTURE HERE