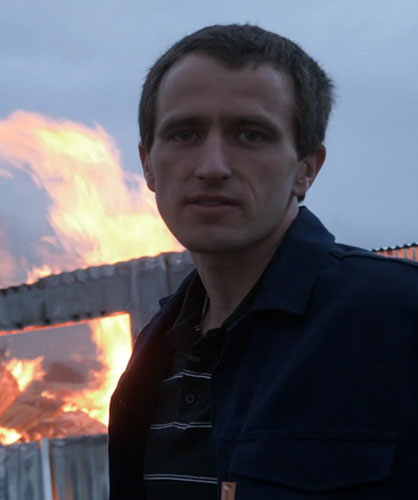 The South African Parliament Building, the University of Cape Town Library, a thousand homes in Knysna and countless informal settlement homes – all destroyed by fire. Whether we like it or not, we live in flammable cities. This presentation explains how an understanding of the physics of fire can lead to a safer world and, conversely, how a lack of understanding can precipitate large-scale disasters. The work seeks to consider an important hypothesis: “Just because you can braai (barbecue), doesn’t mean you’re a fire engineer.” Research case studies will be used to interrogate this hypothesis: Burning down 20 homes in 5 minutes can show that the gadget sold to the local mayor will actually not protect informal settlement dwellers. Through measuring calorific values and mass loss rates, it can be identified that the seat you are sitting on basically consists of volatile foamed petrol, as does the cladding on some high-rise buildings. The application of fire dynamics and high-temperature structural mechanics can show that it was not an explosive device that caused building collapse, but rather restrained thermal expansion. Important questions will be addressed, such as “Are ecobrick homes fire-safe?” and “Which burns better – peanuts or wood?”

Prof Richard Walls is the head of the Fire Engineering Research Unit at Stellenbosch University. After a career in industry as a structural engineer, he joined Stellenbosch University as an academic. His research focuses on fire-related topics such as the design of steel structures, post-fire investigations, plastic recycling facilities, agricultural storage facilities, 3D printed concrete at elevated temperatures, material behaviour, multi-storey mass timber buildings and informal settlement fire behaviour. Full-scale fire tests on informal dwellings have been conducted MythBuster-style on around 70 homes to understand fire behaviour, spread and how to reduce the impact of such fires. He was part of the team analysing the Knysna fire disaster and investigated why almost a thousand homes were lost in South Africa’s largest wildland fire disaster. Masters and PhD programmes in fire safety engineering have been developed. His team has published the first technical engineering guideline in the world for fire safety in informal settlements, and has contributed to publications by The World Bank, the United Nations and various other organisations. He was recipient of the award for Emerging Researcher of the Year in science and engineering in South Africa (NSTF-TW Kambule Award) and the Institution of Structural Engineer’s (IStructE, UK) Excellence in Structural Engineering Education award.