Faculty of Economics and Management Sciences 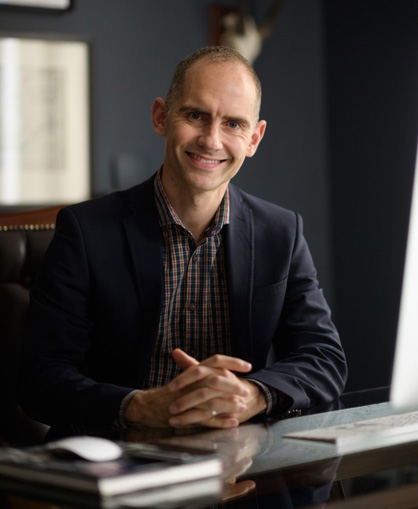 Not at the races: Competition and competition policy in South Africa

The policy debate in South Africa suggests that our economic woes can be attributed, at least in part, to low levels of competition in key markets, which, in turn, are due to the dominance of a few large corporates. In this lecture, I argue for an alternative view of competition and competition policy in South Africa. The mainstream approach in the disciplines of competition economics and industrial organisation emphasise competition as a process rather than as a structural outcome. The extent of competition for a product or service is determined by the availability and type of options (i.e. substitutes) for its buyers. These options give rise to mutual reactions in prices and other decisions of competitors. Such a view holds significant policy implications. First, we should question claims that the South African economy is not competitive because of a few firms dominate particular industries. Second, where competition problems appear persistent, we should pay more attention to the role of government policies and policymaking in limiting competition. Third, a focus on large firms and concentration appears driven by the goal of transformation, which differs from competition in important respects and for which competition policy is a less appropriate tool

Willem Boshoff is a Professor of Economics at Stellenbosch University, specialising in the economics of competition policy. As the Co-Director of the Centre for Competition Law and Economics at the University, he is actively involved in the promotion of academic research on competition policy problems in South Africa. Prof Boshoff and his local and international collaborators regularly publish inter alia on the definition of markets in competition policy, on collusion and on excessive pricing. He has recently also concluded a long-standing research programme on South African business cycles. Prof Boshoff regularly acts as expert corporate advisor on mergers and anti-competitive matters and is an associated expert of FTI, an international consulting group. He is a regular commentator in the popular press and is the managing editor of the Studies in Economics and Econometrics, a Taylor & Francis economics journal.