Letter from the bench by Anton Steenkamp, Labour Court Judge 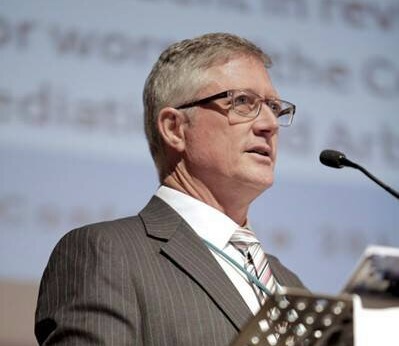 I find it alarming how poorly legal practitioners draft documents, given that language is one of the main tools of the lawyer’s trade.

I read through reams of paper every day, comprising pleadings, correspondence and contracts attached to court papers, and heads of argument. One could understand that an attorney may sometimes write a letter in haste and errors or simply examples of poor drafting may slip through; what is perhaps most startling, is that even pleadings often show no understanding of an effort to draft clearly and simply.

It seems that even students who write well are mesmerized by the bad habits of their principals once they start practice. Even a student who had no difficulty making herself understood at university may be tempted to use a template for a contract that starts with the preamble, “Know all men by these Presents”. Why”?

Please bear in mind the first rule of writing: Who is your reader? In the case of a letter or contract, it may be the opposing attorney or your client; in the case of pleadings, primarily the judge. But that is no excuse to slip into archaic legalese. The law regulates our affairs. We write different documents in order to do so. And even when you write heads of argument, not only the judge, but also your client and even the general public must understand clearly what you are trying to say.

I am excited that the University of Stellenbosch is trying to help its students write clearly. I will not try to do the job for the well qualified lecturers the University employs. At the risk of duplication, though, here are a few pointers from the Bench:

Lest I contravene the last guideline, I shall say nothing more for now. All the best for your studies, and do not be influenced by bad habits when you start practicing law – rather try to influence those who are set in their ways.

Judge of the Labour Court