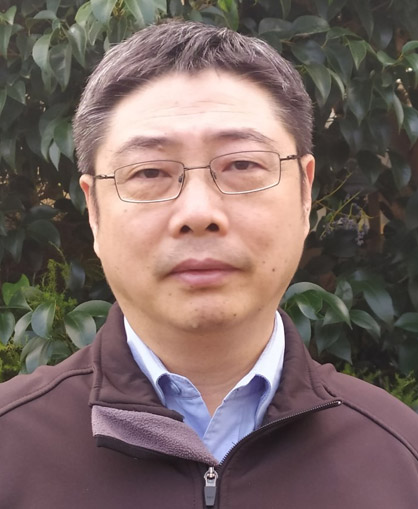 Prof Wang has published approximately 100 papers in international journals and conference proceedings. He is a co-author of the monograph titled Axial flux permanent magnet brushless machines (2004). He is a senior member of the Institute of Electrical and Electronics Engineers, an NRF-rated researcher, an editorial board member of several international journals and a registered professional engineer in South Africa.