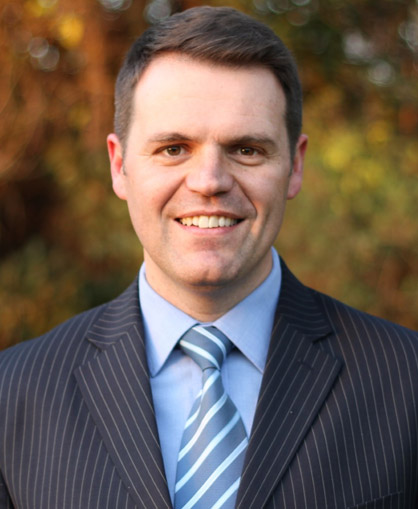 Living more decently in an indecent world? The virtues and vices of a public theologian

This lecture engages a strange paradox that characterises contemporary life in South Africa. While 92,3% of South Africans indicate that they are religious (in fact, 85,6% of the population claim to be Christian), we continue to struggle with the individual and systemic indecencies of racism, sexism, poverty, violence and environmental destruction. What would be good, right and wise for a Christian theologian to profess in this situation? Answering this question requires careful and critical reflection on the complex intersections of faith and public life. The evils that we face are not only evidenced in the indecent behaviours and beliefs of individuals; they are also sustained and intensified by indecent systems and institutions (such as economic systems, political systems and religious institutions, to name just a few). The Christian tradition confesses that God, who created the world, is good. Moreover, Christians confess that what God created is good, and that God’s good creation is intended for good. This is a political claim that has consequences for both faith and public life. As persons who are being formed in the image of Christ, what is the fitting, proper and decent thing to do when encountering evil? To understand how we might live more decently, we should focus on practising patience, acting with courage and cultivating a prophetic imagination so that our hope for a better world does not remain a mere fantasy. This reflection will be grounded upon a critical understanding of the nature and responsibility of doing public theology in South Africa today.

Dion Forster was born in Zimbabwe and grew up in South Africa. After completing high school, he went on to study electrical engineering. In the late 1980s he was accepted as a Methodist lay preacher and started studying theology through Unisa. He entered the ministry of the Methodist Church of Southern Africa in 1990 and was ordained to the ministry of Word and Sacrament in 1998 after studying at Rhodes University and serving in a variety of cross-cultural church contexts. At Rhodes University he completed a BTh Hons degree (with distinction, 1998) and an MTh degree (with distinction, 2001). He completed his first PhD in Systematic Theology at Unisa in 2006, with a thesis titled “Self-validating consciousness in strong artificial intelligence: An African theological contribution”. Part of his time was spent at Cambridge University and Duke University Divinity School. He completed his second PhD in New Testament Studies at Radboud University, Nijmegen in 2017, with a thesis titled “The (im)possibility of forgiveness? An empirical intercultural reading of Matthew 18:15–35”. He also completed a Senior Management Development Programme at the University of Stellenbosch Business School (with distinction, 2009).

Dion was appointed as the dean of John Wesley College, the seminary of the Methodist Church of Southern Africa, between 2002 and 2008. During that period, he also served as the chairman of the Joint Board for the Diploma of Theology (2004–2005), as a contract lecturer in New Testament Studies at the University of Pretoria and as a contract lecturer in Theological Ethics at Unisa. Between 2008 and 2013, he served as a workplace chaplain at the Power Group, where he participated in the leadership of the Global Day of Prayer, the Unashamedly Ethical and the Exposed – Shine a Light on Corruption movements.

His first appointment at Stellenbosch University came in 2011, when he began working with Ekklesia in a part-time capacity. He took up his current post in the discipline group of Systematic Theology and Ecclesiology, serving as a senior lecturer in Public Theology and ethics from 2014. He currently serves as the chair of the discipline group of Systematic Theology and Ecclesiology, director of the Beyers Naudé Centre for Public Theology, the head of the Unit for Innovation and Transformation, and professor of Systematic Theology, teaching, supervising graduate students and conducting research in systematic theology, public theology and ethics. He also serves as a research fellow at Wesley House, Cambridge, and as an associate of the Allan Gray Centre for Values-Based Leadership at the University of Cape Town’s Graduate School of Business. He is also currently the chair of the board of TEE College.

Dion is married to Megan (who has just completed her PhD in Education Policy Studies). They have two children: Courtney (busy completing an honours degree in Political Science at Stellenbosch University) and Liam (in Grade 9 at Parel Vallei High School in Somerset West).