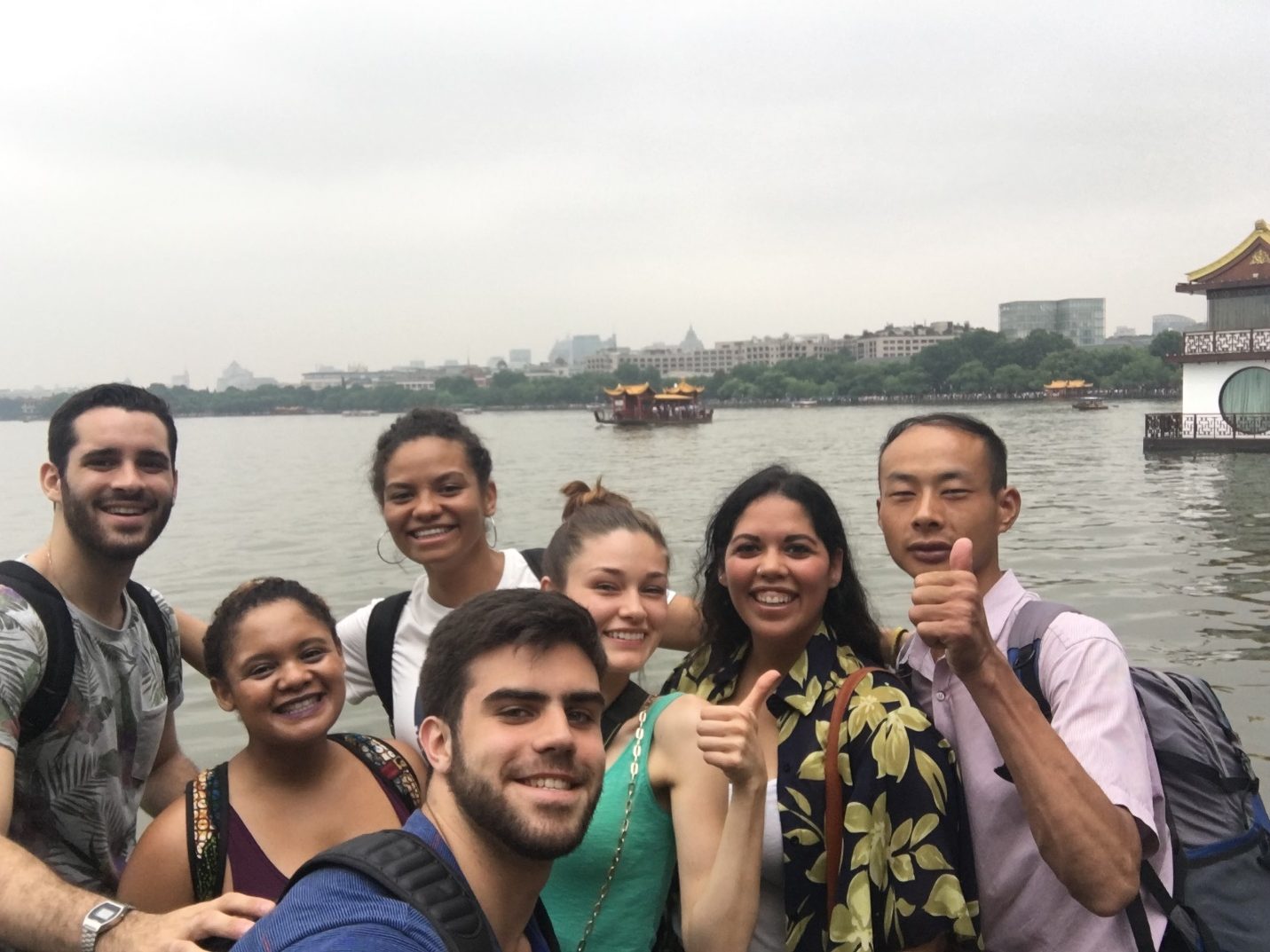 I’ve been obsessed with China for the longest time, their meteoric economic rise and the strongmen behind these novice policies. I’ve been so enamored by this, it became my thesis topic. Travelling to China thus was always part of my master plan, I just did not expect it to happen like this, or this soon.

I applied for the BRICS Summer School at Fundan University to be held for a little over a month in Shanghai, China. I had received a full scholarship for the programme, as well as a travel bursary from the PGIO. Prior to going, Sarah had suggested Maties going get into contact, which I did. We created a Whatsapp group among ourselves, and soon it grew to other South Africans going to the Summer School.

The day arrived sooner than expected, purely because my administrative skills are zero to poor. At this point, we had scheduled our flights so that we would all meet up in Dubai and travel to Shanghai together. We arrived in the early hours of the morning, we were met by a fellow South African at the airport, and off we went to our new home. The Maties crew ended up sharing a very cool apartment-like dormitory.

The course was blocked into three parts, each section to be examined toward the end of the summer school. The course also allowed us to partake in amazing events like the Y20 Summit Cultural events, the New Development Bank’s AGM (where we mingled with Pravin Gordhan) as well as being invited to their offices for a more in detail Q&A session.

The course allowed us to engage with current and future topics, with our BRICS counterparts. We engaged in different formats, debates, discussions, and other forms of group work and presentations. It was really affirming to be apart of this group, I took away a better understanding of China, having a firsthand experience of the outcomes of previously mentioned policies in all spheres (politically, economically and socially). 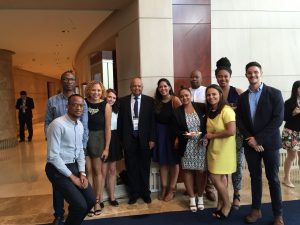 Shanghai is comfortably compared to major cities like New York. Besides the strict internet controls, Shanghai is a fun, bustling and relatively cheap city. Our group of about 30 candidates generally stuck together, we became close quickly.

The nightlife is amazing, and foreigners are treated like royalty. South Africa made up the largest delegation, I believe I have made great friends and I know our academic paths will cross in the future. 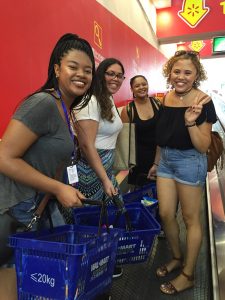 Stellies roommates on our first trip to the Wal-Mart to get some essentials, like hats & bottled water!

As I said earlier, we all became really close and the coordinators became a integral part of the group. They really went out of their way to do ANYTHING possible to make our trip amazing. On the last evening, we all had a good cry and every now and then lots of crying emoji’s are sent in our (still very active (Fudan) whatsapp group.

We have created a strong support system amongst us, constantly in contact with one another, seeking and taking advice from one another, cheering at triumphs and mourning in losses, regardless of distance.

My passion for academia, China-Africa relations has been re-ignited, and a greater thirst for understanding the impact of BRICS on the world has been discovered.

I have gained immeasurable experiences and I’m so grateful to the PGIO.

I would definitely encourage all Maties to set up an appointment with Sarah, she can truly change your life!