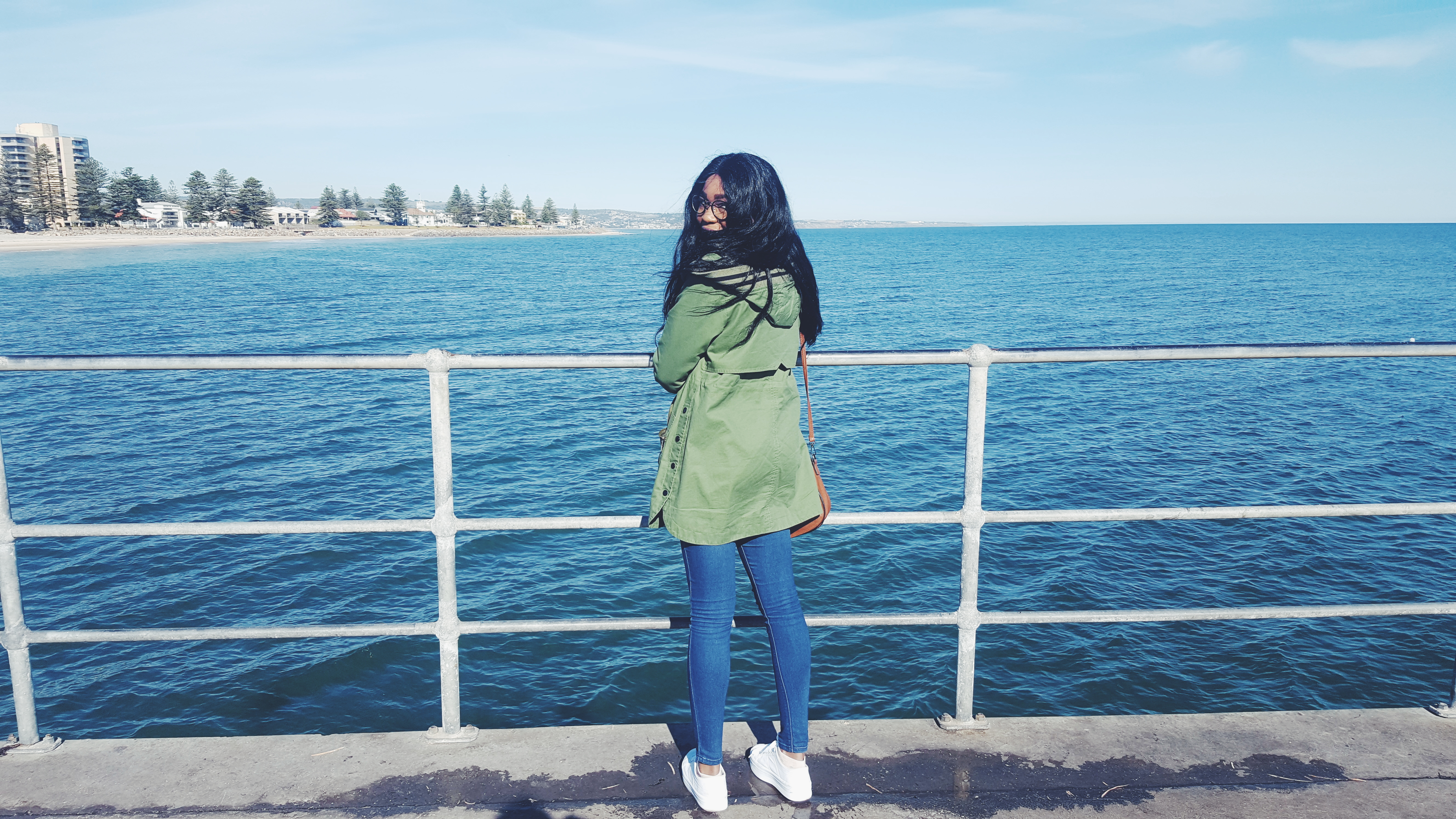 Toward the end of April, I received my acceptance email from the Adelaide University International Office. From that moment on I began to make a list of all the important preparations, first for the visa application and supporting documents. With knowledge of how expensive Australia is, I had to be 100% sure that I would be able to afford the trip as the university did not supply accommodation and I knew that it wouldn’t come cheap. I first explored the price range of accommodation in the area of the university and drew up a budget for the month which included visa costs, flights, food, transport and entertainment and from there I decided whether I should go on with the trip or not.

For the visa application, I used my 3 months bank statements, travel bursary letter, offer letter and travel insurance letter as the supporting documents. The staff as TLS are very friendly and try to assist you as much as they can. Just make sure to arrive for your appointment on time with a checklist and your supporting documents. I made the mistake of booking my appointment for 9am which was a disaster, because of traffic from Stellenbosch to Cape Town. Luckily, I was only 5 minutes late and they were also running slightly late at TLS. While waiting for my visa application, I downloaded Sky Scanner and the Emirates app and created notifications for the flight dates I wanted to travel so I could compare prices every day and keep track of how much I should budget in a realistic sense. I also checked Airbnb for accommodation and listed an ad on flatmates.com.au well in advance so I could explore different options. I was afraid of making any arrangements until my visa had been approved as you really don’t know what the outcome will be.

The moment I received the email with my visa I went on to Sky Scanner and booked the flights. Luckily they were still within my budget as I checked again later that evening for a friend and the prices had doubled. I had several people respond to my ad on flatmates.com.au, one of which was a lady who owned Adelaide Share Housing; these are different international houses in Adelaide which accommodate females only. This was the perfect option for me and I went with it. A two week deposit was required upfront. It is important to note that rent in Australia is paid weekly not monthly, so if a price looks too good to be true, it’s probably the weekly rate. Also make sure you have the map of Adelaide open in front of you when searching so you can check distances. The places often look close-by, but often they’re actually not.

I arrived in Adelaide a week and a half before the official Winter School began, because my course was 4 weeks long and started on the 18th instead of the 25th like most courses did. The course I had chosen to take was Ethnic Cleansing and Genocide in History. As a History student at Stellenbosch University, I already knew that this would be quite an intense module. The module consisted of three 2-hour classes per week and a very interactive double tutorial session. We had to purchase a book which had all the readings compiled, and we were expected to complete the readings before the lectures and tutorials each week as you had to answer questions about each reading in the tutorials. For assessment, we were expected to do a 1200 word review essay, a group presentation of 20 minutes, and a 2500 word research essay. I had expected to do a lot of traveling during the trip abroad but I unfortunately had to cancel my plans due to the demanding nature of the course.

The main themes we focused on were the New World, the Holocaust, the Rwanda genocide, and the Armenian Genocide. Learning about this cases really opened my eyes to how structural many of the 20th century wars are. We analysed each case in great depth and had to critically analyse and engage with a lot of the journal articles that were provided. The university emphasised on critical engagement and each student was expected to formulate their own opinions on absolutely everything we read as we had to present our arguments in the tutorials. This part of the course was what I found most different to Stellenbosch University as in our tutorials, especially for History, the focus has always been on taking in information from the lecturer and the tutors and sometimes writing tests from that, but critical engagement is not emphasised which I think it should be. Even though there was no formal assessment like a test or an exam, it was very important to attend the lectures or at least listen to the podcasts  and keep up with the schedule otherwise it was so easy to get lost and end up stuck with a lot of catching up to do. I spent a minimum of 5 hours per week aside from classes, doing the readings, making my own notes and answering the tutorial questions.

On weekends I met up with the other students from Stellenbosch University and we went site seeing together. I had also made a few friends at the house I was staying in and they were from abroad as well so we did site seeing together as well. We visited places like the Botanical Gardens, Port Adelaide, Hahndorf, Victoria Square, Glenelg and Hallet Cove to name a few. We also got to experience an AFL game at the Adelaide Oval which was an amazing experience, nothing like I had seen before.

When the time came for me to head back to South Africa I was both happy and sad. I was happy to get back into routine and rest before the next semester started, but I was sad to leave such a mind-blowing experience behind. Being in Australia was strange at first, but it was so easy to insert myself into the culture and environment that within a few days it felt like home. One of my favourite things about the trip was the efficiency of the transport system and how one metro card gains you access to the tram, the train and the amazing buses. It was so easy to get around and plan any trip with ease. The diversity of Australia reminded me of home as it is such an integrated society of friendly and welcoming people that I didn’t have to feel different or too anxious to do things alone.

What struck me the most about the trip was the lack of homeless people on the streets. The population seemed really well taken care of and the most basic of jobs paid well enough. This just made me realise how far South Africa has to go, in terms of looking after its people and alleviating poverty. As much as Australia has made visible attempts at including the Aboriginal community, I felt that it had failed in some ways due to the attitude of some of the white community towards the Aborigines. I experienced this first hand as I asked a few Australian friends on their opinions and most were quite negative. This reminded me of the issue of racism and inequality South Africans face on a daily basis.

It showed me that as much as we as a country want to move forward, there is a right way to do so, without exclusion which is where we are headed at the moment.

Even before the trip I had plans of possibly moving abroad and pursuing a career. The trip has just made me want to travel even more and possibly study abroad again in the future, especially if I make it to postgraduate studies.