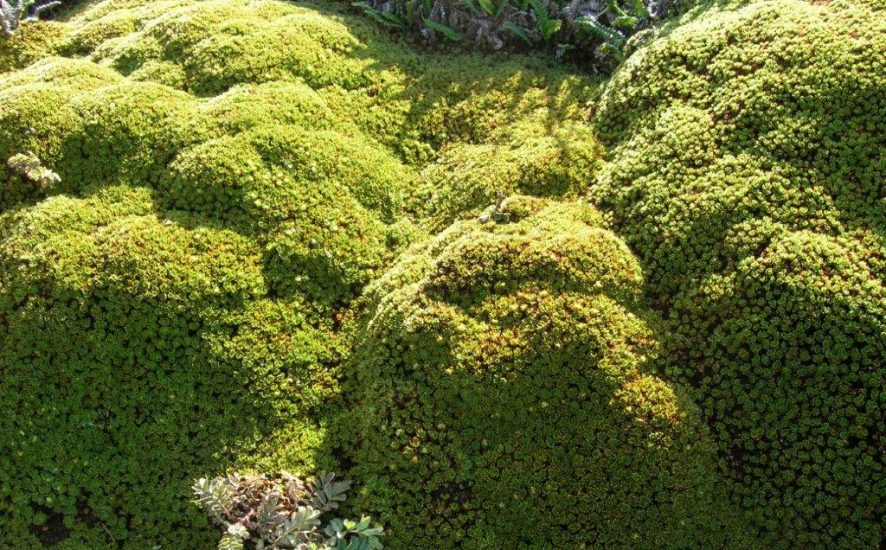 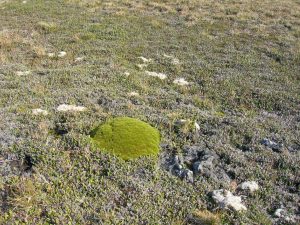 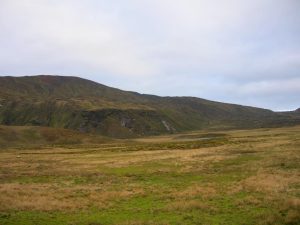 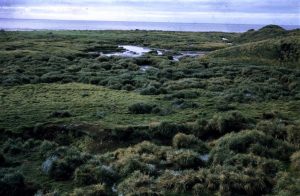 The Prince Edward islands’ young age and cold oceanic climate together with their remote locations have been important in shaping the kinds of plants that live there. It is too cold and windy for trees to survive so the vegetation is dominated by small herb-like plants, grasses, ferns, mosses, liverworts and lichens. (from: Marion and Prince Edward Islands, by A Terrauds, J Cooper, SL Chown and P Ryan) 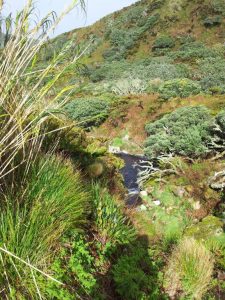 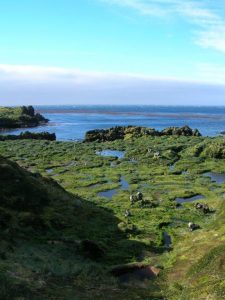 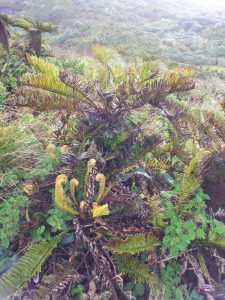 Gough Island has a southern cool-temperate flora, which, owning to the island’s small area and isolation, has a lower diversity of species than would be encounter at a similar latitude on a continent. Gough have about 282 known plant species which include moss, liverworts, lichens, fern, fungi. (From: Gough Island; a natural history by C Hanel, SL Chown and KJ Gaston) 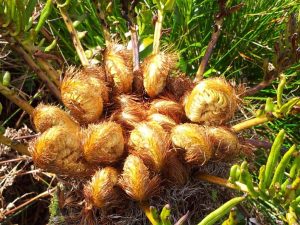 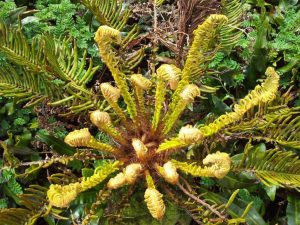 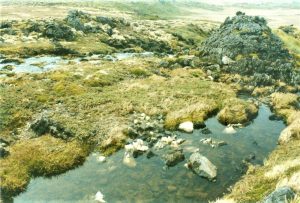 The huge variety of life on Earth provides a multitude of services and many of these services are dependent on organisms and ecosystems that are currently under threat because of biodiversity loss.  Biodiversity plays a key role in the resilience of ecosystems. These ecosystems are intrinsically dependent on climate. Understanding Antarctic and Southern Ocean patterns of biodiversity and their susceptibility to change demands an integrated, interdisciplinary investigation of the structure and functioning of living systems in the region. From: “Antarctic and Southern Ocean Research Plan” 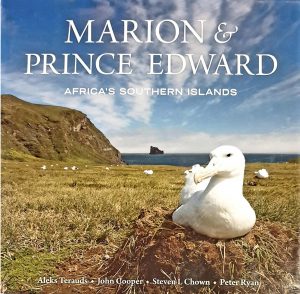 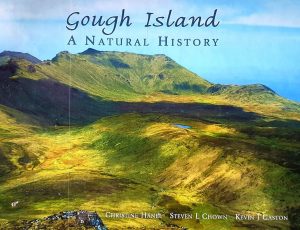 Browse the ALSA Archive for more images taken by Overwinter Team members and Takeover personnel over the years that South Africa is Involved in the Antarctic region.