On a rugged outcrop on the north-eastern coastline of Marion Island, sit two clusters of buildings. One cluster is small, and has been there for quite some time. The other is larger, more impressive, and much younger. These are the old and new meteorological stations maintained by the South African National Antarctic Programme. 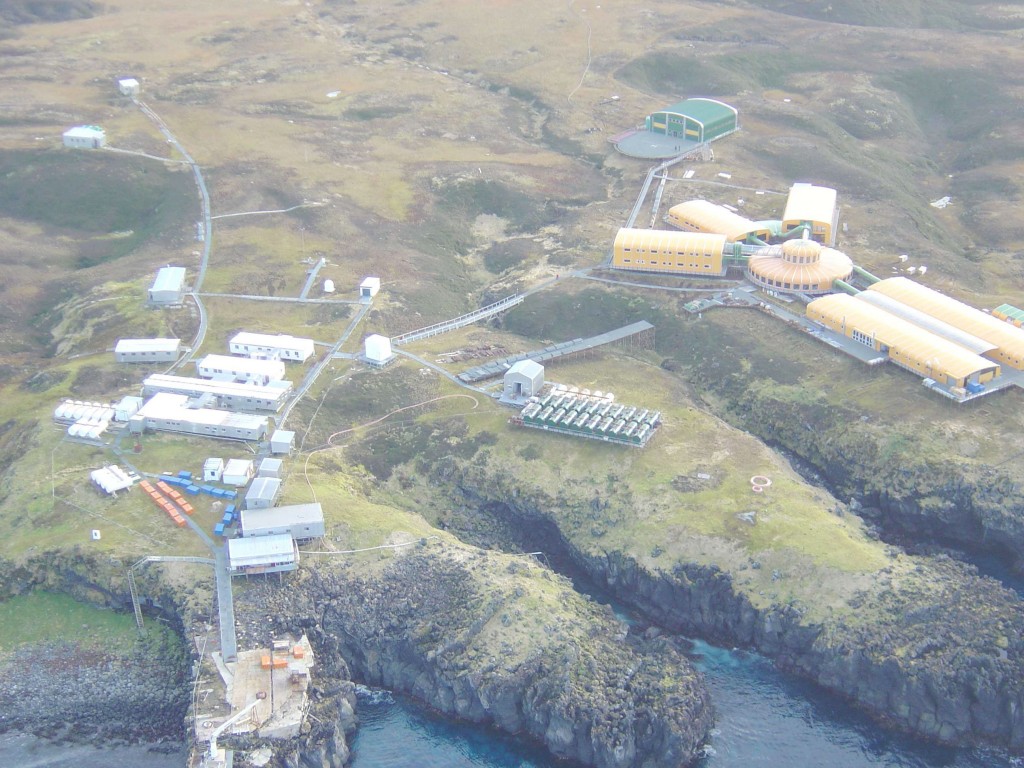 Today, Marion is permanently occupied by a team of 10-12 meteorologists, technicians and researchers, with up to 80 people visiting during the summer months. Each team spends 13 months on the island before being relieved by ship. Daily weather observations have been made at Marion since 1948 up to the present day via radiosonde (weather) balloons.

Research on the island focuses on bird and plant life, as well as the aquatic and terrestrial ecosystems found there. The Prince Edward Islands harbour Southern Elephant Seals, two species of fur seals, four penguin and five albatross species, and several other Southern Ocean birds like petrels, gulls and skuas. The new base, constructed in 2008, includes laboratories for biological research in addition to the meteorological facilities. 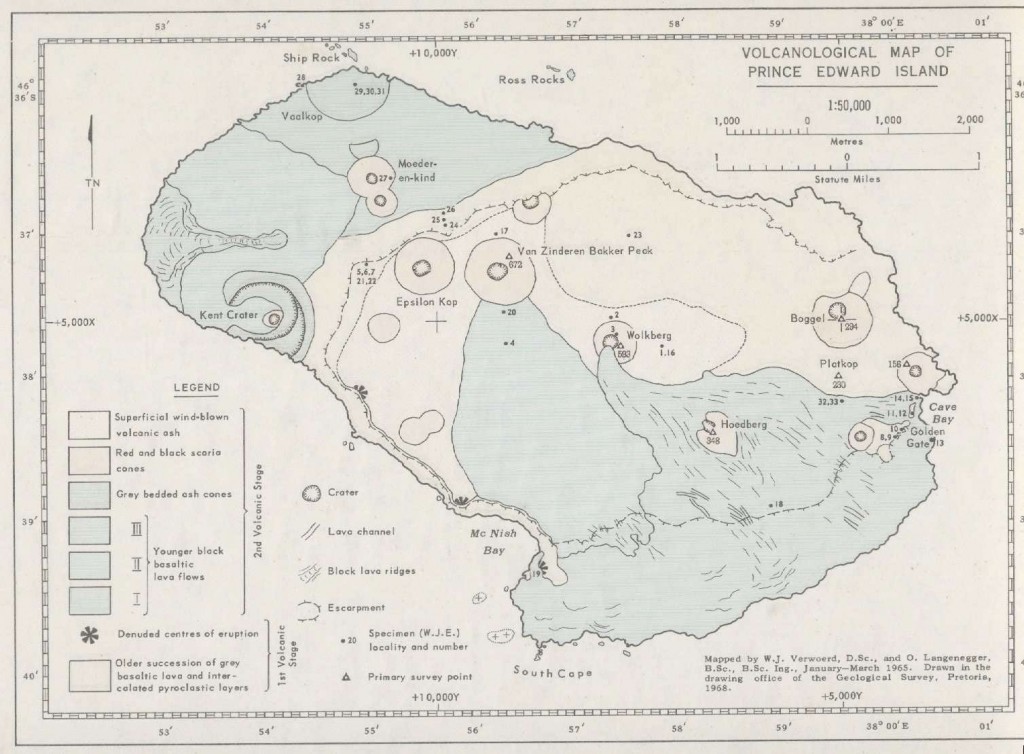 Conditions on Marion are harsh – constant winds, low temperatures and large amounts of snow and rain make it a rather inhospitable place to live. The vegetation is restricted to grasses, mosses and lichens, and much of of the island’s lowland  is marshy due to the high precipitation.

Both islands  were declared a Special Nature Reserve in 1995 in order to enhance protection of their flora and fauna.