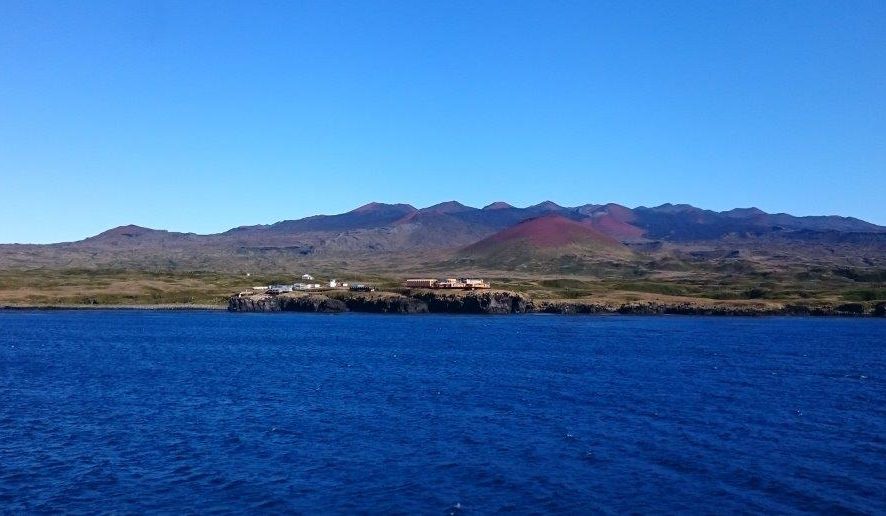 South Africa maintains a Station on Marion Island. This station is managed and administered by DEFF. Marion Island lies 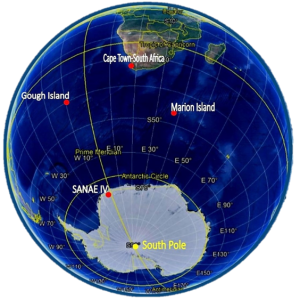 at 46°S, 37°E in the Southern Indian Ocean, 2160 km from East Pier, Cape Town Harbour.  The older of the two bases has been there since January 1948, erected  after South Africa annexed and occupied the Prince Edward Islands. At 2160 km south of Cape Town, the islands are also the Southernmost part of South Africa. The new base, constructed in 2008, includes laboratories for biological research and meteorological facilities. Research on the island focuses on bird and plant life, as well as the aquatic and terrestrial ecosystems found there.

History: Discovered in 1663 by Barent Barentzoon Lam of the Dutch East India Company, it wasn’t until 100 years later that the Islands were revisited, this time by a French naval officer named M. M. Marion du Fresne. Eventually, Captain Cook named them the Prince Edward Islands in 1776, after the fourth son of the British King at the time. 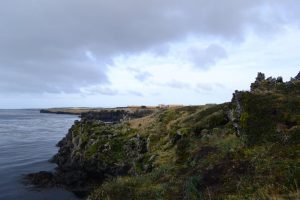 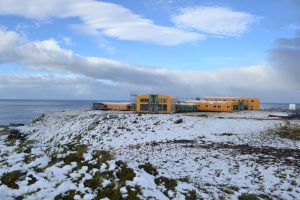 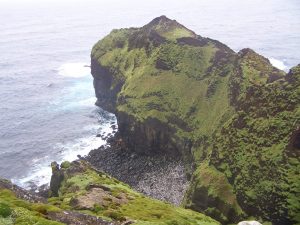 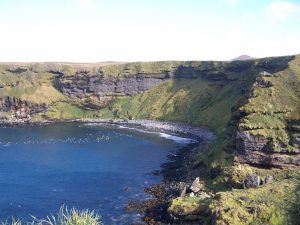 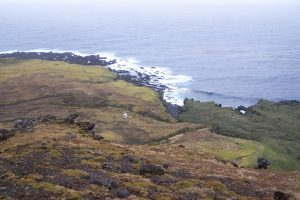 Visit the SANAP website and go to the Marion Gallery to see images of the station, the landscapes, Fauna and Flora on the island. Visit the ALSA digital Archive to see more images taken over the years form the first team and station to today. Read through documents such as takeover reports, Marion Construction Plans and the Environmental Impact Assessment of Tourism on Marion Island