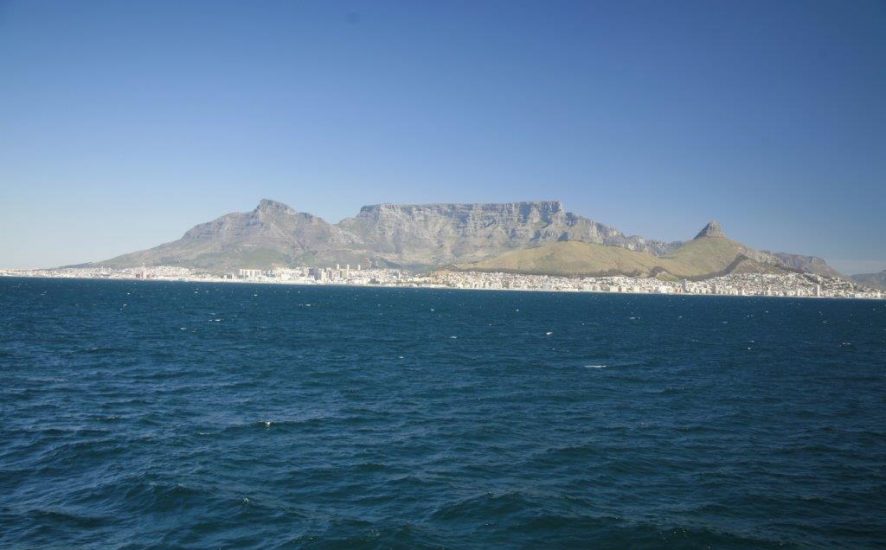 South Africa is a maritime nation, surrounded on all but its northern boundaries by the sea. Its geographical position at the southern tip of Africa has been a major factor determining its natural and human history as much as its climate past, present and future. 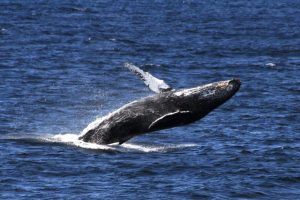 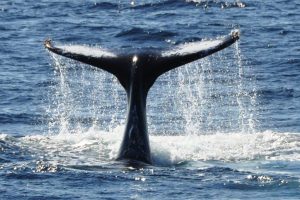 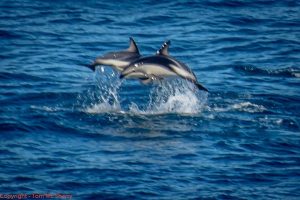 The last 4 days of the 21- Day Journey will be an image exploration of sea, ice, bird, mammals and plants.

We have a strong geographic advantage for conducting research in Antarctica and the Atlantic, Indian and Southern Ocean. We are the closest African point to the South Polar region, separated from the continent of Antarctica by about 4000km of open ocean. This distance allows for a regionally unique configuration of ocean circulation to occur. South Africa as the only African nation with a foothold in Antarctica and the Southern Ocean, carries a regional responsibility and obligation to serve as a channel for broader African scientific research interests in the Antarctic region. From: “Marine and Antarctic Research Strategy” 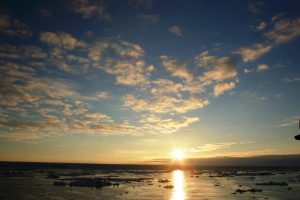 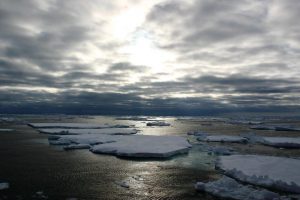 Browse the ALSA Archive for more images taken by Overwinter Team members and Takeover Personnel over the years that South Africa is Involved in the Antarctic region.