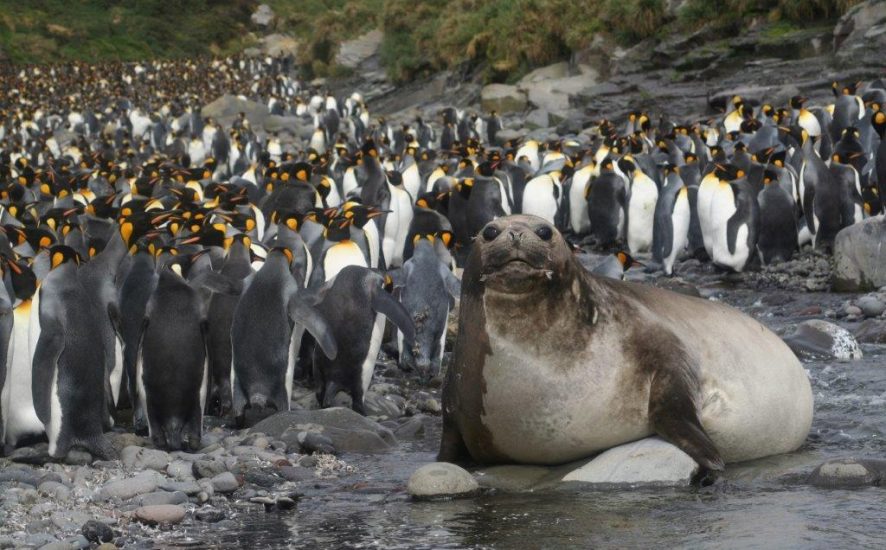 Understanding the impacts of cycles on Southern Ocean ecosystems is vitally important. Emerging environmental changes and productivity in the Southern Ocean will have major future consequences for global biogeochemical cycles in addition to impacts on higher trophic levels, including krill, fish, birds and mammals. Warming in the Southern Ocean will further complicate understanding of ecosystem functioning. Many of these services are dependent on organisms and ecosystems that are currently under threat because of biodiversity loss.

Biodiversity plays a key role in the resilience of ecosystems. These ecosystems are intrinsically dependent on climate. Changes in climate, and in other environmental factors, make the need for biodiversity research vital as these changes will themselves reduce biodiversity. Understanding Antarctic and Southern Ocean patterns of biodiversity and their susceptibility to change demands an integrated, interdisciplinary investigation of the structure and functioning of living systems in the region. From “Antarctic and Southern Ocean Research Plan” 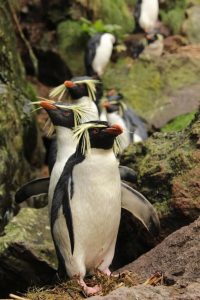 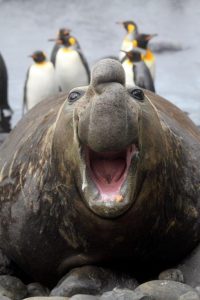 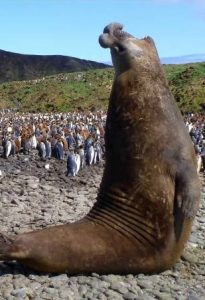 Browse the ALSA Archive for images taken by  Team members, Researchers and Takeover personnel over the years that SA is Involved in the Antarctic region.