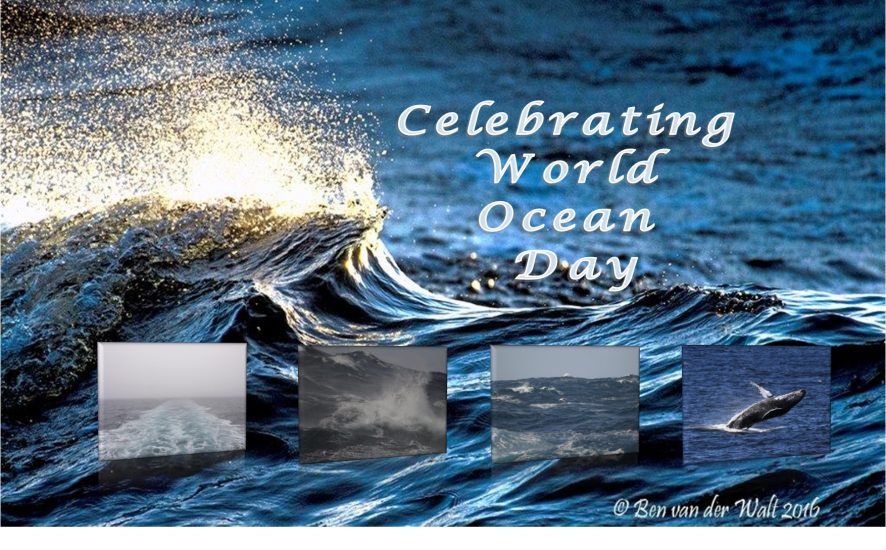 On World Oceans Day we celebrate the research done in the Southern Ocean within the South African National Antarctic Program(SANAP). South Africa has a comparative geographic advantage for conducting research in Antarctica and the Southern Ocean. It is the closest African nation to the Austral Polar region, separated from the continent of Antarctica by approximately 4000 km of Open Ocean that contains a regionally unique configuration of ocean circulation, making the region key to understanding past, present and future evolution of global climate.

This distance is the greatest of all southern continents to the Antarctic continent, but most significantly it allows for a regionally unique configuration of ocean circulation to occur. 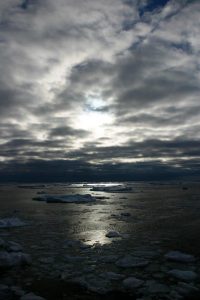 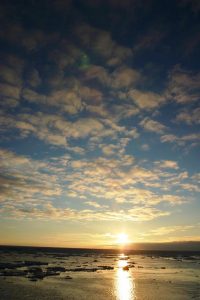 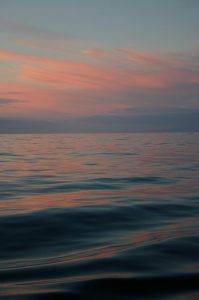 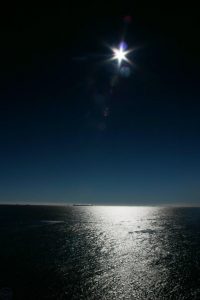 Collection of images contributed to ALSA archive by Adriaan Dreyer of sunrises and sunsets over the ocean during the 2009 Takeover Voyage on the S.A. Agulhas II

The Social Media Campaign for World Oceans Day is “Together We Can #ProtectOurHome”. For 2020 World Oceans Day is uniting conservation action to grow the global movement calling on world leaders to protect 30% of our blue planet by 2030. This critical need is called 30×30. By safeguarding at least 30% of our ocean through a network of highly protected areas we can help ensure a healthy home for all! 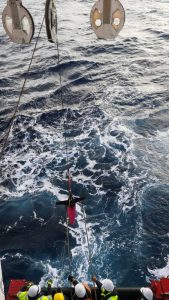 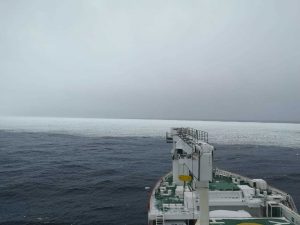 The Earth Systems research theme within SANAP investigate the Southern Ocean in the Coupled Ocean – Atmosphere, Climate and Earth System and Large Scale Ocean Circulation and Global Climate. (The South African Antarctic and Southern Ocean Research Plan 2014 – 2024) These themes are covered with the following research projects in the current SANAP research cycle:

See article during 21 journey of Covid-19  featuring our oceans