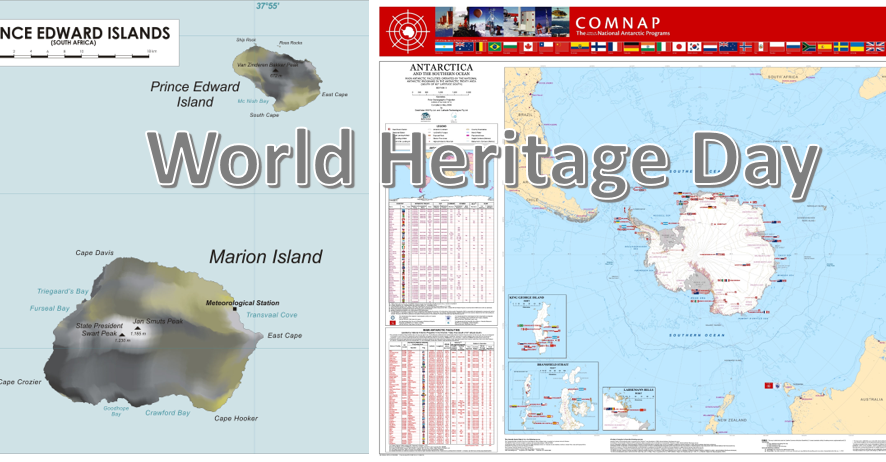 World Heritage is the shared wealth of humankind. Protecting and preserving this valuable asset demands the collective efforts of the international community. This special day offers an opportunity to raise the public’s awareness about the diversity of cultural heritage and the efforts that are required to protect and conserve it, as well as draw attention to its vulnerability.

On 18 April 1982 on the occasion of a symposium organised by ICOMOS in Tunisia, the holding of the “International Day for Monuments and Sites” to be celebrated simultaneously throughout the world was suggested. This project was approved by the Executive Committee who provided practical suggestions to the National Committees on how to organise this day.

The idea was also approved by the UNESCO General Conference who passed a resolution at its 22nd session in November 1983 recommending that Member States examine the possibility of declaring 18 April each year “International Monuments and Sites Day”. This has been traditionally called the World Heritage Day (Quoted from IUCN)

South Africa celebrate its heritage in the Antarctic region