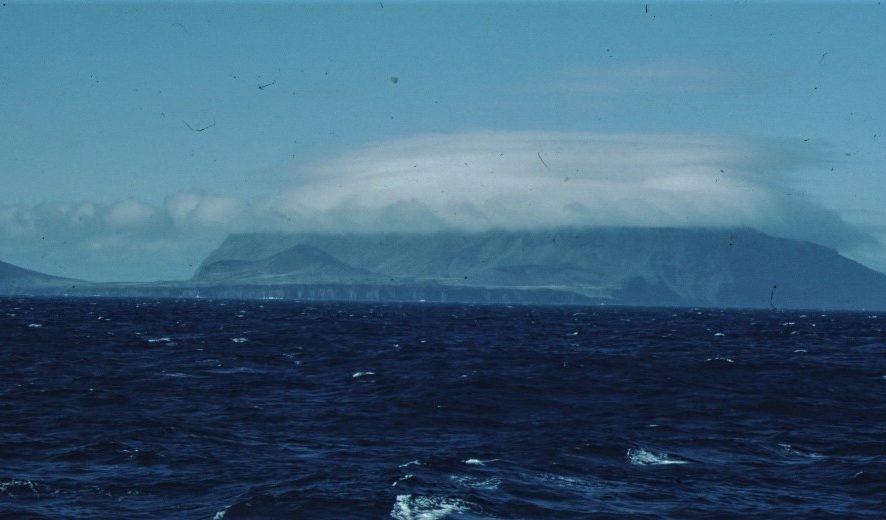 At 2160 km south of Cape Town, the Prince Edward  Islands are the southernmost part of South Africa. The Prince 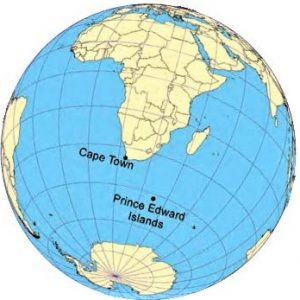 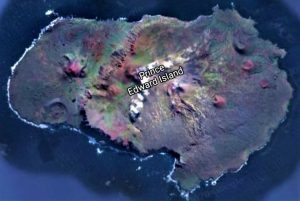 Prince Edward has never been permanently occupied by humans and has no permanent infrastructure. Because it has largely escaped human attention, Prince Edward has relatively few introduced species. Prince Edward can also boast about its 7,000 pairs of Indian Yellow-nosed Albatrosses, a species which doesn’t breed at Marion.

Because of its exceptional conservation value, visits to Prince Edward Island are extremely strictly controlled.  According to the new management plan, the island may only be visited once every fourth year, by up to 10 people, for a maximum of eight days.. Read more in the Prince Edward Islands Conservation Handbook by Steven Chown, John Cooper and Marienne de Villers. PDF available on the ALSA repository.

The Prince Edward Islands Management Plan attempts to ensure that the necessary protection is afforded to the Islands’ fragile ecosystems, within the context of both national and international legal obligations, whi!c facilitating the scientific research necessary: to underpin its effective implementation. The Plan constitutes a milestone in that it is attached to the first proclamation of a Special Nature Reserve under the Environment Conservation Act (Act No 73 of !989).  Also see the An Introductory guide to the Marion and Prince Edward Island Special Nature Reserves; 50 years after annexation, by C Hänel, S Chown and J Cooper.

Photo Credits: Images from the ALSA repository contributed by John Cooper and Johan Truter taken in the 1980’s.