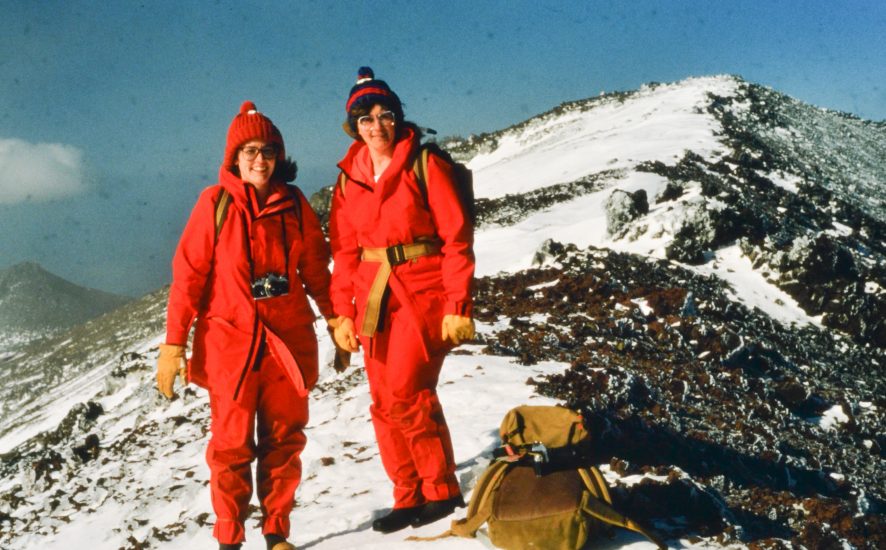 John Cooper, ALSA’s Principal Investigator, is attending the Scientific Committee on Antarctic Research (SCAR) Open Science Conference in Kuala Lumpur, Malaysia this week.  He will present a paper with the title  “Uncovering forgotten history: ship wrecks, fatalities and female pioneers at sub-Antarctic Marion Island” on Friday in a session entitled “Footprints in Antarctica, and Antarctica’s footprint: perspectives from history”.  The session has been put together by the SCAR History of the Institutionalisation of Antarctic Research Expert Group, of which John is a member.  The SCAR History Group’s 7th Meeting was held in Stellenbosch, South Africa in 2011, organized by the precursor project to ALSA.

The abstract of his presentation follows:

“With the passage of years, events and happenings, well known at the time, become “lost to history” and delving into dusty files, fading photo albums and uncertain memories is required to resurrect past stories for study.  Three subjects have been chosen to illustrate little-known aspects of the human history of Marion Island in the Prince Edward Island group.

In 1908 a Norwegian sealing vessel, the Solglimt run aground on Marion, with its crew stranded on the island for several months.  With the help of Norwegian colleagues searches in their country’s archives and museums has yielded a wealth of written material, and some photographs, hitherto completely unknown in South Africa.  Translations allow the “inside story of the Solglimt’s voyage to be told, including of recalcitrant sailors, threatened mutiny and arrest, and an enquiry in Norway which essentially let the Captain off lightly.

Since 1948 three members of the South African National Antarctic Programme (sensu lato) have drowned in Transvaal Cove while engaged in off-loading cargo or personnel from small boats.  One, Joseph Daniels who drowned in 1948, is buried on the island.  But the other two were not.  The drowning of Petty Officer John George Bold in 1956 is recounted including the confirmation that blank cross still on the island, for which no past or current SANAP member interviewed knew of its origin, was actually erected in his memory in 1957.  A search of his military record dating back to World War II has poignantly revealed that he failed a navy swim test a few years before his death in rough and cold sub-Antarctic waters.

For many years, SANAP members overwintering on Marion Island were all male.  The first woman ever known to have gone ashore was in June 1959 – and only for an hour or so.  It was not until 1979 that the first female researcher visited the island during a short relief and 1986 overwintered. Since then woman have occupied nearly all the team positions on the island, from Leader, Medical Orderly to Field Scientists studying seals and seabirds. Research has identified such “gender milestones” as the first woman to summit on the ice plateau, the first to complete a “round-island” trip, and the first to do so (over 70 km of rough  terrain) in less than a day.”

Along with John, ALSA’s Anché Louw and Ria Olivier are also attending and presenting at the conference in Malaysia.  Next month, John will be talking at a sealing history conference in Cambridge, UK in more detail on the Solglimt event (click here).

Feature photograph:  From left, Scientists  Marianna Smith (née Steenkamp) and Marieta Cawood in Marion’s icy interior; first women to reside on the island as team members (M43 & M44) over 1986 and 1987.