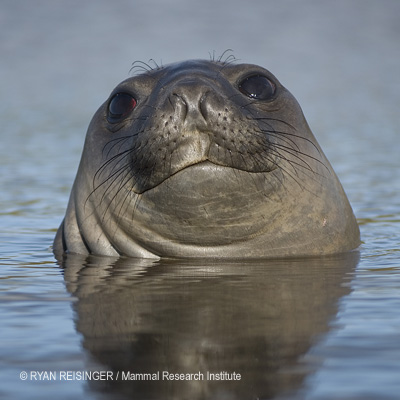 The on-line SPRI Polar Directory hosted by the University of Cambridge’s Scott Polar Research Institute provides “brief details of libraries, museums and ganisations with interests relating to the polar and cold regions; that is, to the Arctic and Antarctic and to all parts of the world where ice, snow and permafrost are to be found.”

The Antarctic Legacy of South Africa has had a look at the 13 South African institutions listed in the directory and finds the rather few entries are nearly all seriously out-of-date.  In addition a number of qualifying bodies in the country are not included.  So ALSA has commenced a campaign to bring South Africa “up to speed” by approaching institutions with requests to submit (or update) their details for inclusion in the directory.

A conversation at the recent SANAP Strategic Workshop with seal biologist Greg Hofmeyr, ex Marion Team Member (M49, M51 & M60) and now Marine Mammals Curator at the Port Elizabeth Museum has resulted in his institution being the first out of the blocks to register its details with the polar directory.

“The polar component of Port Elizabeth Museum’s Graham Ross Marine Mammal Collection consists of 1230 specimens of pinnipeds from the Southern Ocean and Antarctica.   The first specimen obtained was the cranium of a Southern Elephant Seal Mirounga leonina collected at Marion Island in 1968.  The polar component continues to grow, with 134 specimens collected in 2016.  Six species are represented, from seven locations.  Some two thirds of these specimens have been contributed through a long-standing and continuing collaboration with the Mammal Research Institute of the University of Pretoria.  The collection is actively used by students and other researchers and results from several projects will be released in the next few years.”

The Port Elizabeth Museum’s overall marine mammal collection currently consists of more than 5250 specimens representing 40 species of cetaceans, 12 species of pinnipeds and one sirenian.  It is thought to be the  largest in the Southern Hemisphere and among the top ten globally.  Although the first marine mammal specimen obtained was a Sperm Whale Physeter macrocephalus skeleton in 1898, the collection only really began in earnest with the appointment of Graham Ross as its curator in 1967.  Graham left the museum in 1989 and moved to Australia, leaving the collection he built up fittingly to be named after him.  Research currently underway includes the general ecology, diet, reproduction and taxonomy of African marine mammals.

ALSA has started to approach other South African institutions that are known to have polar materials, such as the two Simon’s Town museums, to register with the directory.  As and when they come aboard they will be featured on this website.

With thanks to Greg Hofmeyr. 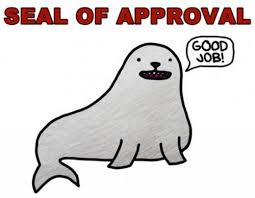