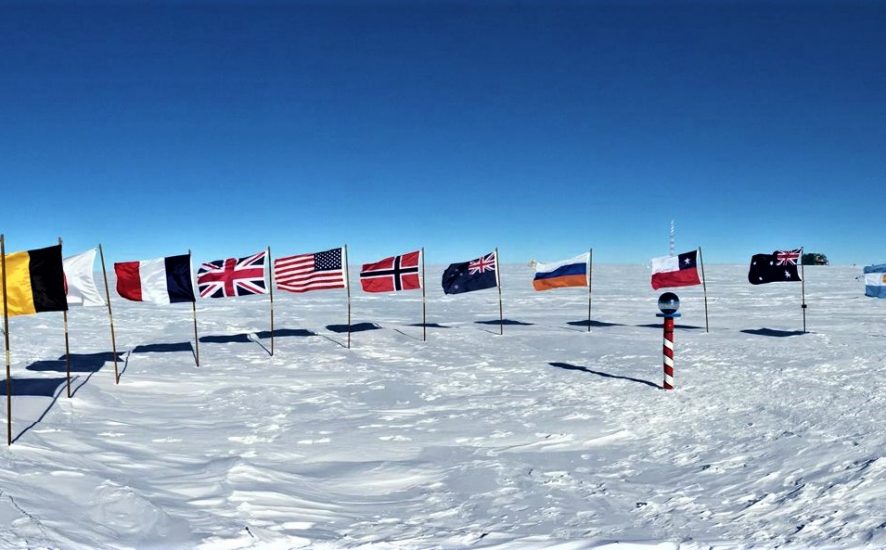 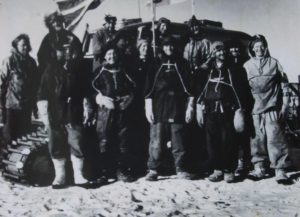 The South African flag flies at the South Pole. 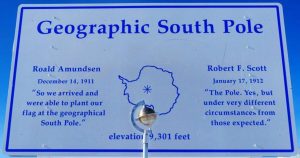 The geographic South Pole is located on the continent of Antarctica, a land mass at the southernmost point. The South Pole is much colder than the North Pole. Article in The Endurance August Edition – S51.

A map and description of the four poles can be find on the ALSA archive in the publication by the Department of Transport in 1974, SANAE Antarctic Expedition. 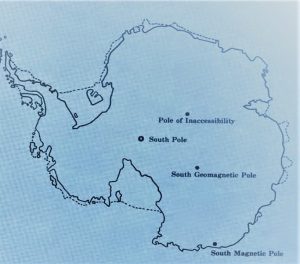 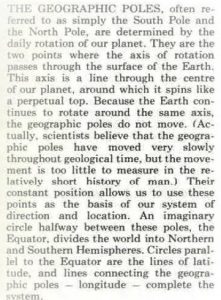 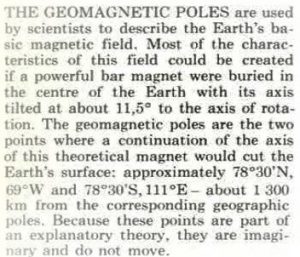 Roald Amundsen  is regarded as the most successful polar explorer, being the first human on both the geographic North Pole (12.5.1926) and South Pole (14.12.1911). In January 1911 Amundsen reached Antarctica. He reached his goal 35 days before his rival, Robert Scott. Amundsen relied on sledge dogs for transportation, which were later eaten for survival. The Endurance 2014 2nd Edition – S53

Many books were published over the years of the South Pole expeditions. The Crossing, by John Knight is about the Trans-Antarctic Expedition 1953-58 in which Hannes La Grange represented South Africa.

Transport to the South Pole.The first team to fly to the South Pole was led by Richard Byrd of the United States.  The flight took place in November 1929. – Antarctica Facts.  White Desert Emperors and South Pole adventure. This adventure takes you into the heart of Antarctica on to the southernmost point on earth – the South Pole! Antarctic Logistics Centre International provide a full range of services for the flights from Cape Town to Antarctica.