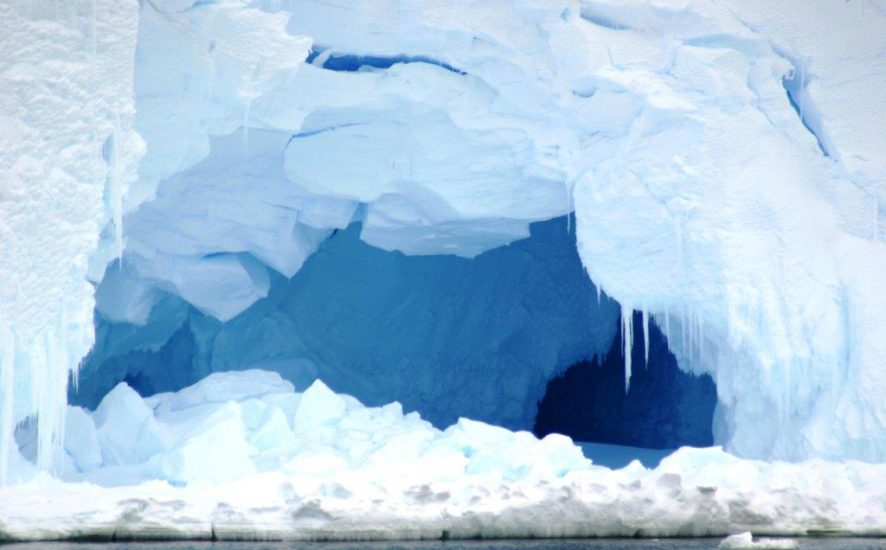 Antarctica and the surrounding Southern Ocean are remote and endure a particularly harsh environment, being the coldest, windiest and driest place on Earth. The position the region is also globally unique because of an uninterrupted circumpolar circulation. The long-term accumulation of ice on Antarctica provides a record that retains a signal of past global changes and through them, clues to future dynamics. 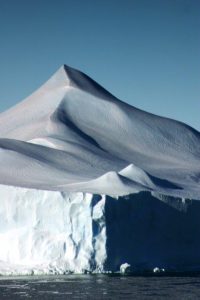 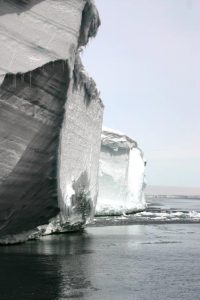 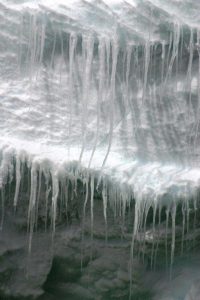 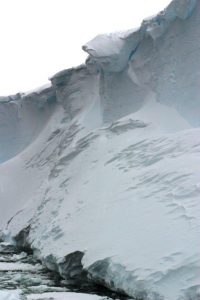