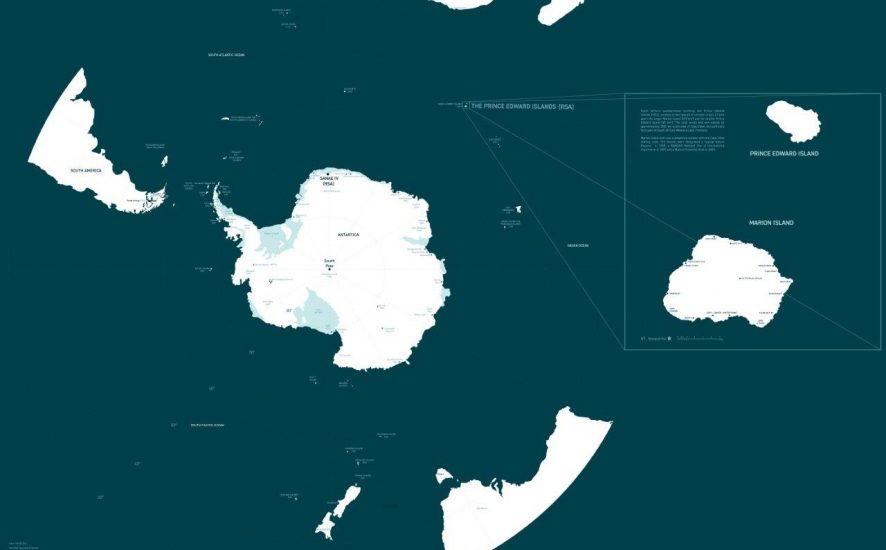 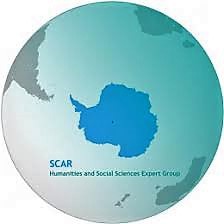 SCAR 2020 Online have a session on Antarctic Heritage: “2020 is the two hundredth anniversary of the first human interactions with the Antarctic continent. This session included presentations on all aspects of research and management related to the human heritage of Antarctic activity. The session was closely linked to those on Antarctic and Southern Ocean Histories and the changing face of Antarctic tourism, with some overlap and mutual interest in the topics covered in each.” The session was chaired by Maria Ximena Senatore and included the following presentations were included in the online session: 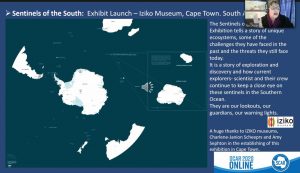 Iziko Museums established a new exhibition – Sentinels of the South.   It examines the history, discoveries and current role of South Africa’s involvement. It take visitors through the history early Antarctic exploration, and South Africa’s role in this and the role these islands play in helping us understand some of the global issues affecting everyday South Africans. South Africa’s multidisciplinary Antarctic scientific endeavours, research facilities and flagship research vessel, the S.A. Agulhas II are showcased. 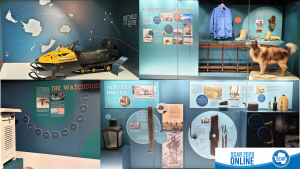 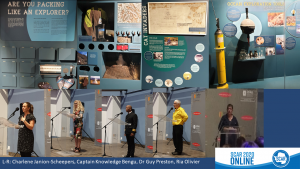 An Antarctic Season Launch was held by South Africa as a Gateway country hold at the beginning of the Antarctic season. ALSA had an exhibition stall and the 360 footage of South African National Antarctic Expedition (SANAE) IV was launched at this event. 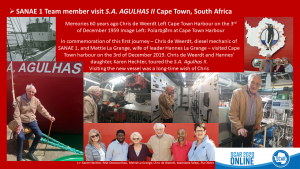 60 years ago South African National Antarctic Expedition (SANAE) 1 left from Cape Town on the 3rd of December 1959 for Antarctica. In commemoration of this first journey – Chris de Weerdt, diesel mechanic of SANAE 1, and Mettie(wife) and Karen Hechter(daughter) of leader Hannes La Grange – visited Cape Town harbour on the 3rd of December 2019 were able to board the S.A. Agulhas II.