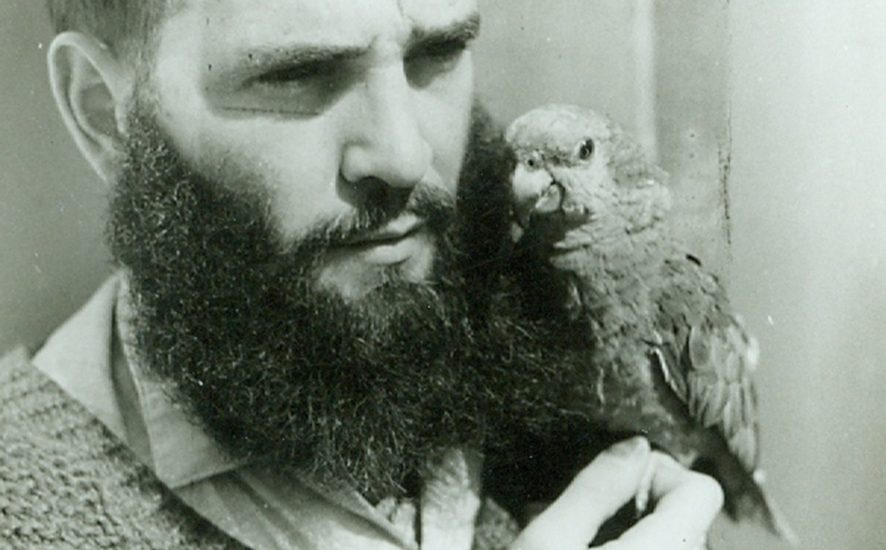 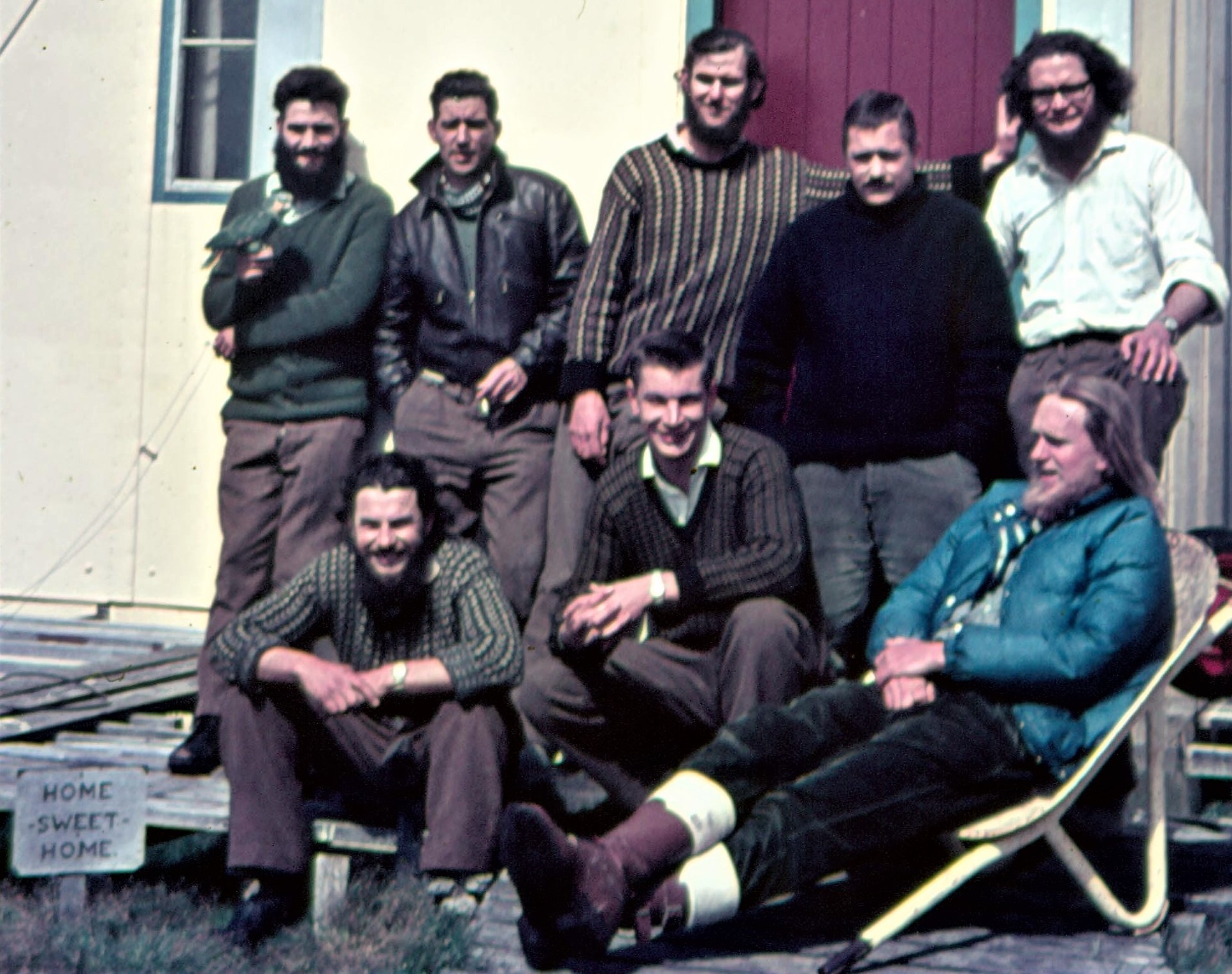 Ben Sciocatti passed away on 15 August and a service was held on Saturday 31 October 2020 by family and friends. Ben was known for the parrot Grietjie that he took with him to Marion Island. Listen to his interview with Ria Olivier in 2016 of how Grietjie became part of Marion22 and read article by John Cooper “Marion Island’s other birds, including Grietjie and Piet. 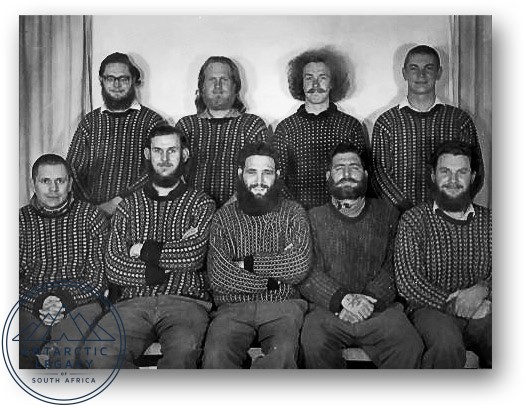 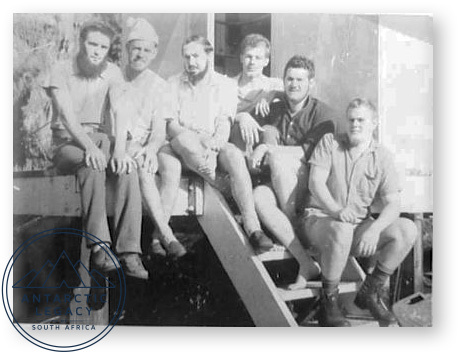 Family and friends say goodbye: “Ben Sciocatti grew up with his family in Gouna in the Knysna Forest in a big old house. The family were Domenico, George, William Charles, Ricky, Elizabeth, Paulina, James, Fred and the youngest Ben. The Sciocatti clan grew up to be fine young women and men. Ben joined the navy to study the weather. And in 1960’s overwinter on Gough and Marion islands. He painted the seals and the birds and had a tame parrot “Grietjie” who spoke many words. Bens heart was warm and kind. His door always open always a large home with visiting family in mind. He settled down in Dana bay and painted and wrote a book of poems to stay. As his legacy “Vlug van die Albatross” was the right way. Of telling his story of adventurous glory. One night on 18 August 2020 he fell asleep. Today family gathers where his ashes lie. To celebrate and say goodbye. May your journey be good. All you sisters and brothers. Your soul is now joined with your father’s and your mother’s. Rest in peace.” 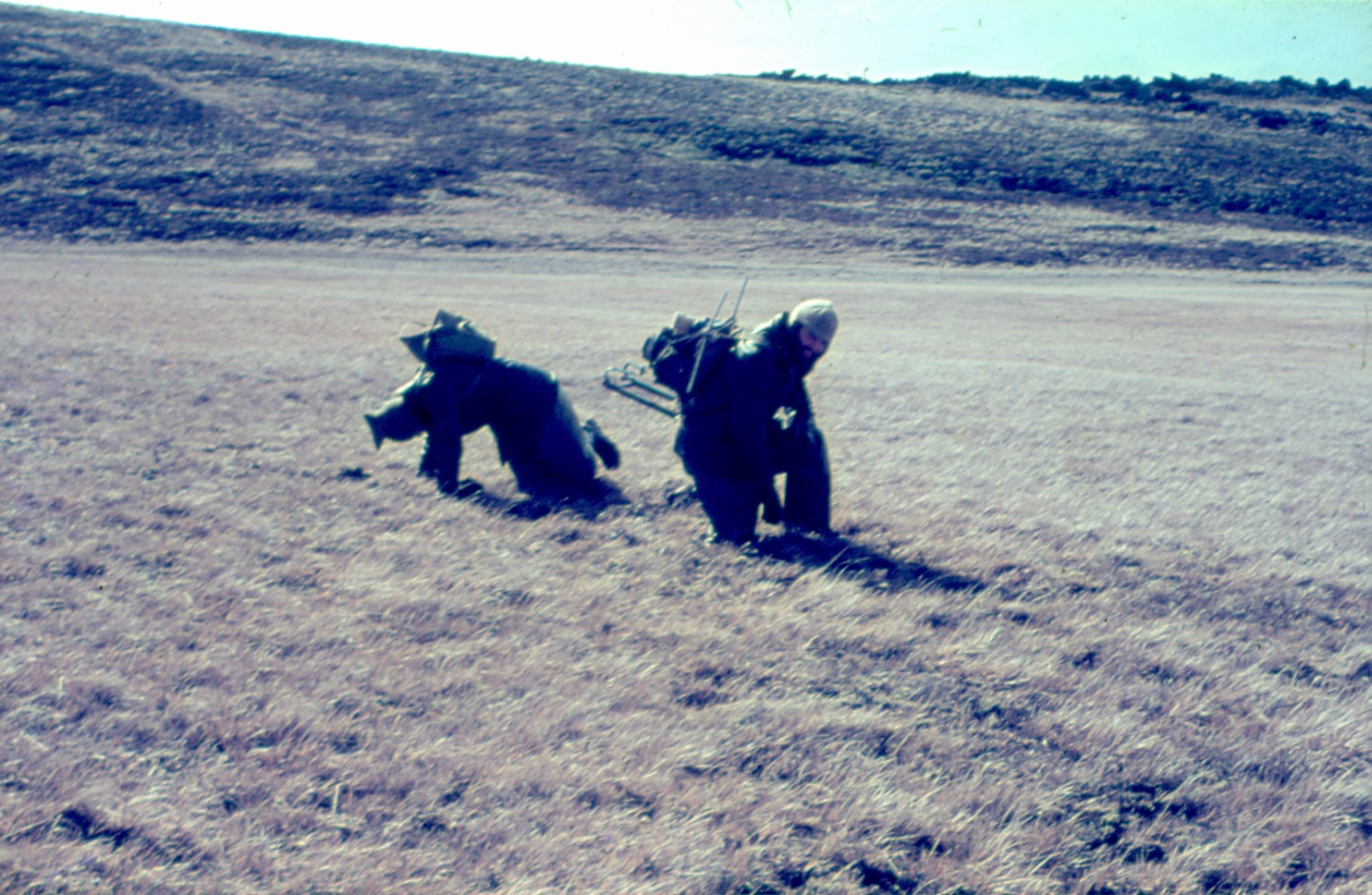