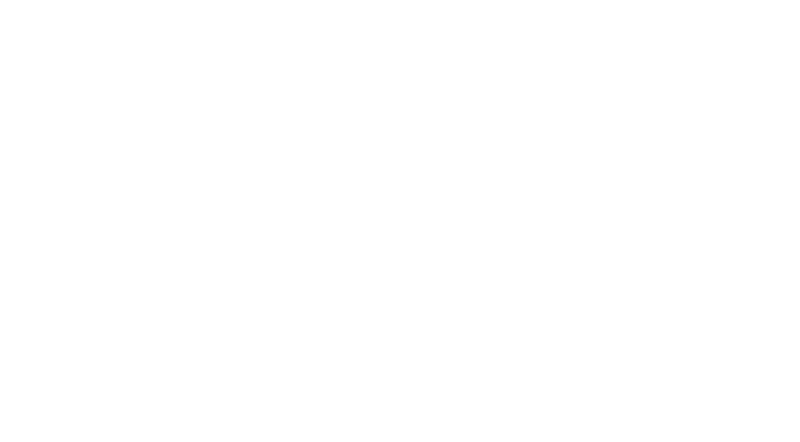 A pivotal and long-awaited trial on short-course treatment for the prevention of tuberculosis (TB) in children has opened in South Africa. The United States Centers for Disease Control and Prevention (CDC) is providing funding and scientific leadership for the trial, as part of the Tuberculosis Trials Consortium (TBTC).

A major obstacle to dosing rifapentine in young children has been the lack of TB medicines specifically formulated for children, many of whom have difficulty swallowing adult-sized tablets. The trial is making use of a new formulation of rifapentine and isoniazid developed by Sanofi that combines both drugs into a single tablet that disperses in water and tastes like mango, making it easier for children to take. Sanofi has also developed dispersible tablets of stand-alone rifapentine, which the trial will use to optimize dosing in the youngest children enrolled.  These tablets edisperse rapidly and are also easier to give to young children. A successful trial could lead to these formulations being licensed for routine care.

TBTC Study 35 is being conducted by a network of clinical research sites, in collaboration with academic partners and the pharmaceutical company Sanofi. The CDC is the sponsor of the study. Financial support for the study is provided by both CDC and Unitaid; Sanofi has donated medicine to be used in the study.

Previous clinical trials have demonstrated the safety and efficacy of the 3HP regimen in adults and older children (2 years of age and older) at risk for TB. To date, this new short-course regimen has not been studied in children younger than 2 years of age or in HIV-positive children. These groups of children have the highest risk of getting TB and have the fewest treatment options. The 3HP regimen offers a number of advantages over the much longer TB preventive therapy option routinely available to children in most high-burden settings, which is isoniazid given alone and taken daily for six months (180 doses).

TBTC Study 35 will enroll 60-72 children 12 years of age and younger with and without HIV. Enrollment will take place at three sites in South Africa affiliated with Stellenbosch University and the University of Witwatersrand. As of 18 February, seven children have already been successfully enrolled at Stellenbosch University, with the remaining trial sites expected to open in early 2020. Early data are expected by mid-2020. The study has been designed to ensure rapid enrollment of young  and HIV-positive children to expedite the availability of much-needed data to support this new short-course regimen for children highly vulnerable to TB.

There is currently a major global drive to prevent TB in high-risk populations, including in children and people living with HIV. Study 35 will provide critical knowledge to ensure access to these much needed medicines for children of all ages and children living with HIV.

Burden of TB in children

It is estimated that more than one million children develop TB disease each year, representing at least 10% of the total TB disease burden. Globally, children under 15 years of age account for 15% of all TB deaths and 10% of TB deaths among people living with HIV. In South Africa 9% of 301 000 people who fell ill with TB in 2018 were children. When exposed and infected by TB, young children, especially those below 5 years of age, are at an increased risk of progressing to active TB disease, including severe and devastating forms such as TB meningitis, which kills or permanently disables many of its victims. Unnecessary morbidity and mortality among children can be prevented by providing safe, effective, and easy-to-take TB preventive therapy.

About the Tuberculosis Trials Consortium

Unitaid brings the power of new medical discoveries to the people who most need them and helps set the stage for large-scale introduction of new health products by collaborating with governments and partners such as the U.S. President’s Emergency Plan for AIDS Relief, the Global Fund and WHO. Unitaid invests in new ways to prevent, diagnose, and treat diseases including HIV/AIDS, hepatitis C, TB, and malaria more quickly, affordably, and effectively.  A growing number of Unitaid programs address more than one disease, maximizing effectiveness of health systems.