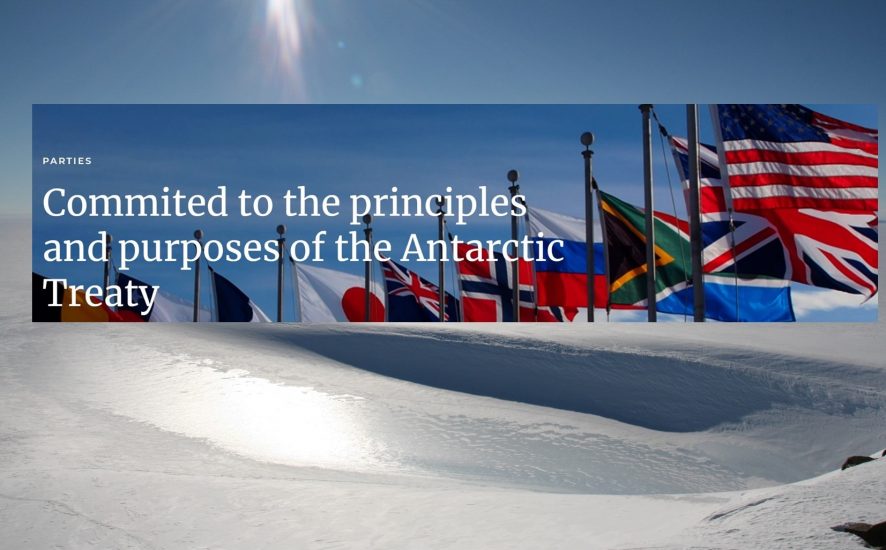 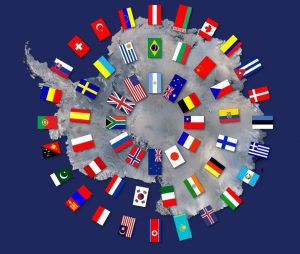 Can you Identify the countries by the flags on the picture? See how many do you know? Can you find South Africa’s flag on the picture? The entire world has been touched by COVID-19 and countries of the world work together to get to a solution and vaccine. More than 60 years ago a few countries work together to establish the Antarctic treaty. felt that they have to preserve the one continent for peaceful purposes only.

Few facts about The Antarctic Treaty

The Antarctic Treaty was signed in Washington on 1 December 1959 by the twelve countries whose scientists had been active in and around Antarctica.  On the 1st of December, 1959, the Antarctic Treaty was signed by Argentina, Australia, Belgium, Chile, France, Japan, New Zealand, Norway, South Africa, the then USSR, the UK and the USA. These countries became known as the 12 consultative nations. South Africa is at present the African continent’s sole

The Antarctic Treaty contains 14 articles that covers the following principles: 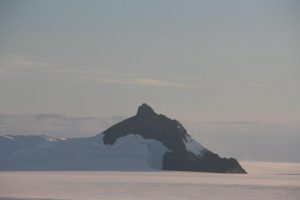 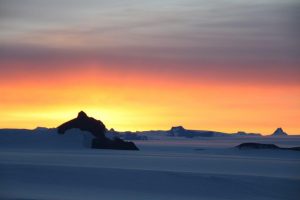 The original treaty has been amended and extended, creating the Antarctic Treaty System, which includes the conventions and recommendations made at the regular meetings. Since 1959, 42 other countries have acceded to the Treaty. The other 25 Non-Consultative Parties are invited to attend the Consultative Meetings but do not participate in the decision-making. 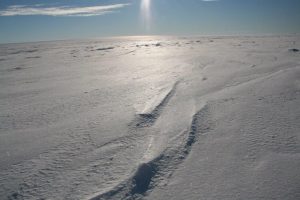 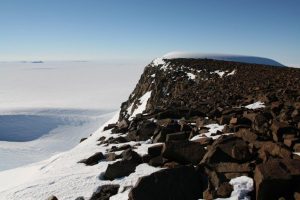 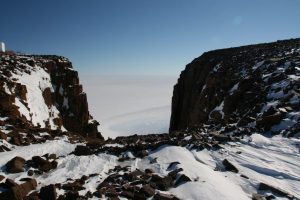 If you want to know more download the brochure form the ALSA archive at Resources.