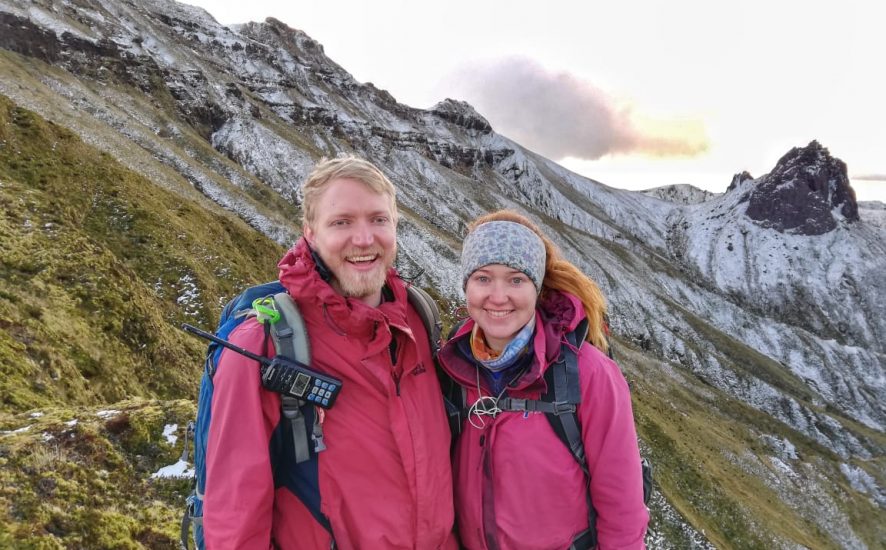 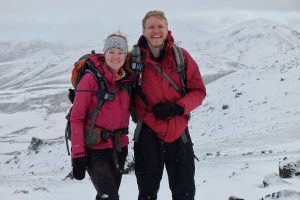 In the last 6 years Christopher (Chris)  Jones and Michelle (Risi) Jones have spent more than 90% of their time on remote islands. “Our involvement in SANAP had a somewhat serendipitous beginning, starting in 2014 we worked on Gough Island for 13 months. Following soon after we decided we needed warm weather for a bit, and we worked on several remote islands in Seychelles for 15 months. After that returned to SANAP, starting in 2017, with a 13-month sojourn on Marion Island and then we came back to Gough in 2018, where we shall be until October 2020 (more than two years in isolation!).” (During his current time on Gough Island Chris and Michelle took some great pictures that will be added to the digital repository.)

“So it’s fair to say that we are a bit obsessed with islands, particularly wild, rugged islands with interesting wildlife. We really enjoy adventure and love that we can combine this passion with our work, contributing to important scientific and conservation projects.” 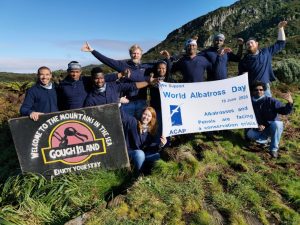 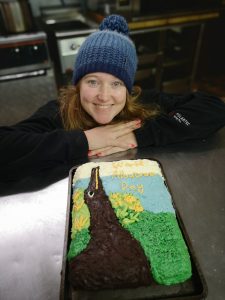 During the years their contribution to the Antarctic Legacy of South Africa(ALSA) Archive amount to many great photographs. (Below their “Tiny Planet”  images from Gough Island.) 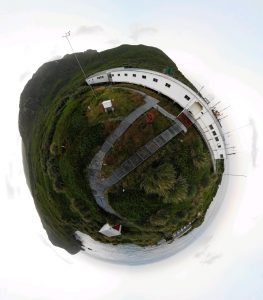 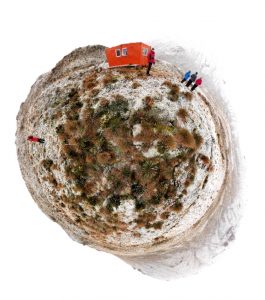 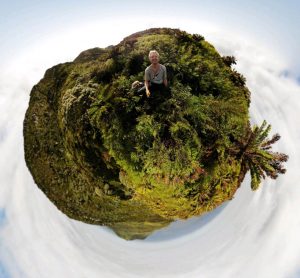 ALSA depends on all those that are involved in the South African National Antarctic Programme (SANAP) to contribute to the digital repository. During the last few years, the entries have expanded to more than 20000 and probably another 10000 items will be added before the end of the year. ALSA therefore see all contributors as essential in expanding the archive and filling in the gaps where we need images, documents and video’s. 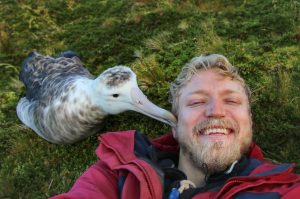 In 2019 during the takeover period, Ria Olivier and Anché Louw were able to visit SANAE IV and this result in the 360 footage taken by Anché  that is now available on the SANAP website and will be soon added to the repository for preservation for future generations. Due to COVID-19 a visit to Marion Island and Gough Island is not possible to gather 360 footage as well as the quarantine of the S.A. Agulhas II made it not possible to get the 360 footage of our vessel. We thank you Chris!!!

If you have any material, images, videos, documents etc. please contact antariclegacy@sun.ac.za and we add your legacy to the archive.