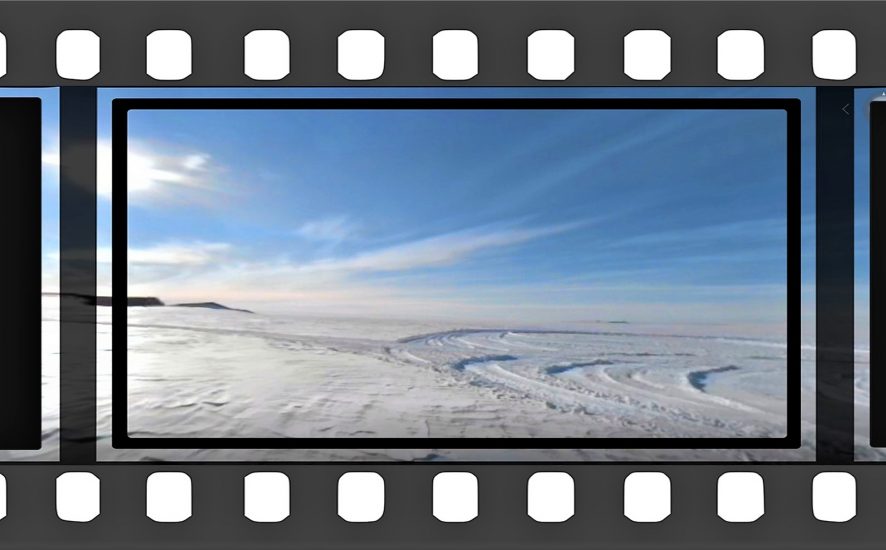 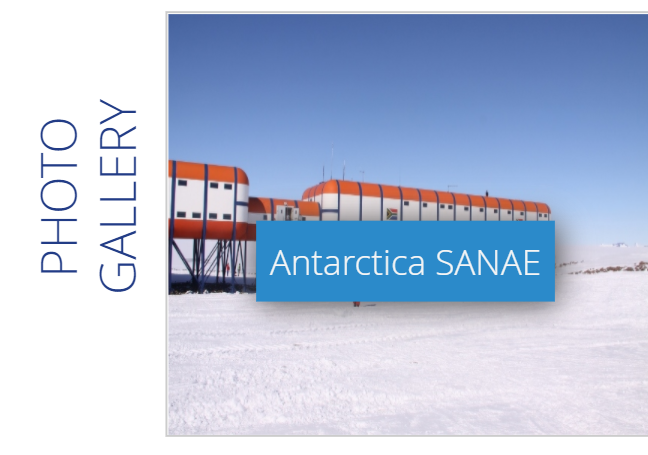 In the article “South Africa: The Road to the Antarctic Treaty” by J D  Viall,  the circumstances and events associated with South Africa’s early involvement in Antarctic matters in the years leading up to the signing of the Antarctic Treaty are briefly reviewed. Particular attention is given to the Republic’s non-claimant status within the treaty system and its efforts to obtain international recognition of its interests in Antarctica.

“South Africa was (after the United Kingdom) the second country to ratify the Antarctic Treaty. As an original signatory it ipso facto assumed consultative party status and was therefore entitled to take part in meetings with other consultative parties to regulate Antarctic activities. It also thereby gained the right to participate in the decision-making procedures established under the treaty, which operate on the basis of the consensus of all the consultative parties. South Africa’s efforts over the years to obtain recognition for its interests in the future administration and regulation of Antarctic affairs had paid off.” 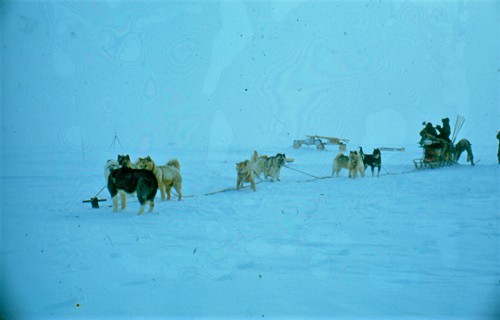 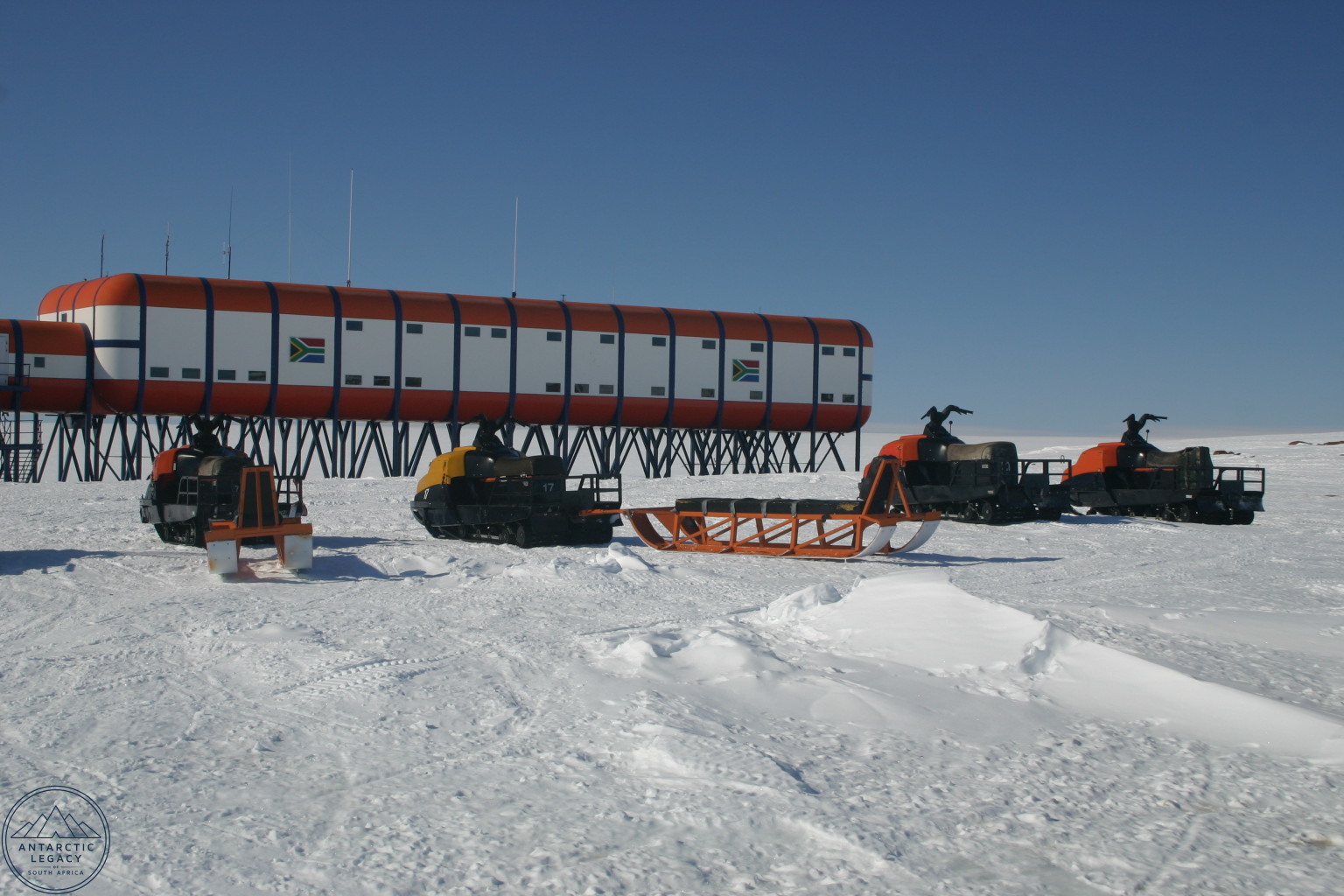 From early years of transportation by the first team with the Polarbjorn to today with the S.A. Agulhas II, from dogs to skidoos – and in the modern times flying to Antarctica and between stations of countries (see footage taken by Anché Louw during 2018/2019 takeover) 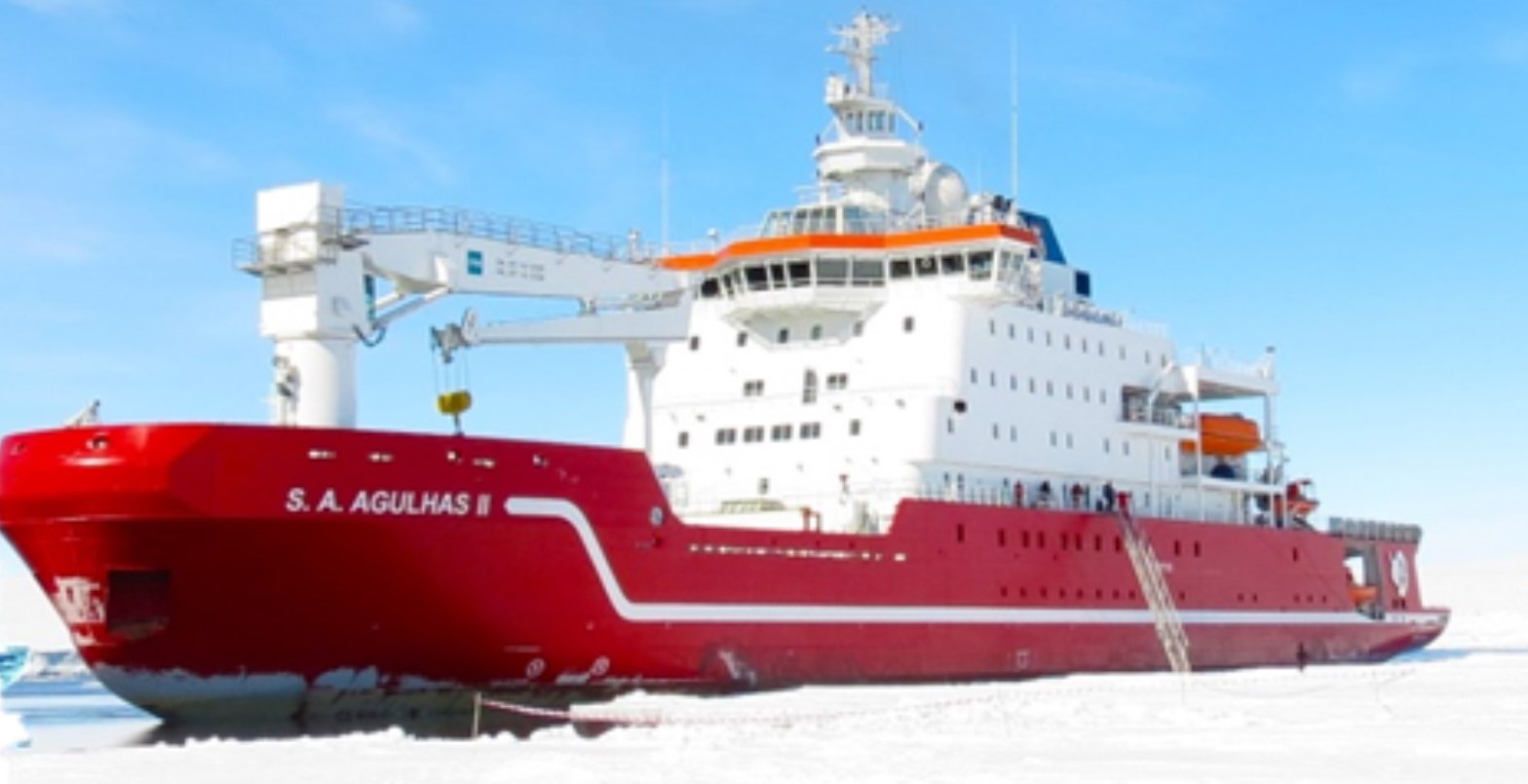