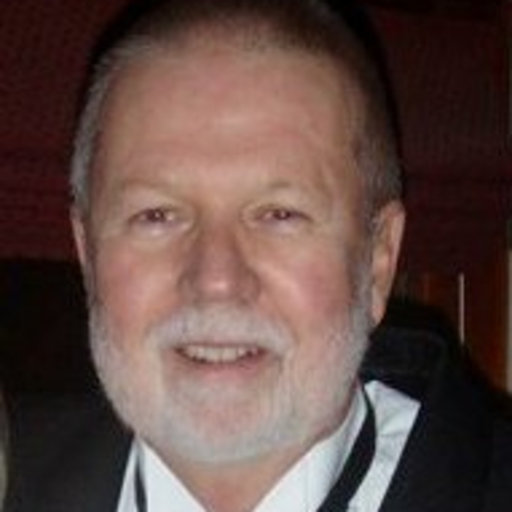 The South African Antarctic and sub-Antarctic community is deeply saddened to learn of the passing of Prof Denzil Miller on 30 November 2019.  Denzil was instrumental in the formulation of policy matters related to the South National Antarctic Programme.   Denzil’s illustrious career was marked by many great accomplishments. Read some of his contributions to South Africa’s legacy of science, research and policy on the Antarctic Legacy of South Africa’s Archive

Denzil Miller had a long career in Antarctic marine science and policy.  Raised in Zambia and Zimbabwe, he started his research career at South Africa’s University of Cape Town (where we were colleagues for a few years).  In 1979 he moved to the South African governmental marine environmental department where he conducted research in the Southern Ocean as a biological oceanographer.  We sailed together to Antarctic’s Prydz Bay in 1984 as part of South Africa’s contribution to the SIBEX 1 cruise of the international BIOMASS (Biological Investigations of Marine Antarctic Systems and Stocks) programme.  He trawled for Antarctic Krill Euphausia superba, I counted the birds around the vessel in between and at each sampling station; some evenings we drank beer.  From this, and other southern cruises, Denzil earned a PhD from the University of Cape Town for his important studies of krill.

Early in his career Denzil started taking managerial roles in addition to conducting research.  As Chair of the erstwhile Prince Edward Islands Management Committee he contributed to the drafting and completion of South Africa’s sub-Antarctic islands’ first management plan.  He also played an important role hosting and leading the South African Delegation to the final negotiation meeting that led to the Agreement on the Conservation of Albatrosses and Petrels (ACAP, www.acap.aq), held in Cape Town in early 2001.  I took the more lowly role of organizing the meeting and was grateful for his polite firmness when one delegation took political issue with the invitation list, and then another with the seating arrangements, leading to our having to move the tables to achieve an acceptable layout!

Shortly after the Cape Town meeting and the successful adoption of the Agreement’s text, Denzil and his family moved from South Africa to Australia to take up the position of Executive Secretary to the Commission for the Conservation of Antarctic Marine Living Resources (CCAMLR) – for which he had previously served as Convener of its then krill working group (WG-Krill) and Chair of its Scientiﬁc Committee, while representing South Africa at both Scientific Committee and Commission meetings.  He served as Executive Secretary from 2002 to 2010, during which time we met up from time to time in both ACAP’s and CCAMLR’S home city of Hobart. One of our last meetings was when I gave an invited talk on the conservation crisis facing albatrosses and petrels from pirate longline fishing in the Southern Ocean as part of Hobart’s Antarctic Midwinter Festival.  Fittingly, I gave the talk in CCAMLR’S headquarters.

Denzil kept an association with CCAMLR towards the end of his career as a Board Member of the NGO Antarctic and Southern Ocean Coalition (ASOC), attending Scientific and Commission meetings on ASOC’s Delegation from 2017 until this year.

Denzil Miller received a number of awards for his contributions to marine science and policy, including the no-longer issued South African Antarctic Medal in 1995 and the WWF [World Wide Fund for Nature] Duke of Edinburgh Conservation Medal in 2007.  He was made a Honorary Member of the Order of Australia in 2011 in recognition of his service to the conservation of Antarctic marine life.

Denzil leaves his wife Jenny, daughters Robyn and Hannah, son Richard and seven grandchildren.  ACAP extends its sincere condolences to them and to his colleagues who have worked ‘down south’ with him over many years.  Hamba kahle, Denzil.

With thanks to Carol Jacobs.