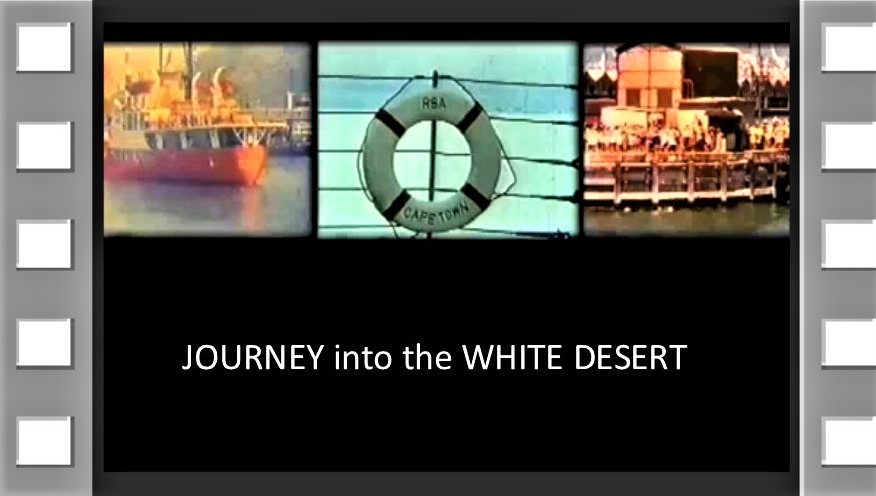 South Africans’ journey through lockdown for COVID-19 starts today and ALSA will retrieve a few items from the Legacy Archive and post these on the ALSA website and, Facebook. ALSA hopes this will provide a few minutes of entertainment  during this crisis. Our first article is the film produced for the National Research Foundation with support from DEAT (now DEFF) and DST (now DSI).

Journey into the White Dessert In celebration of the 4th International Polar Year 2007. Download the video/film and enjoy. 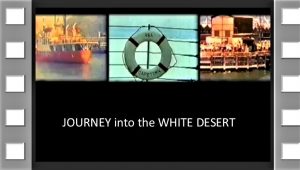 South Africa is playing a growing role in the field of polar science, as evidenced during the International Polar Year (IPY 2008-09). The national South African IPY Committee also commissioned a documentary film “Antarctica: Journey into the White Desert”, which depicts life on the Polar Research Ship and at several Antarctic Bases, and which captured the interest of many a young learner in polar science. The documentary film was used for public outreach and the training and orientation of Antarctic expedition members. 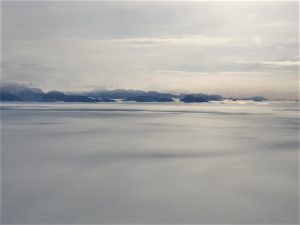 additional editor is Caroline Pryce. The Production company and distributor is Natural History Unit Africa (NHU) (2008) Summary on IMDp website: “For brief moments each year this hauntingly beautiful landscape opens up, beckoning scientists and explorers from around the world to investigate its frozen secrets. ‘Journey into the White Desert’ takes us on a mesmerizing visual adventure into this mysterious continent, introducing us to a team of South African scientists, researchers and explorers who have braved the inhospitable continent in the quest to learn its secrets. The film explores South Africa’s role in the greatest wilderness on earth and showcases some of the groundbreaking research that could make the difference to our survival on this planet.” 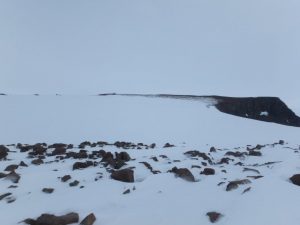 The International Polar Year (IPY) 2007–2008 co-sponsored by ICSU and WMO became the largest coordinated research program in the Earth’s polar regions, following in the footsteps of its predecessor, the International Geophysical Year 1957–1958. An estimated 50,000 researchers, local observers, educators, students, and support personnel from more than 60 nations were involved in the 228 international IPY projects (170 in science, 1 in data management, and 57 in education and outreach) and related national efforts. IPY generated intensive research and observations in the Arctic and Antarctica over a two-year period, 1 March 2007–1 March

IPY 2007–2008 generated a much anticipated ‘pulse’ (momentum) in the form of substantial new funding for polar research and monitoring programs, new observational and analysis technologies, integrated system-level approaches, and a broadened circle of stakeholders. It introduced new research and organizational paradigms that will have a lasting legacy 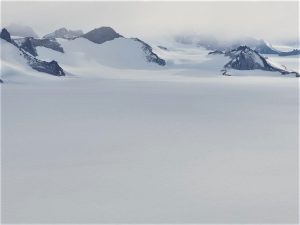 of their own. It showed the power of integrative vision, and consolidated a new trans-disciplinary approach that now includes biology, human health, social sciences, and the humanities, in addition to meteorology, glaciology, oceanography, geophysics, geology, and other traditional polar research fields. It sent a powerful message about the societal value of advanced research into rapid environmental change across the polar regions. The IPY 2007–2008 science program was developed via four-year bottom-up planning (2003–2006) as an inter-disciplinary framework driven by six overarching themes: Status, Change, Global Linkages, New Frontiers, Vantage Points and Human Dimension. IPY 2007–2008 contributed to the theoretical and organizational strengthening of polar research, and advanced our understanding of polar processes and of their global linkages. Last but not least, IPY 2007–2008 trained a new generation of scientists who are determined to carry its legacy into the future.