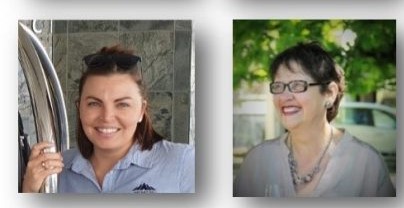 Please refer to this article for more information on the South African National Committee for SCAR.

More on ALSA’s representation at SCAR over the past few years. 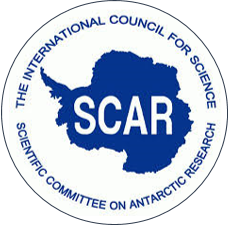 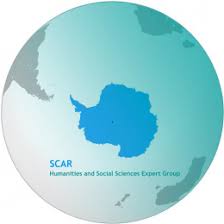 Anché Louw joined the ALSA  team in 2016 and since then both attends (and presents at) the SCAR conferences (Malaysia 2016, Switzerland 2018) and SC-HASS meetings (Tasmania 2017).

The next SC-HASS meeting will be held 3-5 April 2019 in Ushuaia (Argentina) (Click here for more information). The pre -conference workshop on Data Management is organised by ALSA and Ursula Rack (Gateway Antarctica, University of Canterbury), hosted in collaboration with Julián Kelly of the University of Tierra del Fuego (Ushuaia Campus).

Another SA National Committee member, Charne Lavery, also under Social Sciences and Humanities Standing Committee of SCAR, will be attending this meeting in Ushuaia.