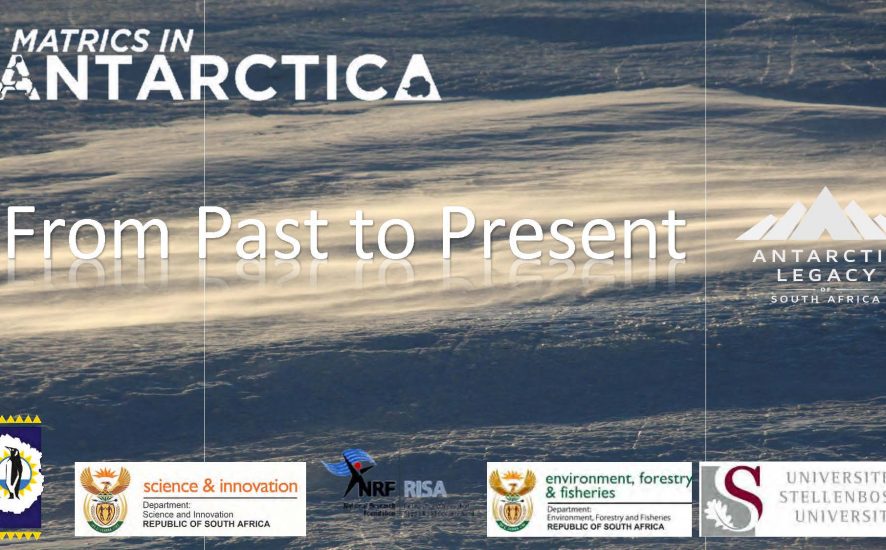 The overall aim of the Antarctic Legacy of South Africa (ALSA) project is to preserve the legacy of South Africa’s Involvement in the Antarctic region through photographic, written, oral and other published and unpublished records in a public accessible repository (digital) archive to ensure that South Africa’s involvement in Antarctica, at the Prince Edward Islands, at Gough Island and at sea in the Southern Ocean is archived for both national and international posterity, but especially for future generations in South Africa. The work of the Legacy project does not stop by preserving material for research and for future generations of South Africa but also ensuring that the material archived becomes readily visible nationally and internationally. Promoting is done through exhibitions, open days, conferences, lectures, and social media platforms. 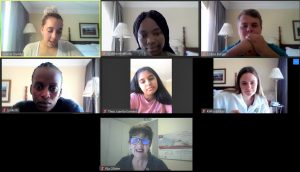 Therefore, it was a great opportunity to make South Africa’s involvement in the Antarctic readily available to the ‘Matrics in Antarctica Expedition’. ALSA believes that this will be an ongoing journey with Riaan Manser and new expeditions to Antarctica, building the legacy of the younger generation.

Ria Olivier gave a talk during the preparation organised by Delecia Davids of Stellenbosch University to these matriculants; Ayakha Melithafa, Kelby Barker, Boiketlu Lamula, Cobus Burger and Thea Ernest. The aim of the talk was to make them proud to be a South African, highlight the importance of the South African National Antarctic Programme (SANAP) and left them with a curious mind to learn more about SANAP and the role it plays in the international arena of the Antarctica and sub-Antarctic Region.

A few subjects were mentioned such as the importance of South Africa as one of the 5 gateway countries to Antarctica, research done at our stations and many more.  ALSA provided a goodie bag to each of them, that included a coffee table book, a notebook and a memory stick that hold a few videos, presentations, and posters from the ALSA archive to learn more  about SOuth Africa’s history and involvement in the Antarctic Region. 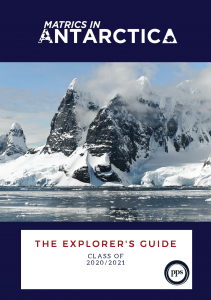 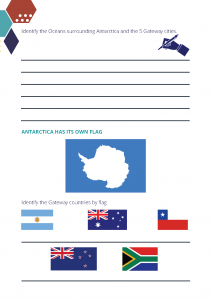 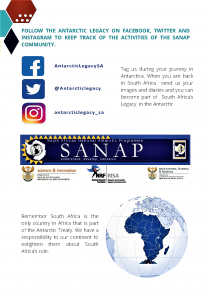 The organisers compiled an explorers workbook for the 5 matrics with a bit of information to work through during their journey. ALSA provided information on history and add a few excercises to the workbook. Ria encouraged them to be part of the legacy, to send their images and their thoughts of their time on Antarctica to be preserved on the ALSA archive. Take pictures from the Word go; Keep a diary/journal, take a few minutes and write down your experience and emotions; Keep a logbook of activities;Keep a logbook of temperatures and more.

The importance of building the knowledge of our younger generations regarding South Africa’s involvement in the Antarctic cannot be emphasised enough. Anché Louw of ALSA reported their journey on the Social media platforms of SANAP, such as Facebook, Twitter and Instagram. 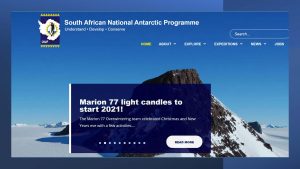 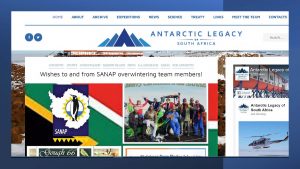 ALSA thanks Riaan Manser, sponsors and organisers to make the Antarctic Legacy part of such a great initiative and looking forward to the next one. We wish the Matrics all the best with their journey ahead!