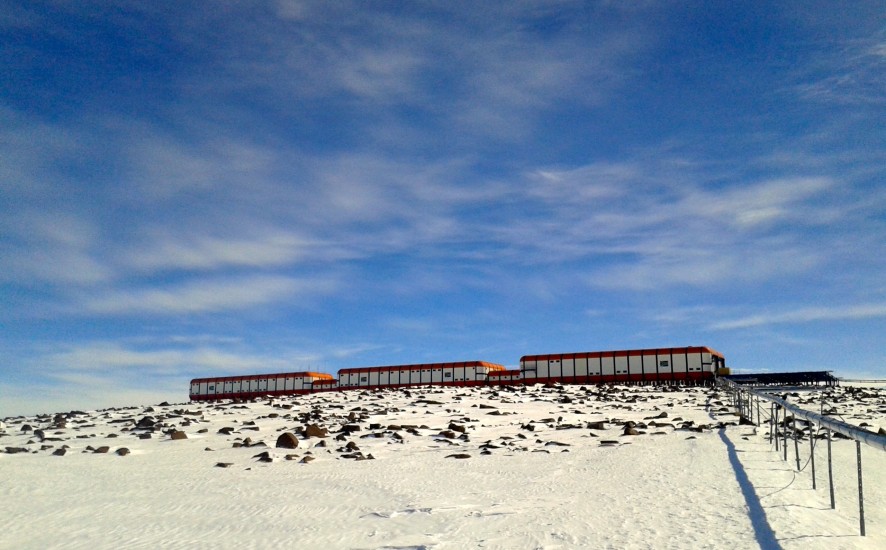 South Africa is one of the 12 original signatories to the Antarctic Treaty adopted in 1959 and is a founder member of the Scientific Committee on Antarctic Research (SCAR).  The Antarctic Treaty was drafted to ensure that no dispute arises over the ownership of Antarctica.

Antarctica Day was inaugurated in 2010 to celebrate  signature of the Antarctic Treaty on 1 December 1959, which was adopted “with the interests of science and the progress of all mankind.”

“With a vision for young people to be aware of how countries can build on their common interests – Antarctica Day is an opportunity to demonstrate how diverse nations can work together peacefully, continuously using science as a global language of cooperation for decision making beyond national boundaries.” 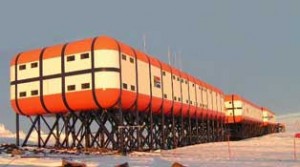 Currently there are no official Antarctica Day celebrations in South Africa. However, on 3 December the S.A. Agulhas II will depart from the V&A Waterfront in Cape Town to SANAE IV base in Antarctica.  Every year a new SANAE team departs for a period of 14 months around the first week of December.