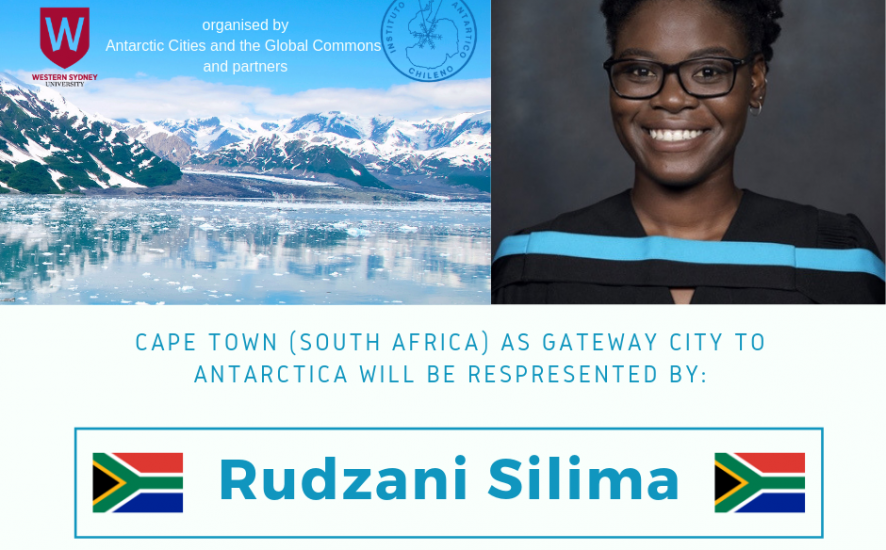 There are five official gateway cities to Antarctica from where ships and aircrafts travel to and from Antarctica. These cities are: Hobart (Australia), Punta Arenas (Chile), Christchurch (New Zealand), Ushuaia (Argentina) and Cape Town (South Africa). Currently a project called ‘Antarctic Cities and the Global Commons’ are studying the ‘relationship of three key Antarctic gateway cities – Hobart, Christchurch and Punta Arenas – with Antarctica and with each other’. This project recently announced a new initiative to pull together all five gateway cities, i.e. the Antarctica Cities Youth Expedition. This expedition will put emphasis on the important role these cities can play in Antarctica’s future, as custodian cities to Antarctica.

This expedition will aim at creating custodians among the youth of the gateway cities, as they are the future. This will be done by choosing one representative between the age of 19 and 29 from each gateway city to travel to the Antarctic Peninsula from 8-15 December 2019. During this expedition, the youngsters will need to foster a sense of connection between the five cities and Antarctica. It is also expected that these representatives will become part of the future development of a network of custodian cities toward the Antarctic.

South Africa recently chose our candidate via the SEAmester (South Africa’s Class Afloat) programme steered by Prof Isabelle Ansorge, Head of the Oceanography Department at the University of Cape Town. 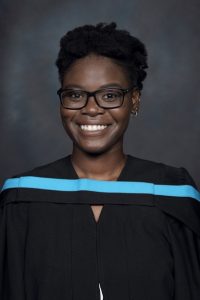 Meet Rudzani Silima: she is currently a Capetonian and studies towards a Masters in Physical/Chemical Oceanography, through the Nelson Mandela University. She was one of 41 students that qualified for this year’s SEAmester cruise and won the prize for best student onboard. During the SEAmester cruise, Rudzani showed her passion for science, nature and especially the Southern Ocean. She has ambition that will not be held back and we are convinced that she will become an Antarctic ambassador at heart and further the connection between Cape Town and the Antarctic, as part of the network of gateway cities toward the Antarctic.

“I look forward especially to interacting with the other young leaders and researchers chosen for this expedition to possibly establish connections. As an aspiring Oceanographer, Antarctica is an important milestone in my career, it represents the pinnacle of science, cooperation and diplomacy. To be the South African ambassador for this project is a privilege and is extremely humbling.”

Antarctic Legacy of South Africa is very excited to be part of this initiative, helping to get this youngster of South Africa to Chile and join in on this fantastic opportunity.

A special thanks to Associate Professor Juan Francisco Salazar from Western Sydney University (WSU), who made numerous attempts to include South Africa in this initiative.