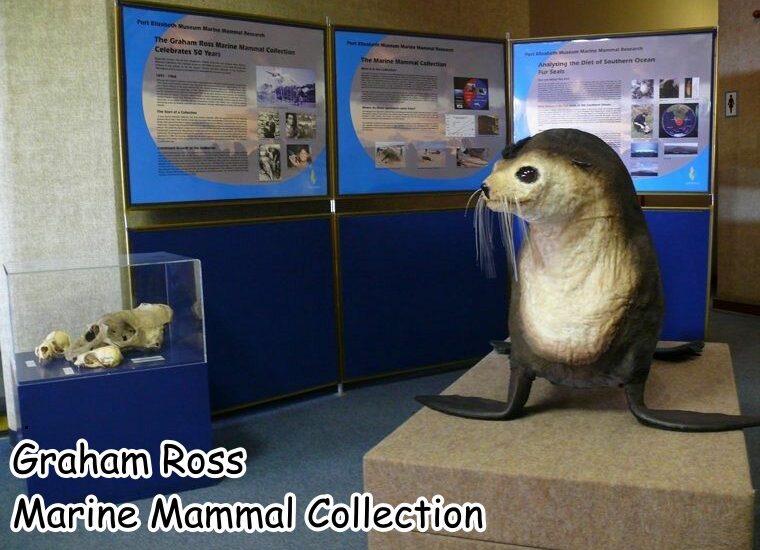 “Museums are an important means of cultural exchange, enrichment of cultures and development of mutual understanding, cooperation and peace among peoples.”

International Museum Day 2021: “The Future of Museums: Recover and Reimagine” 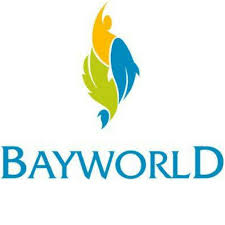 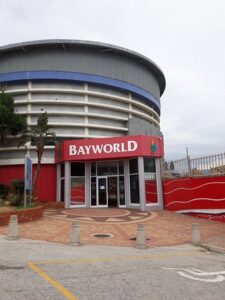 Museum displays is a tool for research and science: “The Graham Ross Marine Mammal Collection currently holds specimens from over 6,000 animals. This major scientific and educational resource is used by researchers from all over the world to use the specimens and data for their research.” 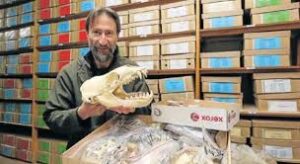 Greg Hofmeyr has been based at the museum since 2006 and  is the curator of the collection. However many people have contributed to the collection since it was started by Graham Ross in 1968, including Vic Cockcroft, Debbie Young, Carolyn Stewardson, Stephanie Poen, Mzi Mahola, Gill Watson, Mike Mtati, Vanessa Isaacs, Sibu Ngqulana, Wade Lane, Frikkie van der Vyver, Mthoko Nsele, Kevin Cole, Yvonne Sanders and Bianca Favaretto.

“40% of the collection are specimens of seals. The majority belong to three species of fur seals: the Cape, Antarctic and Subantarctic fur seals. This part of the marine mammal collection has grown considerably over the past few years. However, some 20% of these aquatic specimens are of seals from Southern Ocean islands. This section has grown rapidly since 2014 with over 500 specimens collected during expeditions to Bouvet, Marion and Gough Islands.” 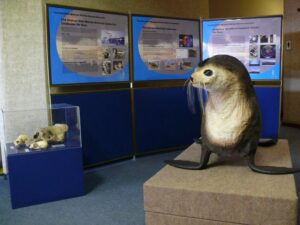 Text  and cover image from www.bayworld.co.za