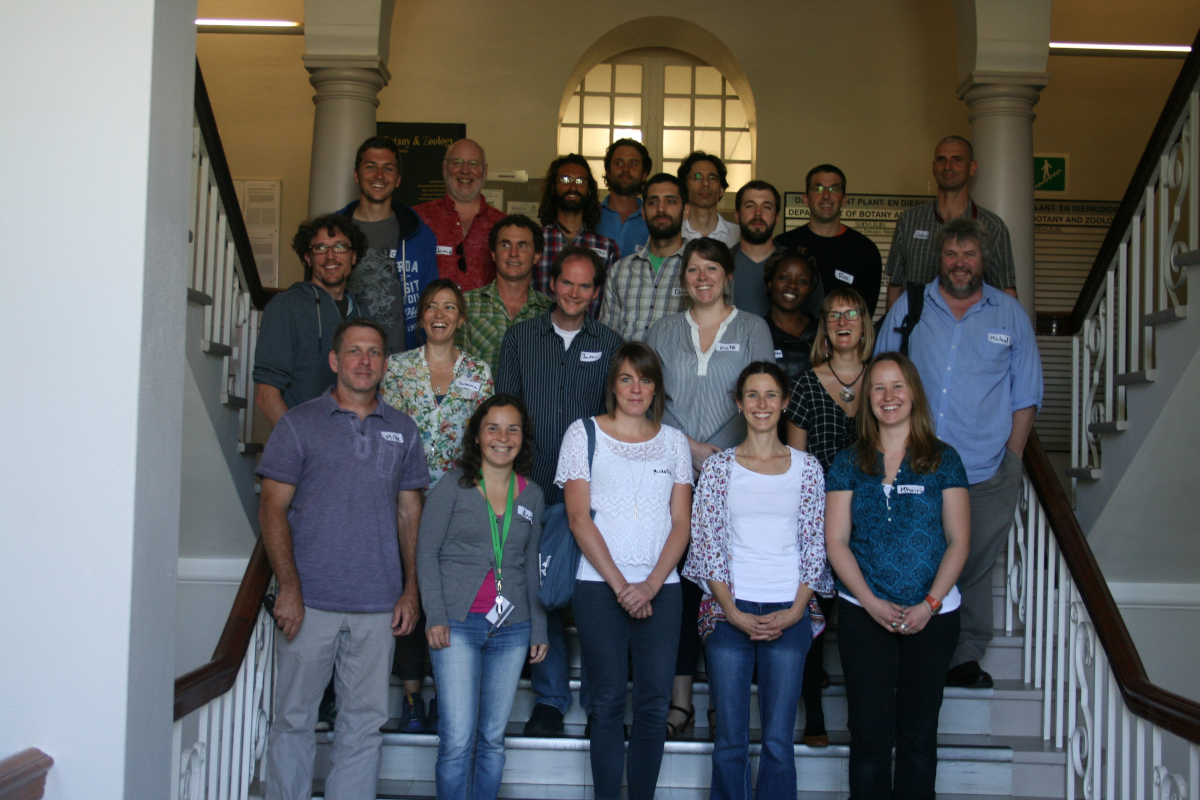 In recent years there has been a growing interest in the use of functional responses (FRs) as a tool in invasion ecology. A workshop was held that focussed on the current applications of FRs and their future use in understanding, determining and predicting impact of non-native species. 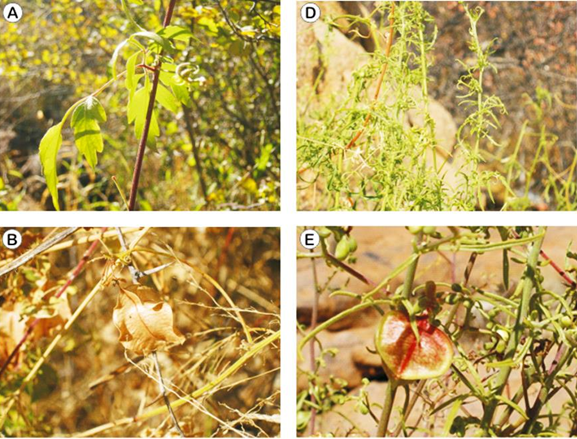 The role of extreme long-distance dispersal (ELDD) has been neglected in shaping the global distribution of flowering plants. This is partly because of the rarity of such events. Recently a renewed interest in ELDD has surfaced, as new tools have become available to identify ELDD events.

Comments Off on From the Neotropics to the Namib: evidence for diversification following extreme long-distance dispersal 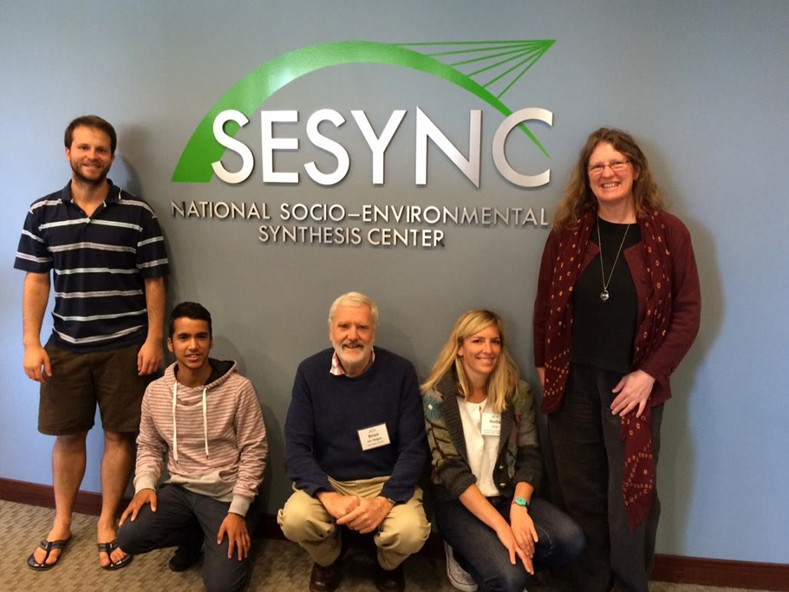 There is a growing call to fund research that includes natural and social scientists working together with decision makers, to address the complexities of global changes. In October 2015, the National Socio-Environmental Synthesis Centre (SESYNC) hosted a meeting to address this issue in Annapolis, USA. 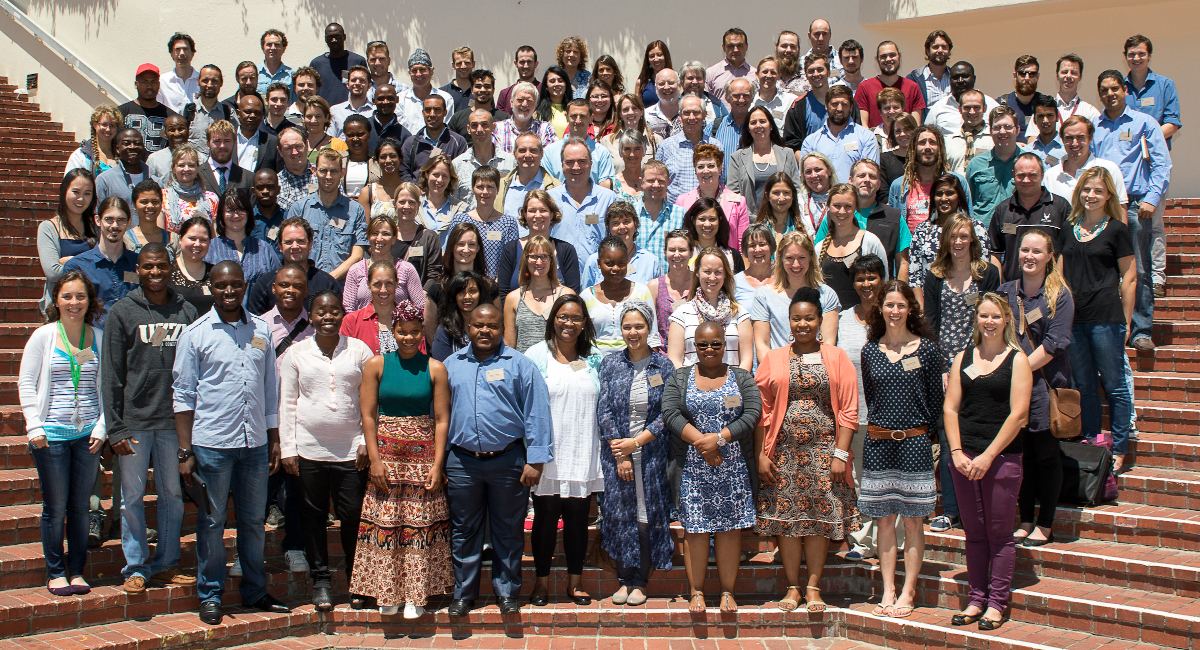 South African’s top invasion scientists met last week for the Centre for Invasion Biology’s annual Research Meeting. The meeting, which was held from 12 to 13 November 2015 in Stellenbosch. 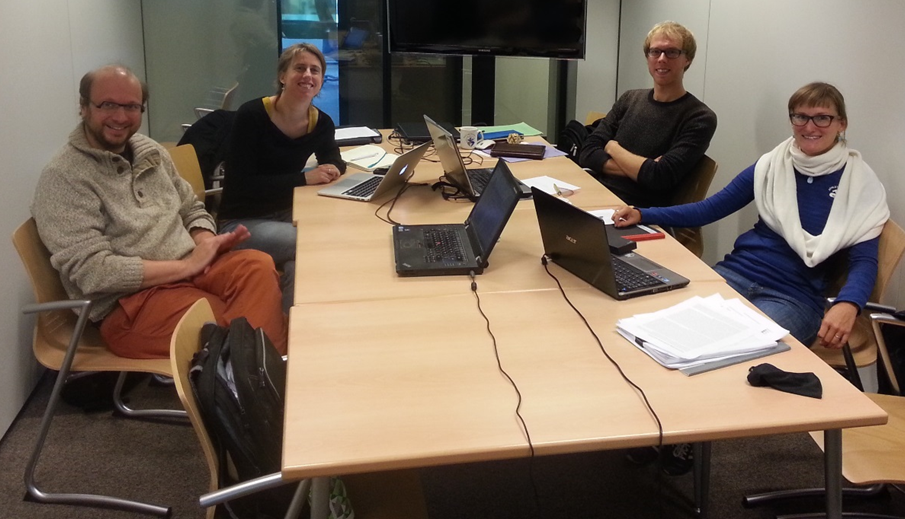 The meeting to discuss the book chapter and other issues related to risk assessment of alien species was held at the BELSPO (Belgian Science Policy Office) in Brussels. (Photo credit: Sabrina Kumschick)
2015 / News

There has been a heated debate in Central Europe on the invasiveness of alien trees, including species like Tree of heaven (Ailanthus altissima), Black cherry (Prunus serotina), Boxelder (Acer negundo), Northern red oak (Quercus rubra) and Black locust (Robinia pseudoaccacia). The discussion includes conservationists on the one hand, who argue that alien species are causing impacts on native ecosystems, and that they should not be cultivated. On the other hand, foresters make the point that these species are crucial for the economy, and that the impacts described by conservationists are not accurately addressed, and exaggerated.