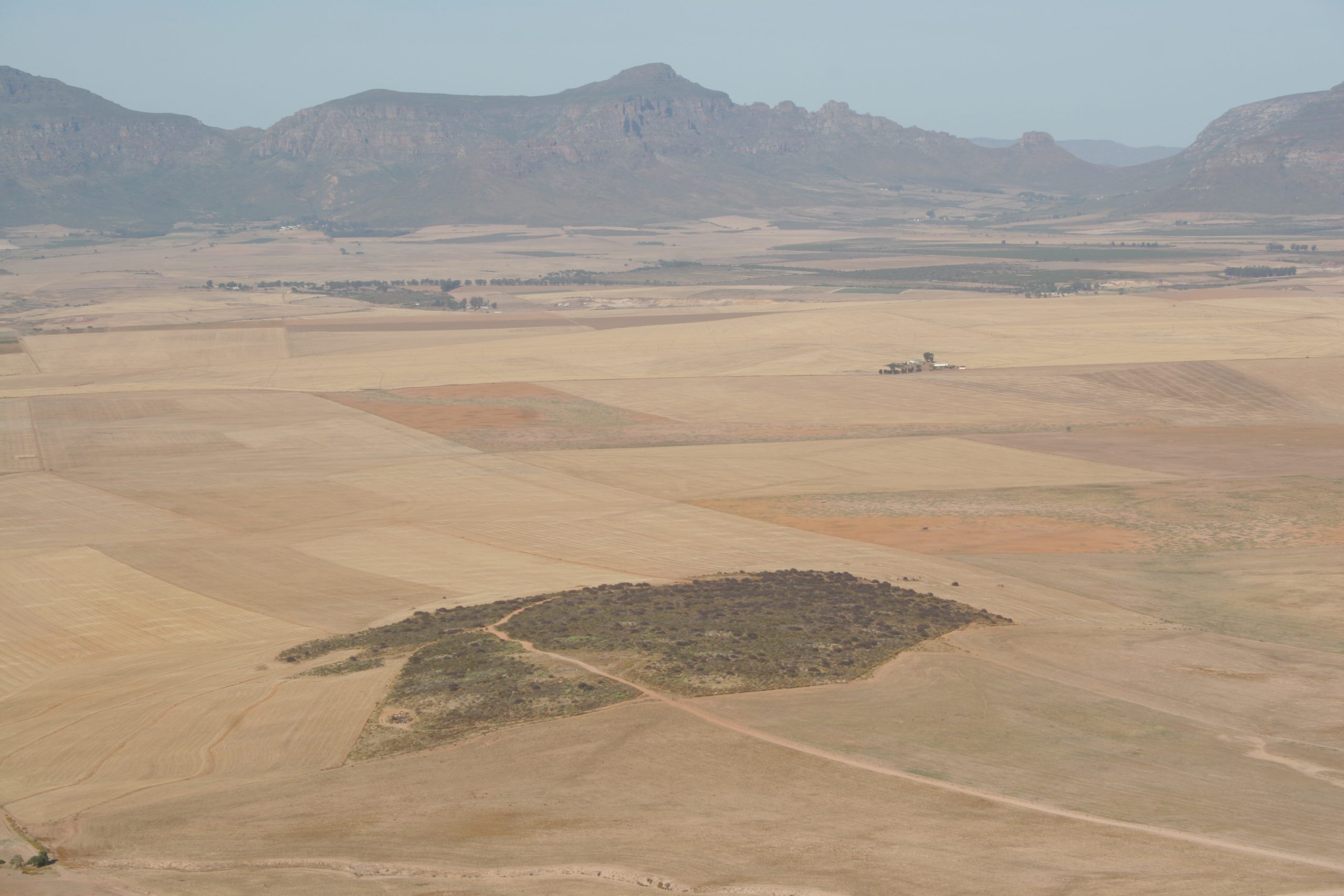 A remnant patch of Renosterveld in the Piketberg area, reflecting substantial landscape modification. Components of the soil fauna in these patches are dominated by invasive alien species. Image: S.L. Chown.
2010 / Highlighted papers

The influence of human activities on biodiversity is extensive and worldwide. In fact, there may not be any untouched region as the impacts of anthropogenic climate change and occurrences of biological invasions are ubiquitous across biomes.

Comments Off on Human impacts on biodiversity in southern Africa: how much do we know? 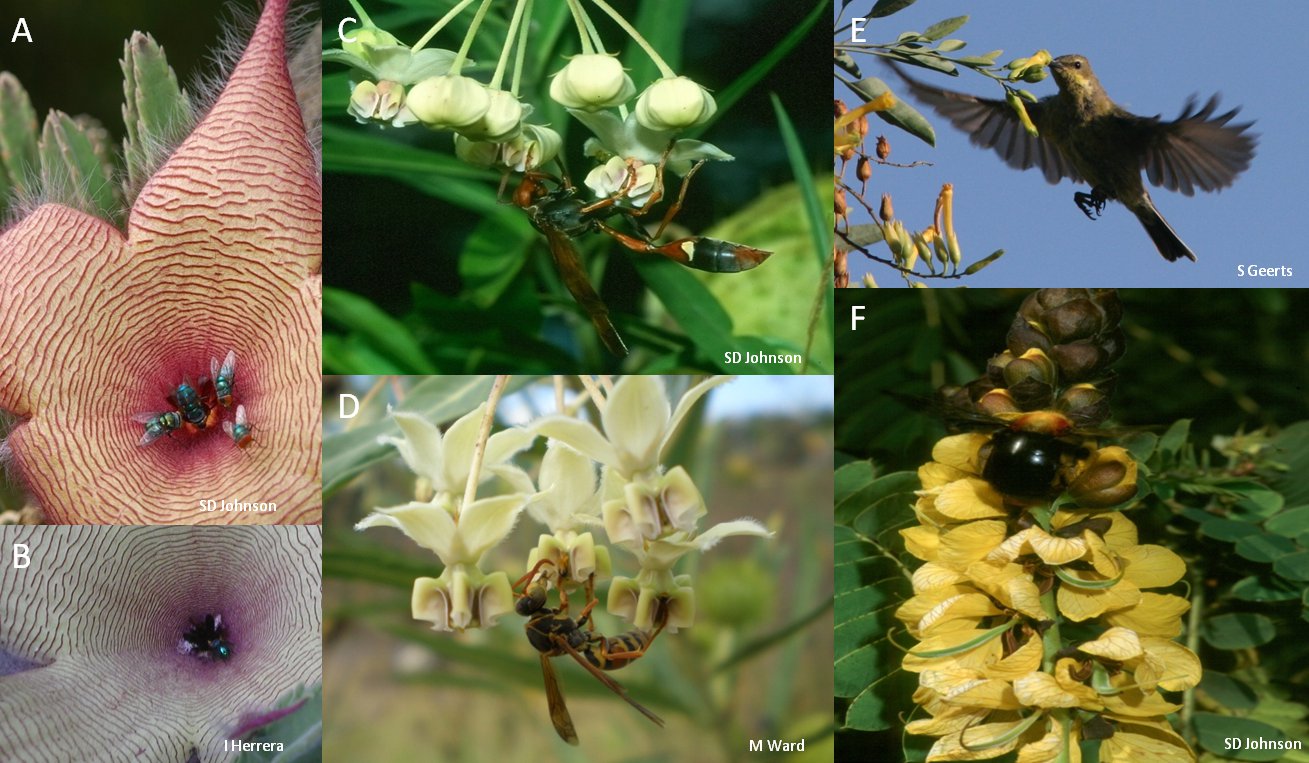 Specialised plants need not necessarily find the exact same pollinator species in the novel range as pollinators are often functionally equivalent from the plant’s point of view. Nicotiana glauca is specialised for hummingbird pollination in Argentina but has recruited sunbirds to pollinate it in South Africa (photo E). Hummingbirds and sunbirds both belong to a functional group of specialist nectar feeding bird pollinators. Similar examples exist for other pollinator functional groups. Stapelia gigantea, native to South Africa where it is pollinated by carrion flies (photo A), is invasive in Venezuela by virtue of pollination by indigenous carrion flies (photo B, taken in Cerro Seroche National Park, Venezuela); Gomphocarpus physocarpus is pollinated by paper wasps (Vespidae) in its native range in South Africa (photo C) and in Australia where it is invasive (Photo D) and the buzz-pollinated Senna didymobotrya from West Africa is pollinated by carpenter bees (Xylocopa, Apidae) in South Africa (photo F). Photo credits: A, C, & F by SD Johnson, B by I. Herrera, D by M. Ward and E by S. Geerts.
2010 / Highlighted papers

It’s an old idea that plants that are specialised for particular pollinators should become invasive less often than those which can be pollinated by a broad range of animal species. Most plant species will not encounter their original pollinators when introduced elsewhere so to reproduce in their novel range they will have to recruit novel pollinators.

Comments Off on Facilitation of invasions by widespread pollinators 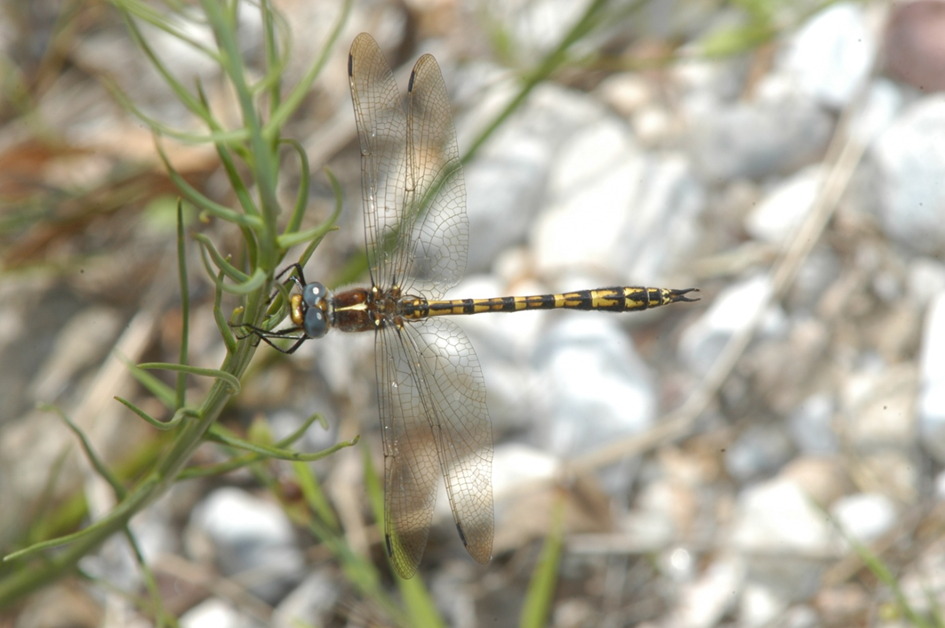 The Gilded Presba dragonfly (Syncordulia legator), a large, swift-flying dragonfly Red Listed as Vulnerable and only discovered in 2003. Had alien invasive trees not been cleared in recent years, it may well have gone extinct. (Photo: M.J. Samways)
2010 / Highlighted papers

Invasive alien trees pose a very significant threat indeed to freshwater invertebrates, especially endemic species, in the biodiversity hotspot of the Cape Floristic Region. Among these invertebrates are dragonflies, which are highly sensitive to changes in habitat, especially the adverse effects of alien invasive trees.

Comments Off on King of the air returns 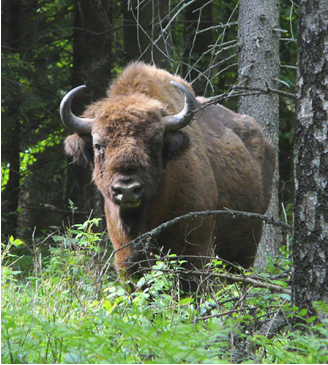 C·I·B core team member Prof. Melodie McGeoch and C·I·B post-doc Dr Dian Spear were co-authors of a recent report in Science that has received substantial global press coverage. The study synthesises the outcomes of global indicators of biodiversity threat to establish whether or not nations have honoured their commitment to reducing biodiversity loss. 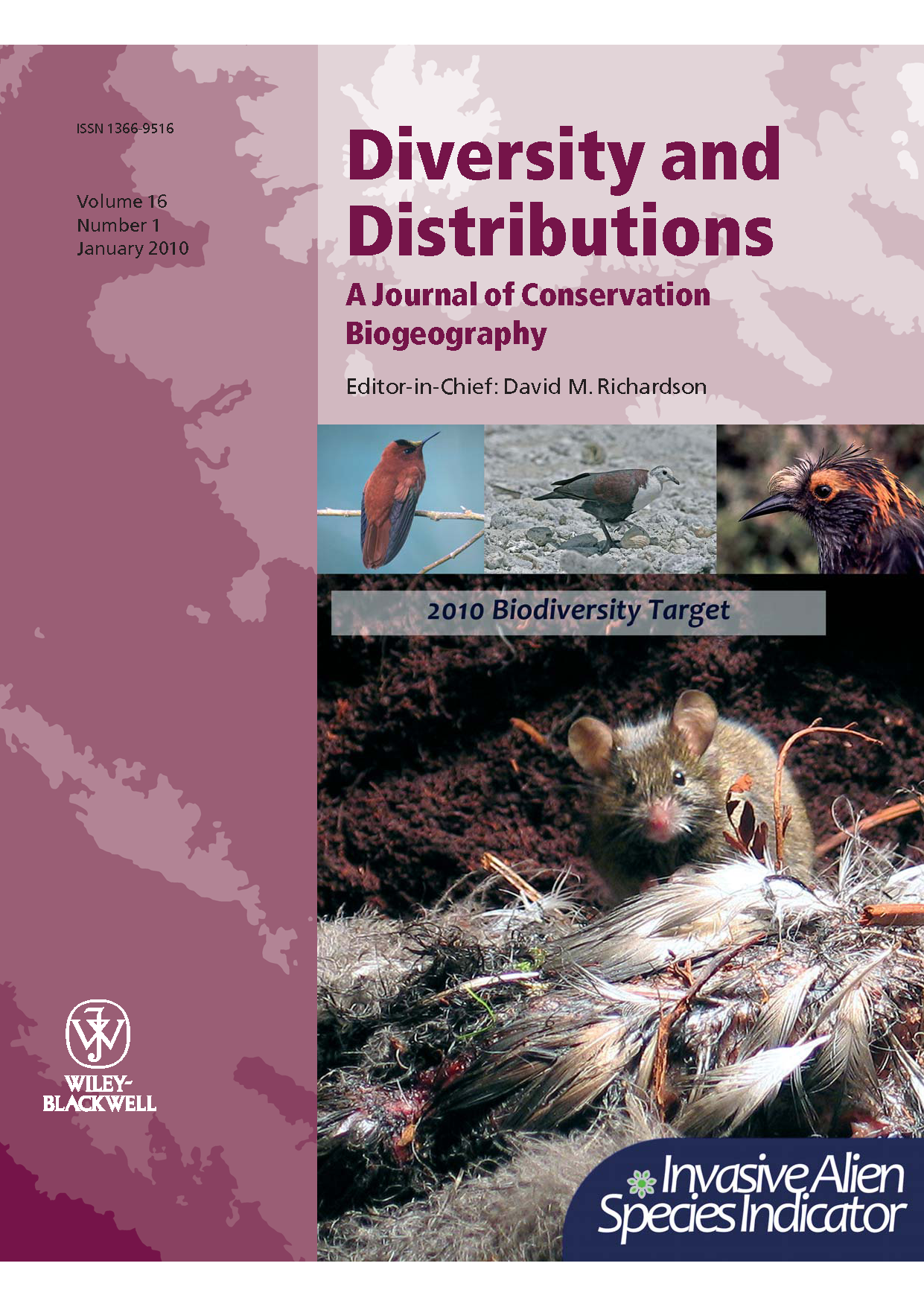 Invasive alien species are generally accepted as being one of the top three threats to biodiversity worldwide, but until now there has been no metric for assessing the magnitude problem globally, its impact and our responses to it.

Comments Off on Getting a handle on biological invasions around the world — the species, the impacts and the responses